posted by Tezzeret,
At the end of The International 2013, many thought that

TongFu, the best placing Chinese team would stay mainly intact with little to no roster changges. But that was not meant to be as TongFu announced

Yao 'Zhou' Chen a while back. Today they announced that both

Jiao 'Banana' Wang will be leaving the team as well. 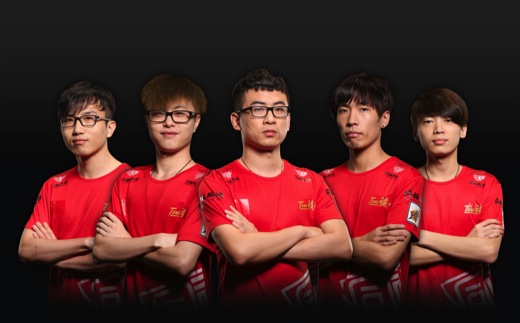 KingJ is heading to RisingStars while Banana's new home is in Invictus Gaming. In their place, former Vici-Gaming players ZSMJ and XTT will finish off TongFu's player roster. As fans can tell, iG is currently a six player team with Banana's addition with

ogurayui in the Sina Cup.

TongFu's new line up will debut tomorrow in their Sina Cup match against New Element.