Virtus.Pro down to two

posted by Tezzeret,
The International 2013 have just ended a few days ago and the first major roster change from one of the participating teams have been announced.

Sergey 'Ars-Art' Revin will stay on and reform the team with new players. 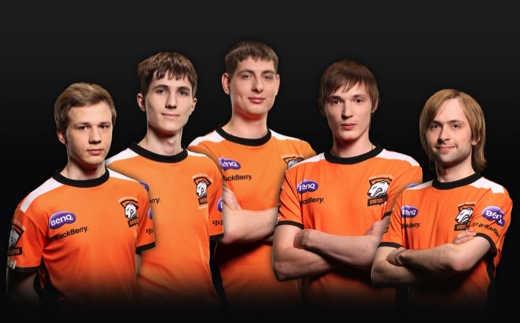 Virtus.Pro team photoshoot at The International 2013
Photo by: Valve

The press release from Virtus.Pro is rather bare, only stating the three previously stated players have been released from the organization. No statement or reason was given behind their release, but one can presume that it may be due to their lacklustre results at this year's International.

It is however mentioned that they are in talks with several "experienced" players to complete their new roster.

NS has also mentioned that he will give a detailed comment about the issue in the near future.

More updates on this change will be available as we get them.