Nigma and PSG.LGD join the top teams in Upper Bracket 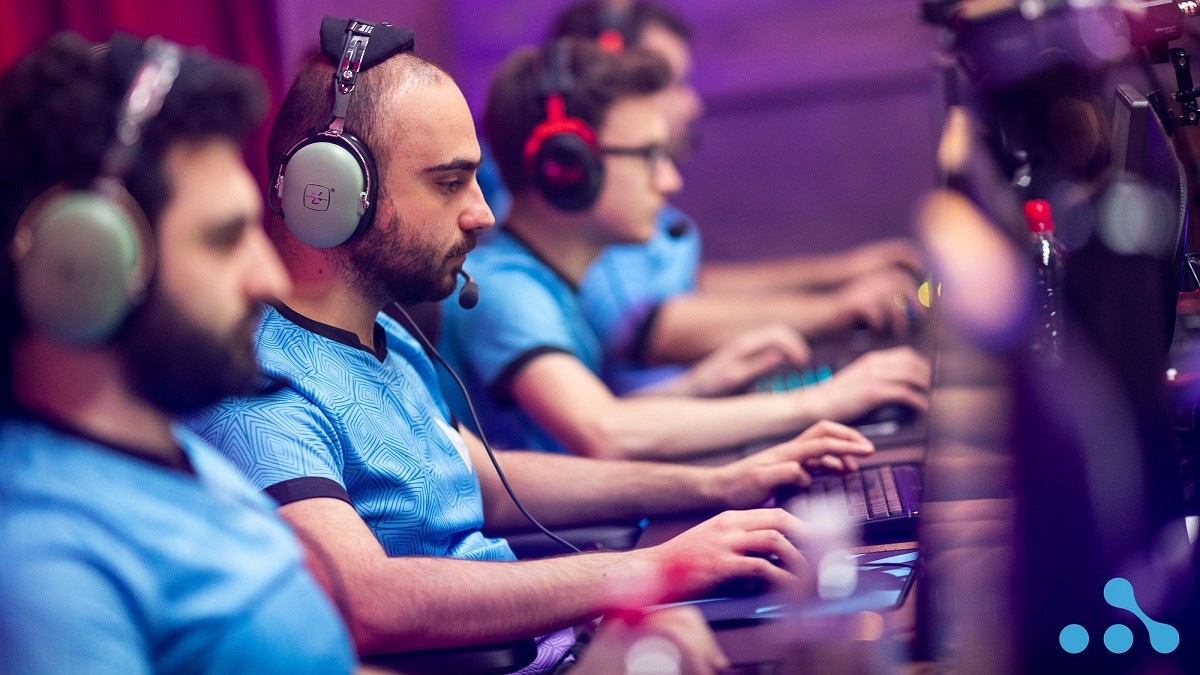 posted by Smyke,
Eight teams were fighting to join the top six in the playoffs. While Nigma was fighting for an Upper Bracket slot, Team Liquid and Team Spirit fought for the last playoff spot. Already on Sunday, June 6, it was clear that PSG.LGD will be a part of the Upper Bracket with four victories. So their last match against Vici Gaming wasn't really a heart-breaking thriller for them. However, Zhang 'xiao8' Ning's squad didn't want to gift a victory and still gave their fellow country men a very hard time.

Although Vici were able to fight back in Game Two, they were far away from making it into the Upper Bracket: with two victories and four draws, Vici needed help from outside.

Because VG lost to Nigma a day earlier, Kuro S. 'KuroKy' Takhasomi's squad was in a better position now: they just needed one game against beastcoast to join PSG.LGD and teams such as Alliance and Quincy Crew in the Upper Bracket.

The South American team, however, was in need of winning the series as well otherwise elimination would be inevitable. But a cheeky Doom mid pick on Amer 'Miracle-' Al-Barkawi took Hector Antonio 'K1 Hector' Rodriguez Asto and his team-mates off-guard and destroyed their hopes:

Miracle could keep up with the enemy's puck and was a main factor for his team's victory. But it was probably Kuro's gameplay that will stuck to their fans mind: 13 kills and only three deaths - almost unbelievable to think that he actually was just the support for his Mars.

With this victory in the bag, Nigma could freely play and even took Game Two with a huge advantage.

Before that Team Spirit faced TNC Predator - a crucial match for the CIS squad: a clear 2-0 victory would have made a bigger difference, because they were fighting against Team Liquid for sixth place. TNC, on the other hand, already secured a playoff spot beforehand and was just hoping for a better position.

With this goal in mind, the SEA squad won a nerve-racking 65 minutes game and brought Team Spirit even closer to elimination. Yaroslav 'Miposhka' Naidenov and his team-mates didn't want to give up yet and played their hearts out in Game Two - with success.

They were in the lead for most of the time in Game Two and took it home. But this win would be worth nothing, if Liquid fights back in the last match of the day.

Liquid's fight for the playoffs

We're motivated after Day 3 and hope to ride that momentum into the final day of the #WePlayAniMajor groups! @jabbz1301 recaps Day 3 as we head into Day 4. pic.twitter.com/Y42fLCeXIH

The European squad had a rough time during the Group Stage. Only a 2-0 victory against Team Spirit held their hopes high to make it into the next round. So in their last match against Evil Geniuses Liquid needed two victories to make it into playoffs, but Sumail 'SumaiL' Syed Hassan's former team didn't give them any ground in Game One.

So it was do or die in the last regular game of the Group Stage: Aydin 'INSaNIA' Sarkohi went back to his signature hero Oracle - and that was the perfect call.

The carries of Liquid were nearly unkillable and Liquid marched onto highground in 30 minutes. EG was fighting back for a few minutes, but Liquid still won the game and made it into the final tiebreaker against Team Spirit.

One game to decide it all

At 11:20 pm. local time the last game of the Group Stage started and the panel was sure: Liquid would take this deciding match home. A lineup surrounding a strong support such as INSaNIA's Oracle with massive team fight potential seems to be fitting for this Major's meta.

A key factor on Team Spirit's side, however, was Alexander 'TORONTOTOKYO' Khertek on Puck: pushing lanes and taking out the Oracle was Spirit's only way of taking a win home.

While it looked like Liquid could take this home easily, Spirit stuck to their game plan, took out Oracle and went for the other carries. A massive fight brought them in the lead after 35 minutes - it was Liquid with their backs to the wall from this moment on. With no damage output at all, Liquid was no match to Spirit's heavy damage-based lineup.