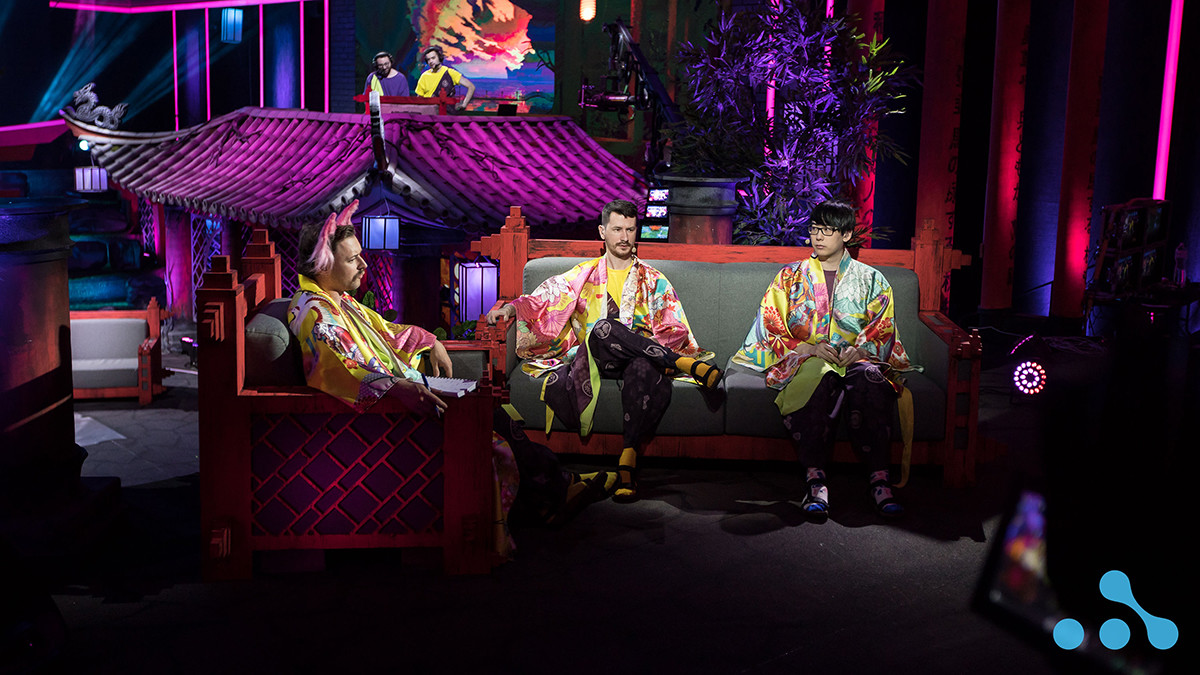 The WePlay AniMajor kicks this Wednesday in Kyiv, Ukraine, with six teams containing some of the best rosters in the world vying for only two spots in the main event. The opening day of Wild Card witnessed a ferocious battle, with the vast majority of two-game series ending in 1-1 ties. Because there have been so many ties in the Wild Card stage, the participating teams are all tightly clumped in the standings. Following the end of the planned Wild Card Round Robin tomorrow, there may have to be some tiebreaker games to decide the final seeding for the main event.

Despite the diverse range of heroes present on the first day of the competition, some patterns are emerging regarding what heroes are being picked up by teams and what is expected to be banned as the tournament unfolds. Certain outlier heroes are performing exceptionally well, while others are having a notably difficult start to the tournament. It will be interesting to observe if the teams' hero picks get adapted as the event progresses.

Snapfire, Tiny, and Void Spirit got off to a disappointing start

Pros had been experimenting with Snapfire as a support leading up to the event, with an aggressive laning build centered around Little Shredder. The hero featured prominently in the first few games of the day, but it lost five of the six games in which it appeared. Solar Crest has undoubtedly been the most popular support item during the Major, with players attempting to stack armour reduction between it and Little Shredder. In the one game that Snapfire won Ding 'Dy' Cong went for a healing-oriented build with Holy Locket and Mekanism, which may be a superior approach for the hero at this time.

Tiny and Void Spirit are the tournament's other two disappointments thus far. Both of these Mid heroes have struggled in lane against flashy opponents such as Morphling and Puck. In Major level games against organized opponents, it's exceedingly difficult to snowball out of control, so Tiny and Void Spirit teams have commonly found their heroes' power dwindling over time. There are currently more trustworthy choices for teams to pick out of the Middle position, with these two heroes only having one win at the tournament between them in the ten games they were played.

It’s no surprise Puck is doing well at the AniMajor, especially because playmaking specialists Amer 'Miracle-' Al-Barkawi and Michał 'Nisha' Jankowski have played it in almost all of its appearances. So far, this hero has dominated, terrifying the sidelines and flying all over the place while appearing impossible to contain. While Puck is already one of the most banned heroes of the tournament, it appears that teams must prevent it from falling into the hands of Nigma or Team Secret. Teams have frequently drafted Rubick or Dark Willow alongside Puck for their skills that force movement, allowing them to easily snap the Dream Coil on rooted opponents.

Dark Willow has also been off to a fantastic start in the tournament, bringing a lot of consistent harassment in the lanes and an abundance of control later on. The level of lockdown provided by this hero cannot be overstated, and Dark Willow has shown to be one of the most effective supports at catching escaping mobile cores. Another advantage this hero has is her completely absurd combination with Morphling, which allows him to unleash a large volley of Shadow Realm attacks with his massive attack speed.

Treant Protector was a bit of a sleeper pick heading into this tournament, with several analysts criticizing drafting it early because of its one-dimensional role in the game. Treant, on the other hand, has turned up and done exactly what was expected of him. This hero secures the laning stage for even the weakest of hard carries and prolongs games by healing towers and constantly pushing back the most dangerous lane to occupy.

Broodmother and Templar Assassin need to be addressed with bans

Since being changed to make Spawn Spiderlings her ultimate, Broodmother has skittered back into the competitive scene in a big way. Broodmother is now primarily focused on winning autoattack trades and wearing out opponents by spamming Silken Bola during the laning stage. Many of the hero's conventional lane counters, such as Kunkka, no longer address the key threats she offers to a lane as a result of this shift. Consequently, Broodmother is the tournament's second most banned hero, and teams have been kicking themselves for the few times they let her through to be picked by their opponents.

The most banned hero of the tournament so far, however, is Templar Assassin. This queen of the middle lane has proven to be the most potent core threat currently available. At the present, she has strong matchups against all of the other popular middle heroes, and she just vaporizes stacked camps faster than nearly any other Dota hero. Because of these factors, Templar Assassin has been able to finish off games with devastating early timings before her opponents are prepared to defend. So far, the solution against this hero appears to be simply banning it from being picked; however, as the tournament goes on, we'll see if any teams can properly oppose it in-game.

What has surprised you the most from the AniMajor Wildcard games so far?