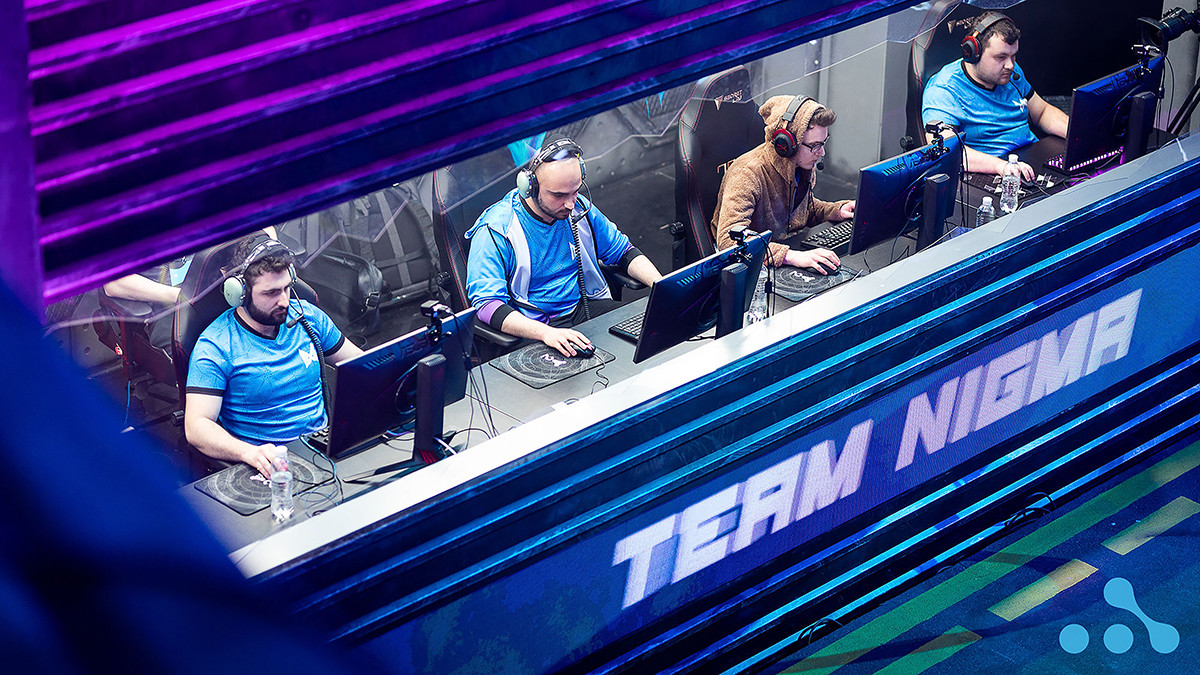 posted by NanaKrustofski,
The WePlay AniMajor kicked off only two days ago and yet there are already issues with Valve's servers. The community calls for better security measures in future cases of server crashes, as Nigma and Secret were forced to remake their second match. The first stage of the WePlay AniMajor is over as the Wild Card is completed. Vici Gaming and Nigma managed to come out on top and advance to the Group Stage of the tournaments. For the remaining four teams, the journey in Kyiv is over.

Reigning Major champions Invictus Gaming barely missed the top two and therefore their chance to survive. The team was tied with Nigma after all official matches were complete and had to play a tie-breaker match, which Nigma claimed.

Criticism after a server crash forced a remake

However, the Wild Card did not run without complications. During the series between Nigma and Team Secret, the servers crashed and the game could not be continued. Therefore, the match was remade and the players had to choose the same draft, starting items and lanes. The decision was made by Valve and not by the teams or tournament organiser WePlay! Esports.

The situation caused some heated decisions among the community. Nigma were originally leading, but Secret then naturally adjusted their playstyle for the second attempt. The series ended with a 1-1 score as Secret took the remade game.

Fans called for future security measures such as a backup, as some considered the remake unfair. Other esports titles such as League of Legends have a dedicated tournament server. Dota itself used to have a mechanic for these scenarios. In source 1, custom games were automatically saved and could be reloaded in case of a crash. This function was however removed in source 2.

The Replay Takeover feature being removed was a huge mistake in the history of Dota. Game bugs happen pretty rarely, but always in a super meaningful way. It had some bugs (in Source 1) - but almost always more desirable than a remake.

If Nigma lose this remake it'll be sad.

Nigma will now continue their grind in the Group Stage which kicks off this Friday. Eight teams will fight each other in a round-robin format until 7 June. The two bottom teams will be eliminated from the tournament, whereas the remaining squads will advance to the Playoffs where they will meet another six top teams. The opening series will take place between Evil Geniuses and TNC Predator.


Bonus fluff: The greatest Major intro of all time