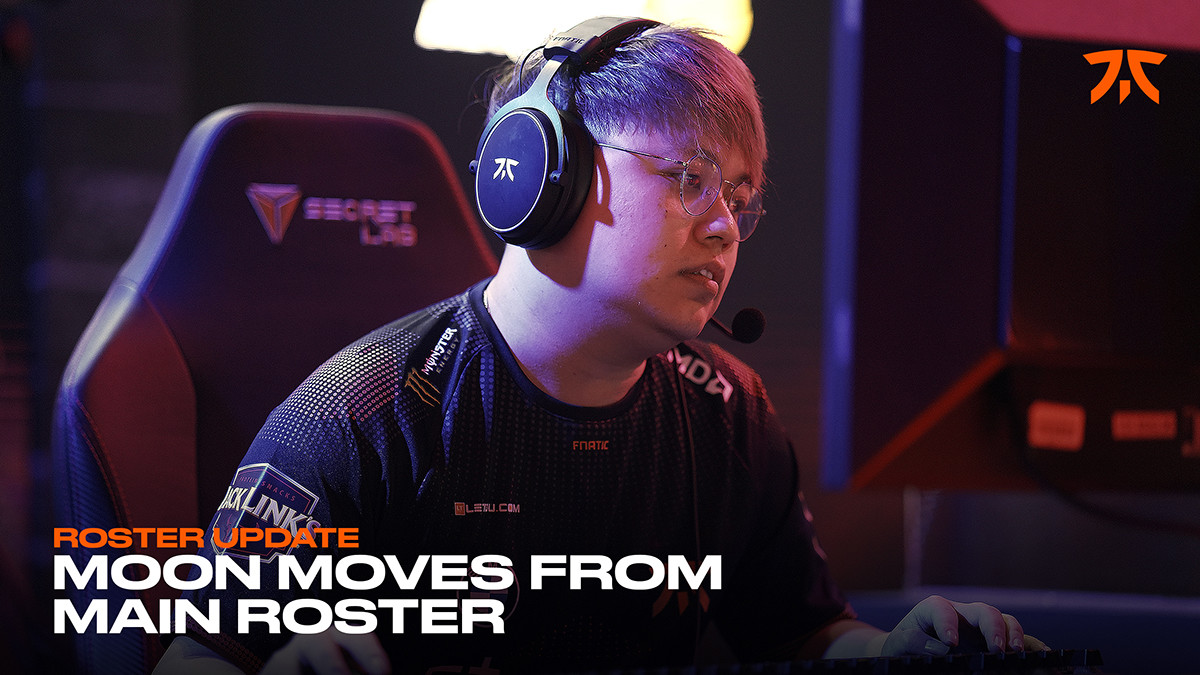 posted by Smyke,
After Fnatic failed to qualify for the current AniMajor and missed their direct invite to The International, the organisation decided to change up their roster. Midlaner Kam 'Moon' Boon Seng is now benched and has to look for a new team. Fnatic have decided to part ways with Kam 'Moon' Boon Seng after nearly two years with the team. The 26-year-old midlaner from Malaysia appears to still be under contract but was moved to the inactive roster so he can look for new offers. Fnatic have not announced which player will follow in his footsteps.

Today we announce that @moon_dota moves to our inactive roster, allowing him to explore his options and pursue new opportunities.

Together we achieved numerous victories in Dota’s online era with a string of five consecutive tournament wins! ⚔️

A strong start in the DPC followed by disappointment

The organisation did not have the strongest run in the DPC this year and was not able to collect enough points to secure a spot in The International 10. While they pulled off a rocket start and finished in first place in the DPC21: S1 - SEA Upper Division, they were quickly eliminated in the ONE Esports Singapore Major 2021.

The disappointing result at this Major was followed by a weaker performance during the DPC21: S2 - SEA Upper Division. With an overall fourth place, Fnatic fell short of qualifying for the second and last Major of the season, the WePlay AniMajor.

Their only chance left to make it to TI is through the final regional qualifiers.

What do you think, who is going to replace Moon?