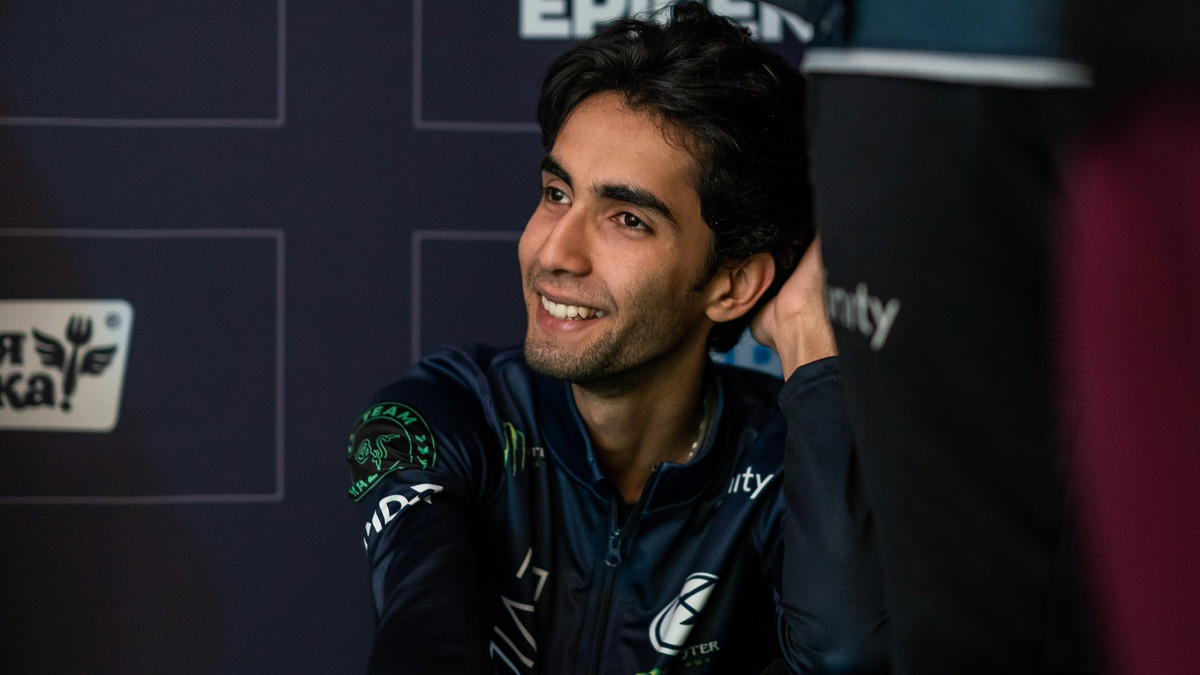 posted by NanaKrustofski,
18 teams will fight for the title at the WePlay AniMajor, starting 2 June. If you missed the past months of Dota action, here is what storylines to watch out for. The WePlay AniMajor is right around the corner, serving us world class Dota 2 and a fierce fight for the final DPC points. Here are some of the teams and storylines that are worth taking a look at. Which players will you follow?

For more information about the tournament overall, check out our survival guide.

Team Liquid had to deal with a change of plans as their offlaner Samuel 'Boxi' Svahn took a temporary break from Dota in April. It looks like the Swede won't return for the Major, but Liquid found reinforcement from NA: Sumail 'SumaiL' Syed Hassan took over the midlane while Max 'Qojqva' Broecker moved over to position 3.

Despite not being a well-practiced line-up, the team achieved high scores in their respective DPC League. The team finished in second place and Sumail won 9 out of 13 games. It will be interesting to see how the makeshift squad will hold up in the interregional brawl.


Can Invictus Gaming defend their title?

The Chinese Invictus Gaming surely know how to surprise the audience. In 2019, the current line-up gained recognition after their impressive run through the DOTA Summit 11, followed by a third place finish at the MDL Chengdu Major.

Zhou 'Emo' Yi and his teammates repeated their surprise run in this DPC as they reigned supreme in the ONE Esports Singapore Major 2021, the first Major of the season. There, they conquered top organisations such as Team Secret, PSG.LGD and Evil Geniuses. It could however be difficult for them to claim the next Major title: the team only landed in the Wild Card, so their path to make it to the top are quite difficult.

How will Alliance perform without ppd?

Alliance sparked controversy during the DPC Leagues, as they used their coach Peter 'ppd' Dager during some matches. Their actions were completely legal and within the terms of the tournament organisers, but not all of the other participants approved of the strategy. This resulted in a revoking of the rule.

Overall, [A] smashed the EU Upper Division and finished in first place with a 6-1 score. ppd only joined the players for some of the games and the team already played several series without the NA star. However, criticism was high. The Major will now be their chance to prove they rightfully earned the first place in the League.


Are the regional seedings still justified?

All the participants earned their slot and starting position in the Major by their performance in the six regional leagues. Not every region sends in the same amount of teams though. Valve awarded every league a different amount of slots in the Major depending of the strength and amount of top tier players in that area. The seeding currently consists of:

The seeding was not universally approved and many fans wished for some changes. Especially Europe was criticised by some parties after the region had a rather weak showing in the past Major. If EU choke once again, there might be a possibility that the seedings will change. The AniMajor will also be the chance to answer the age old question of which of the six regions is currently the strongest in the world.

How will beastcoast perform?

During the past leagues, the Peruvian beastcoast completely dominated the South American region. Accordingly, all fans were eager to see if they could keep their momentum at the interregional LAN event. However, the powerhouse had to withdraw their participation due to corona. This time however, they are ready to fight on site.

Another strong contender from South America might stir up the competition as well: NoPing Esports finished the league on the same standings as beastcoast, therefore forcing a first place tie breaker. As the winners of this encounter, they can be a thread to the other teams as well.