WePlay AniMajor survival guide: which teams are playing and where to watch? 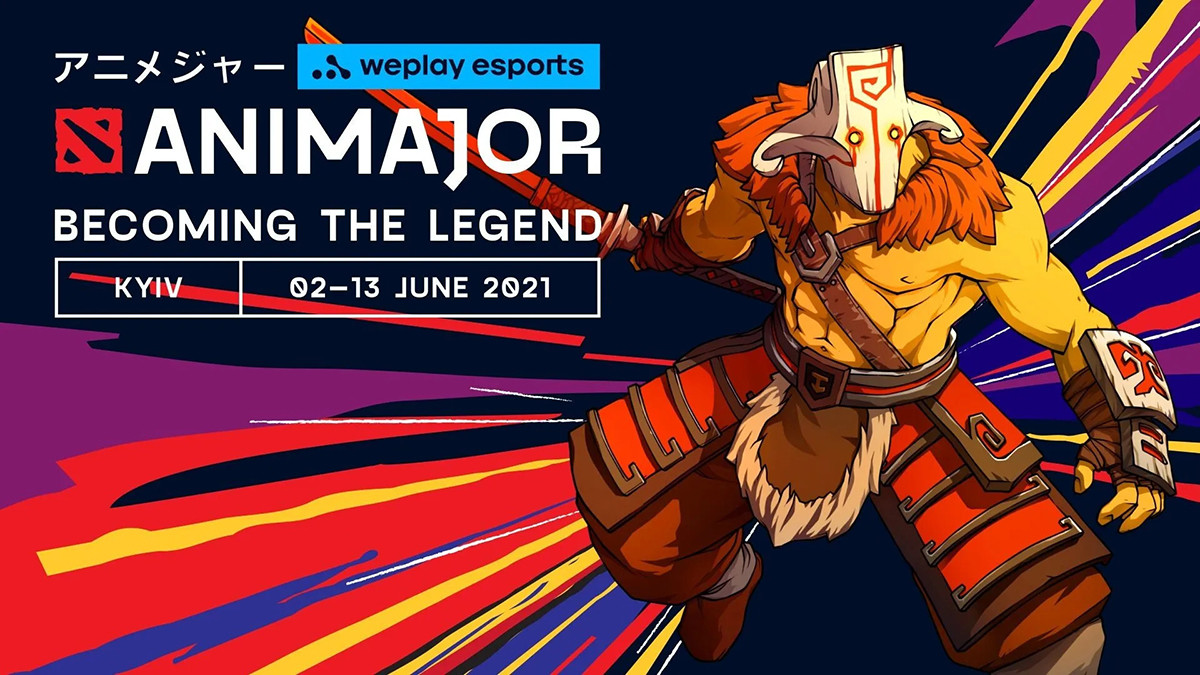 18 teams from all over the world will compete for the crown, the $500,000 prize pool and 2,700 DPC points. The tournament takes place in the WePlay Esports Arena in Kyiv, Ukraine. The overarching theme is of course Anime, so get ready for some exciting content. You can watch the event on the following official streams:

How did the teams qualify for the Major?

All the participants earned their ticket to Kyiv by fighting in six regional DPC Leagues: Western Europe, China, Southeast Asia, Eastern Europe, North America and South America. After six weeks of single round-robin matches, the final standings in each region determined which teams advanced to the Major. Each region was awarded a different number of slots. The overall seeding consisted of a spot in the Playoffs for the first place, Group Stage for the runner-up and a chance in the Wild Card for the third and fourth team.

The AniMajor will be the last possibility for organisations to earn DPC points to make it to TI10. Invictus Gaming were able to win the first Major, the ONE Esports Singapore Major 2021. Let's take a look at this tournament's contenders and the format.

🚨THIS IS NOT A DRILL🚨@CLEMENTINATOR is here in Kyiv for the AniMajor. 🥳🥳