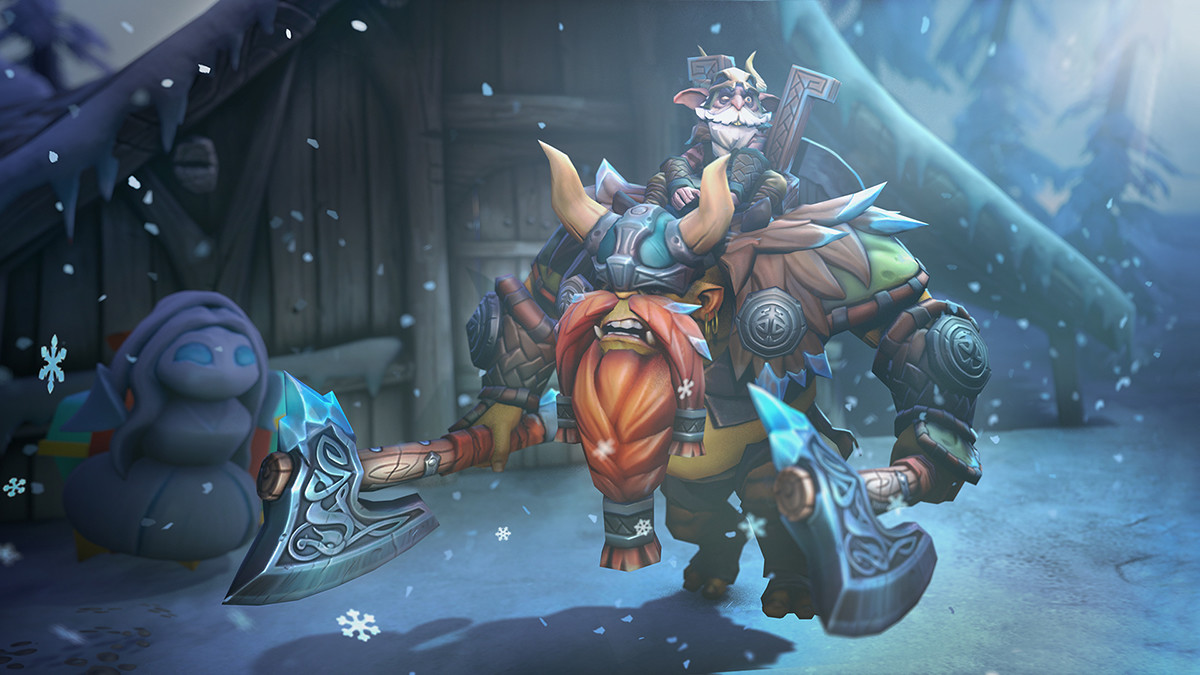 Tournament organiser Beyond the Summit also announced that the players will not be allowed to participate in any future BTS events.

Both affected teams were investigated and found guilty of match-fixing. For Wind and Rain, discussions about potential match-fixing started on 17 May, surrounding their series against felt in the Lower Division. A Reddit-user called yzw shared screenshots of a betting site where the odds for this series shifted heavily overnight. Overall, the team finished the season in last place anyway which meant they received no prize money.

For Pecado's incident, there is no official information concerning which matches were affected. The team originally ended up in fourth place, which would have granted them $11,000 in prize money.

Which players are banned?

Valve did not make it clear whether every single player who joined the teams for the DPC were affected. Both squads used substitute players during the DPC, and WAR support Ilyas 'Steel-_-Borco' Kaukenov left the organisation on 13 May.

Additionally, at least three of the members have publicly insisted that they were not involved in match-fixing. Position 5 Vladimir 'Yol' Basov claimed innocence in a Reddit thread, whereas Chad 'Szabo666' Szabo commented on the official NA DPC post that he was not involved. The previously mentioned Steel-_-Borco also stated on Twitter that he did not match-fix.