The signature heroes of the AniMajor group stage teams 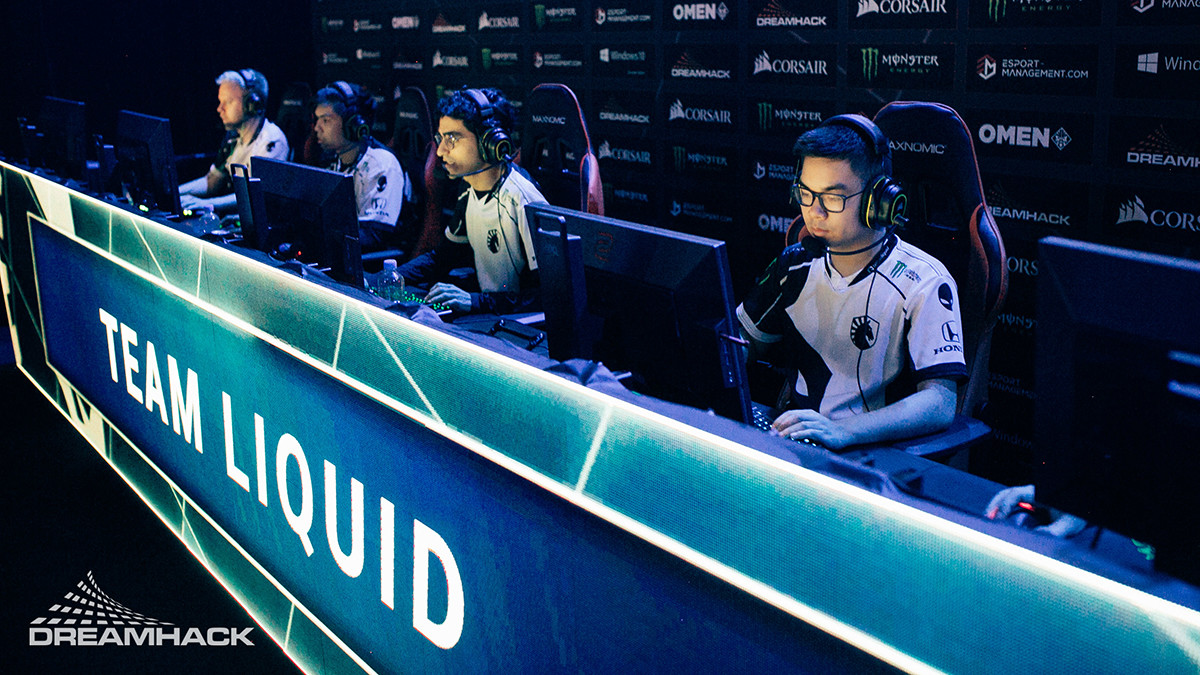 posted by Liightsdota,
Six teams are going to face each other in the WePlay AniMajor group stage. Here is what heroes you should look forward to, as the squads already found great success with them during the regional DPC Leagues.
Season 2 of the Dota Pro Circuit has come to a close, with teams now setting their sights on the final Major of the season, the WePlay AniMajor. Throughout the season each of the teams have developed their own preferred style of play that they used to find success in their region. Today, we’re going to examine the signature hero picks of the teams who qualified for the Group Stage. These teams finished second in their region but we’ll be seeing them play first at the Major. After a slightly rocky start to their season, losing to powerhouses Team Secret and Alliance, Team Liquid quickly stabilized and won out the remainder of their season to finish second place in the extremely competitive Western Europe Upper Division. Liquid had to adjust this season to accommodate the temporary addition of Sumail 'SumaiL' Syed Hassan, while Samuel 'Boxi' Svahn takes some time away from Dota to spend time with family.

Known for his love of micro intensive and cheesy heroes, Max 'Qojqva' Broecker is a specialist on Lone Druid as well as Broodmother. These two hero specialties have served him well as he’s moved from Mid to the Offlane role in this season, following the introduction of SumaiL to the team. Since the Broodmother rework, we’ve only seen qojqva play Brood a single time but it was a dominant stomp over TI Champions OG to finish out their DPC season. Opposing teams at the AniMajor will have to always keep qojqva’s cheese picks in mind while drafting, and with the addition of the King returning to Mid lane, there may simply not be enough bans for the flood of problems Team Liquid can create.

After getting off to a shaky 1-3 start to the beginning of their DPC season, PSG.LGD managed to stabilize and win out the remainder of their series to qualify for the AniMajor Group Stage. With Chinese legend Zhang 'xiao8' Ning bringing TI winning experience to coaching the team, PSG.LGD is hungry for further international success.

Zhang 'y`' Yiping showed off an incredibly dominant Elder Titan in many games this season, with it being the most picked hero for their team. China particularly favours ET more than other regions but with the success y` found on the hero, it’s not hard to see why! PSG.LGD frequently pairs the Elder Titan with a hyper carry who has a relatively weaker laning stage, such as Morphling or Faceless Void. Elder Titan’s huge physical power in the laning phase forces opponents to back off, giving his weaker carry some much-needed breathing room.

Southeast Asia always keeps you guessing on their lane matchups 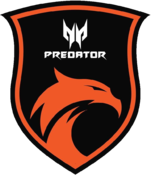 Right before the start of DPC Season 2, TNC Predator made some roster changes. With Damien 'kpii' Chok and Kim 'Febby' Yong-Min leaving the organization, Jun 'Bokerino' Kanehara and Marvin 'Boomy' Rushton joined to return the team to an entirely Filipino roster. Perhaps these changes helped facilitate easier communication in the team, allowing them to achieve great results this season in order to qualify for the Major’s Group Stage.

TNC Predator loves to keep their opponents guessing lane matchups right until the last second. Lion and Bristleback have been two standout picks for the team this season, finding lots of success when employed with TNC’s trademark aggressive playstyle. These heroes have been swapped between different players on the team depending on where they can create favourable lane matchups for that particular game. TNC’s unpredictable lane setups will cause major problems for teams who aren’t prepared to adapt their drafts on the fly. 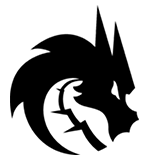 Team Spirit was an extremely successful addition to Eastern Europe’s DPC Season 2. After dropping their first series to an extremely dangerous Virtus.pro squad, Team Spirit looked downright dominant throughout the remainder of the season. Young gun Alexander 'TORONTOTOKYO' Khertek looked dominant on many flashy heroes, playmaking extremely well for his team. His Storm Spirit was so dangerous it went completely undefeated in Season 2.

Team Spirit loves playing aggressive heroes which can contribute to fights from long range. Miroslaw 'Miroslaw' Kolpakov has been on loan to Team Spirit from Cascade Esports since the start of the year and has been a hugely impactful addition for their season so far. Team Spirit plays that patented style of CIS aggression, with high tempo drafts that can join together early to start controlling the pace of the game. This team plays a super flashy style that will be incredibly intriguing to see in action at the AniMajor.

Like many of the teams who qualified for the group stage, Evil Geniuses dropped their first series of the season to their long-time rivals Quincy Crew, before going on to win the rest of their series against other teams. Daryl Koh 'iceiceice' Pei Xiang joined the roster right before Season 2 began, and Evil Geniuses have looked dominant ever since his introduction. Daryl brings an incredible influx of different experiences to the team, and his trademark playstyle of annoyance has frustrated opposing carries all over North America.

Evil Geniuses play a fast-paced and flashy style, highly valuing mobility on their favourite heroes. This allows the team to back each other up quickly, and EG always seems to be able to bring one more hero into clashes than their opponents do. Abed 'Abed' Yusop showed this season that he’s one of the most mechanically skilled Middle players in the world, displaying an undefeated Puck that seemed utterly unkillable in every game he played it. Andreas 'Cr1t-' Nielsen is a notorious hero spammer and he has reached Grandmaster tier on his signature Earth Spirit. Cr1t is an absolute wizard on this hero, always showing up at the most crucial moments to save teammates and turn fights in his team’s favour.

South America groups up to make space for their carry 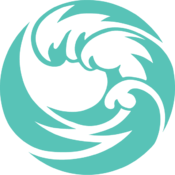 beastcoast had a very dominant season in the South American Upper Division, just barely missing out on taking first place for the region to NoPing Esports on tiebreakers. This team has looked dangerous across both DPC seasons, despite several extremely strong teams emerging across the region. South America has shown this year that they are absolute contenders in any international event they attend.

Hector Antonio 'K1 Hector' Rodriguez Asto has been one of the most dominant South American carries in recent years, featuring extremely stable performances and an extraordinary ability to always find sufficient farm. Hector’s signature Wraith King is a must-ban hero for opponents, as he always finds a way to become an unkillable terror. K1 is surrounded by a very adept Beastcoast roster, who play a high tempo game while making space for their carry to get farmed. The team loves playing Mars, which gives them low cooldown teamfight that they’re able to group up around. Beastcoast is also one of the few teams that frequently flexes the Mars pick to their Middle lane, where Jean Pierre 'Chris Luck' Gonzales seems to fly all over the map creating chaos for the opponent's sidelanes.

Which team are you most excited to see once the group stage of the AniMajor kicks off on June 4th?