ODPixel on his career, the world of casting and the new DPC format | Position 6 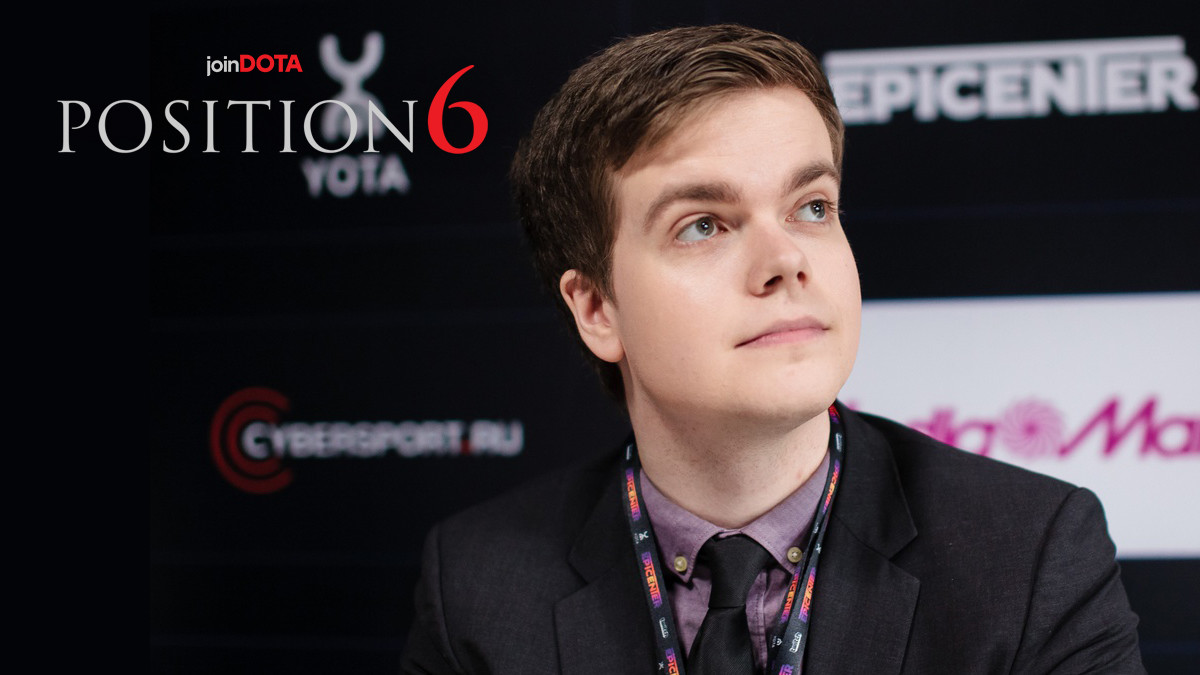 posted by moskvich427,
In this week's Position 6 podcast, Dan Offen speaks to Tier 1 caster Owen "ODPixel" Davies. They discuss the topics of working with other casters, how his career started, the new DPC format and how to cope with nerves while casting.

Owen "ODPixel" Davies will be a familiar name to those who watch Dota – he is arguably the Tier 1 caster of the scene. His career began casting small online UK tournaments, but his energetic and engaged casting style that we know and love to this day saw him quickly gain popularity. He was soon spotted by Beyond The Summit and hired to cast several international tournament games and the rest, as they say, is history.

Considering casting as a career

ODPixel summarises his career with a degree of satisfaction, as it has taken him where he always wanted to go. His days are often long and he spends a lot of time on the road, but he wouldn't have it any other way. His approach is to simply take each event independently and he tries his best to keep things fresh. He is very open to new casters joining the scene and is always on-hand to offer advice and guidance to those who want to join him in his profession. Ultimately though, casting is opinion-based. All you can do is have a go, and hope for the best!

Get someone that looks at you the way @Foggeddota looks at @ODPixel #DreamLeague | #DPC pic.twitter.com/6GIxQkuypx

Preparation is key in the world of casting. It's important to do your research on the teams and tactics before going live. However, one thing ODPixel does not prepare beforehand is the jokes and puns for which he is legendary. He does hang out with Lacoste during the draft and hypothesise about comments they could make if certain things occur, but that's the closest he gets to planning. Bouncing ideas off each other is fun, even though a lot of it never makes the cast.

Even if we come up with a few lines that won't make the cast, it gets us in that jolly mood that people will like.

Nerves and the TI Grand Finals

One aspect that every caster has to conquer is nerves – but that's something that ODPixel never really suffers from. He's just thinking about having a great time, sitting with a good mate and talking about Dota. One exception was the casting for the first TI Grand Finals, which is definitely understandable given the magnitude of the event. It carried a different weight from all other games and he knew that he would be under the scrutiny of everyone. Despite the pressure, the Brit felt he did a decent job, and he was much less nervous the second time around.

The only thing I ever got nervous for was casting the first TI Grand Finals... the night before I didn't get any sleep.