Champions of the world – which regions already crowned their DPC winners? 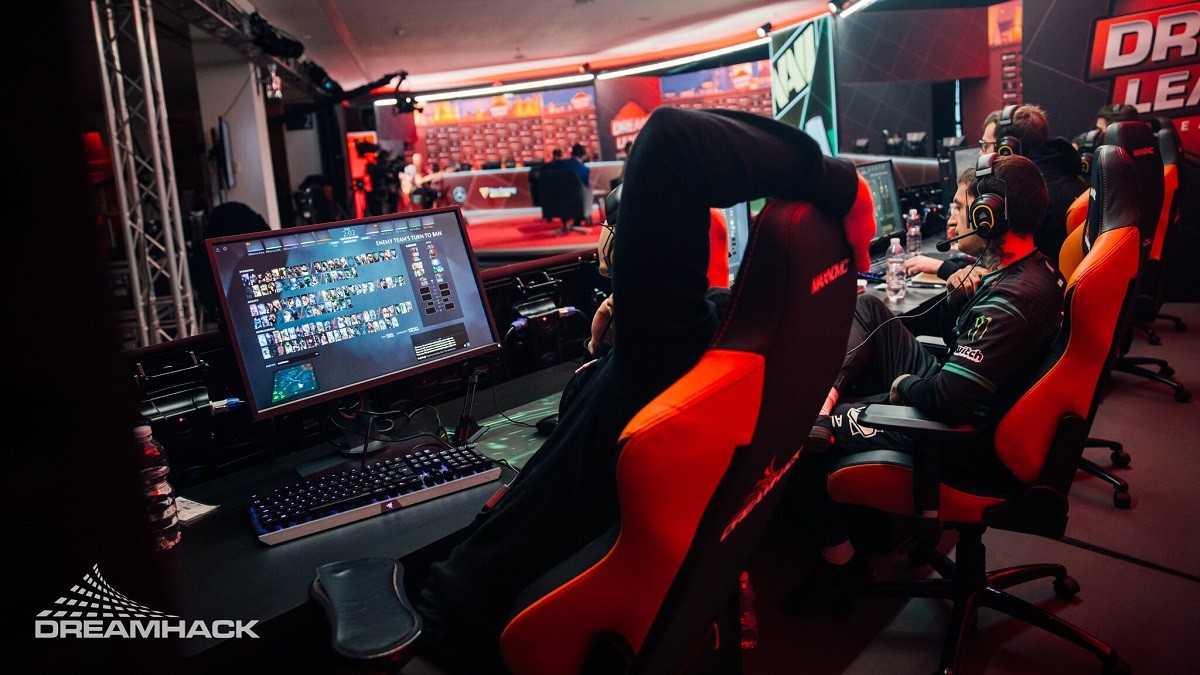 posted by Brasozial,
What do Alliance, Virtus.pro, Team Aster and Quincy Crew have in common? They're the champions of their respective DPC regions.

While Evil Geniuses were the best Western team at the first Dota 2 Major in more than a year, it's a surprise that they didn't win their national championship. Although Tal 'Fly' Aizik's squad won six out of seven games, Quincy Crew finished the League with a better result: by beating EG they finished the season undisputed with a 7-0 score.

In the previous week, the two powerhouses finally met each other face to face in the league. The epic battle between those two top contenders resulted in a 2:1 victory for QC, further proving their dominance.

The most recent champions so far are Team Aster: the Chinese squad surrounding Zhi Cheng 'LaNm' Zhang and Du 'Monet' Peng had a good run all season. However, the competition was close: their last day could have resulted in tie-breakers with the runner-ups who were right at their heels.

Aster had to play against Elephant, a team that desperately need a win to somehow still make it into the Major. Team Aster, however, kept it together and won two out of three games to finish in first place. Elephant need to go through the TI Qualifier to make it to Stockholm.

It's no surprise to see Virtus.pro back on top of the CIS DPC. Egor 'Nightfall' Grigorenko, Danil 'gpk' Skutin & Co. are definitely the best team of their region, as their 7-0 score proves.

During the whole season VP lost only two games - one match against AS Monaco Gambit and the other one against Team Spirit, who both occupy the second and third place respectively in the overall ranking.

Alliance is EU's Number One

Team Secret, Team Liquid, Nigma, OG - a lot of top teams are part of the European DPC, but in the end it was Alliance that made it to the first place. The only lost match they lost was against Brame, a team that is still fighting with OG and Tundra Esports against elimination in the second EU season.

While four champions are already crowned, two seasons are still waiting for their champions: SEA and South America. However, it looks like NoPing Esports could end the SA season without a loss. Meanwhile, in SEA it's still a tough fight between four teams.

What's your opinion: which was the best team of the second season?