OG might miss The International after failing to qualify for Major 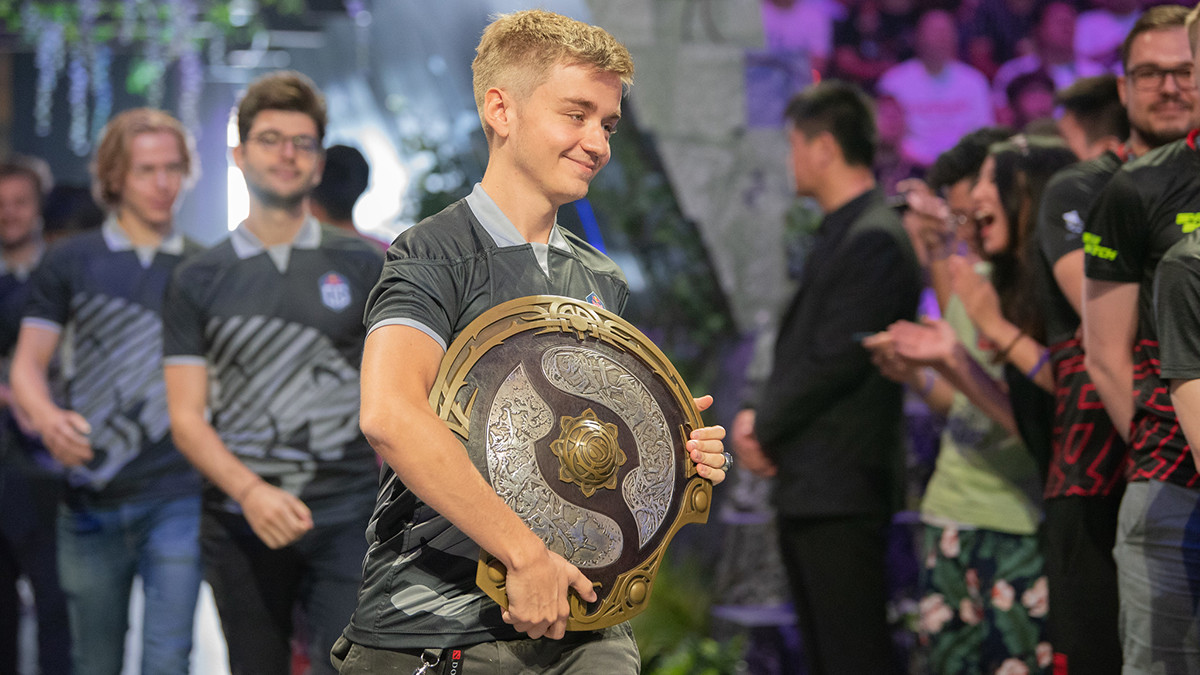 posted by Smyke,
Will OG have a chance to defend the Aegis this year? The team failed to qualify for the upcoming Major and are now facing potential relegation. Their only chance left to make it to The International will be Regional Qualifiers. Two-time world champions OG did not make it to the WePlay AniMajor as they lost their series against Team Liquid 2-0. This means they currently stand in fifth place, together with Tundra Esports and Brame. The three teams now have to fight in tie-breakers for their survival in the DPC21: S2 - WEU Upper Division to avoid relegation. As OG won't be able to collect DPC points at the AniMajor, they don't have a chance to be directly invited to The International.

The original last series of the EU Upper Division was scheduled on Wednesday with OG and Liquid facing each other. Liquid snatched the victory with two convincing games. This secured them the overall second place in the League, granting them a ticket to the Group Stage of the Major.

Highlight of the first match was an incredible combination of a three-man cookie stun from Aydin 'INSaNIA' Sarkohi followed by a Centaur stun and a triple kill.

OG on the other hand were thrown into fifth place where they met Tundra and Brame, all having a 3-4 score. The three teams will have to fight in three tiebreaker series on 22 May. The two stronger squads remain in the Upper Division, the weakest team will be relegated to the Lower Division for next season.

These EU teams made it to the AniMajor:

Only one chance left to play at The International

As OG already missed the first Major this year, they are short on DPC points. With only 42.5 points currently on their account, the defending champions do not receive a direct invite to The International. Due to the new system implemented by Valve for the first time this year, there will not be any traditional Open Qualifiers coming up. Instead, there will be Regional Qualifiers where one team from each of the six regions will advance to TI.

All the remaining 12 spots will be filled by the teams with the most DPC points throughout the past Regional Leagues and Majors.