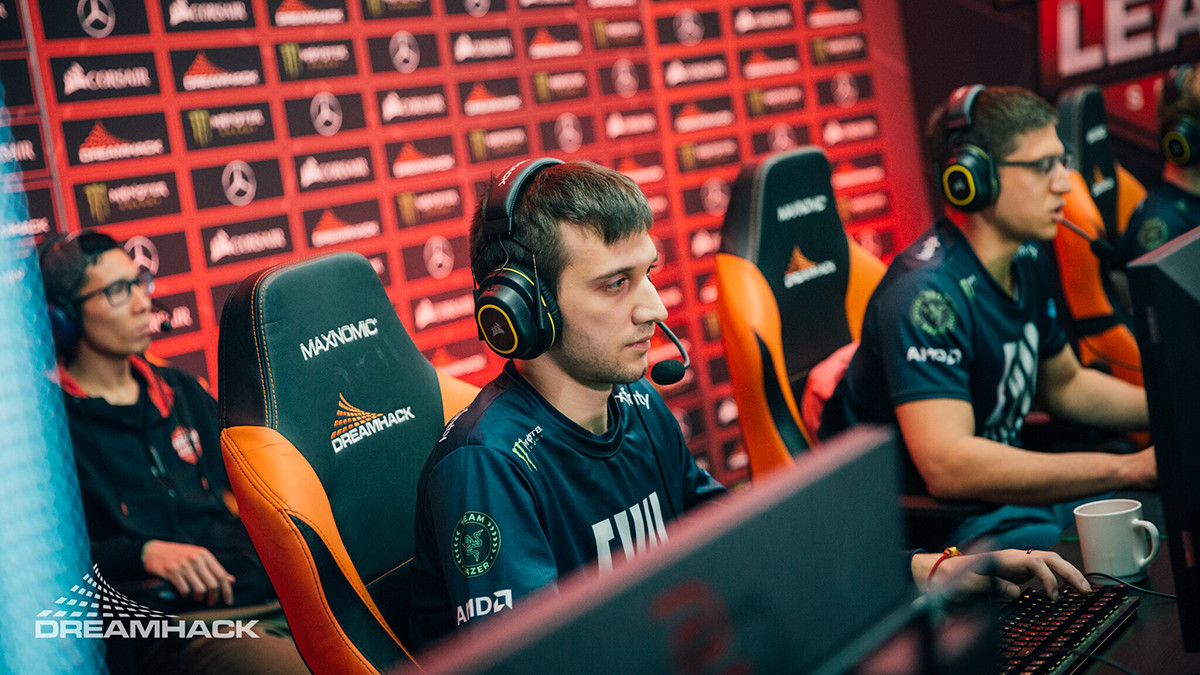 posted by NanaKrustofski,
The second season of the DPC Leagues is slowly coming to the end. Teams barely have any chances left to fight for a spot in the WePlay AniMajor. Here's an overview of the current standings and which teams already secured their ticket for the main event.

All regions only have one week and only a few series left to play, all other matches are already completed. As such, Alliance already secured their spot in the WePlay AniMajor Playoffs after their nearly flawless 6-1 performance. The remaining spots are still open and the battle to claim them is intense.

The highlight series of the DPC21: S2 - WEU Upper Division was the encounter between Nigma and OG. Over 344,000 spectators tuned in, making it the most watched series in the league. Nigma managed to win the matches 2-0 with Amer 'Miracle-' Al-Barkawi being the main star. He provided two impressive Tiny performances, as proven by the high KDAs and this clip:

In China, the top spots are not 100% certain yet either. Team Aster, PSG.LGD and Vici Gaming are currently ranked highest. The winners of the first Major of this season, Invictus Gaming, are in fourth place.

The reigning champions also provided the highlight play this week in their series against EHOME. Jin 'flyfly' Zhiyi sported a rampage with Death Prophet only eight minutes into the game.

SEA currently sees three teams in joint first place with a 4-2 score: Fnatic, T1 and TNC Predator are all even. The most exciting encounter will be Fnatic against TNC, which takes place on 19 May.

OB Esports x Neon managed to win the hearts of the fans during the ONE Esports Singapore Major 2021 thanks to their iconic series against Team Secret. However, they might not make the cut this time around as they are only in fourth place.

CIS is the only region where two participants are already set for the Major. Virtus.pro secured their ticket to the Major playoffs, whereas Team Spirit will start from the Group Stage. Virtus.pro had an incredibly strong run with a 7-0 score, meaning they won every single series.

In the first season, Natus Vincere had a great showing during the league, but then withdrew their participation in the Major due to issues related to corona. Fans were eager to see how they would continue to perform, but they might have been let down by their latest fight against Team Unique. After a 70-minute first game and a stomp from Unique in game two, it was all about the third game. Na'Vi lost the final match despite leading, which Brian 'BananaSlamJamma' Canavan was rather disappointed by.

North America sees a new group of kings on the top as Quincy Crew managed to overtake powerhouse Evil Geniuses. QC had a nearly flawless run during the entire DPC League as they won 12 games in total. The only match they lost was against said force EG, but they were still able to win the entire series.

The epic match-up between the two frontrunners also brought the following moment where all players battled in the midlane. Yawar 'YawaR' Hassan was killed on Medusa but quickly bought back, while still being tossed in the air. This led to Medusa spawning in the middle of the fight where she could pick up her Divine Rapier again.

beastcoast no longer occupy first place in South America. NoPing Esports rose to the top, boasting 12 victories and only one loss (against Thunder Predator). However, the two top dogs will have the final series of the League, taking place on 21 May.

Despite being in a successful second place, beastcoast faced some bad luck in their past games. Adrian 'Wisper' Cesperes recently missed Roshan twice when checking the pit. And then, Steve 'stingeR' Vargas accidentally killed the enemy Medusa only around a second before her Aegis would have expired.