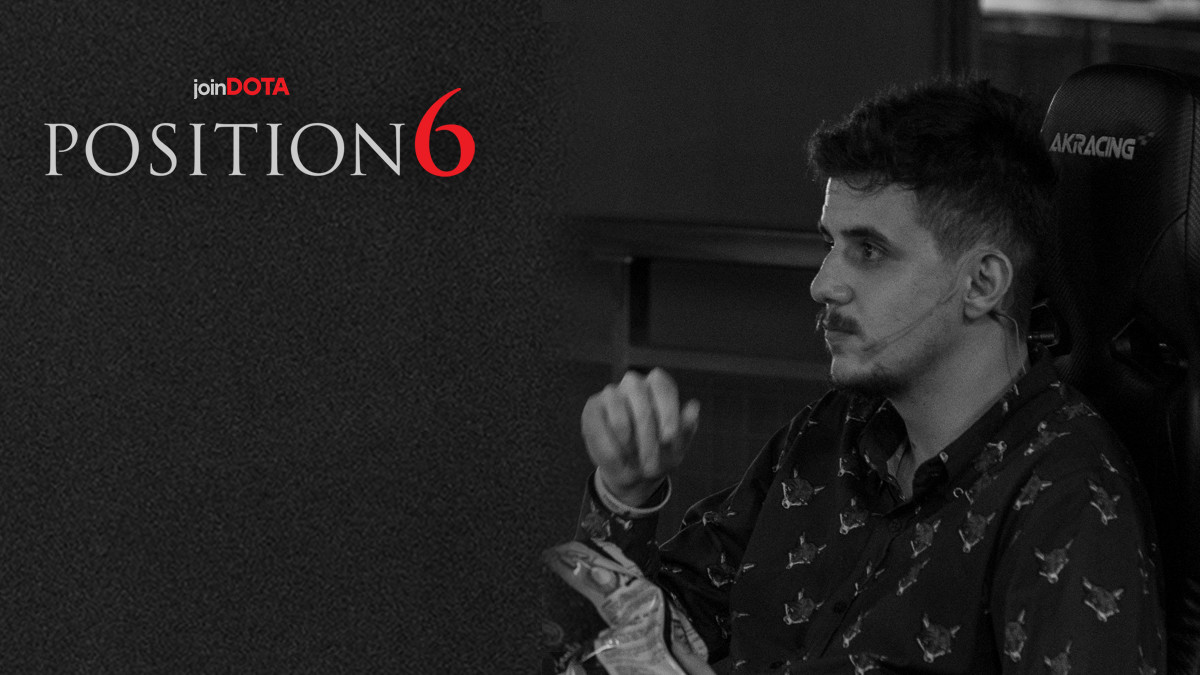 posted by Smyke,
In this week's Position 6 podcast, Dan Offen speaks to the Spanish caster Alvaro "AvoPlus" Sanchez Velasco. They talk about his career so far, being unique as a panel member, working in different languages and how he aims to further improve himself.

Alvaro "AvoPlus" Sanchez Velasco, also known as Avo+, is a Spanish and English speaking caster. He is currently part of the DPC talent, working in the DPC21: S2 - EEU Lower Division in English and covers all divisions of the North- and South American region in Spanish.

Non-stop casting until the success hits

Avo has been working in the scene for over 10 years. He eventually switched to casting in English on top of his Spanish content. While he thinks it is possible to make a career with Spanish content, he explains that his accent often gets negative reactions. As a Spaniard, he has different pronunciation from what many South American fans are used to. Nonetheless, he has worked extremely hard in the past years to improve and gain recognition. He currently covers several divisions, which can be tiring after casting for hours without break. However, he is used to long hours:

I used to do 18 hours of straight casting back when the Spanish casting was starting to get up, because there are just not many casters.

This is how you make predictions in Lower Div. pic.twitter.com/M6li7FmX7S

Always highlight the game and not yourself

The caster makes sure to bring something unique to the table and improve in various fields. He also looks up to big personalities such as ODPixel or Capitalist, but doesn't want to copy any of their traits. Still, there are a lot of things he studies, and he says that any caster can learn from others. Regarding ODPixel, he admires the way he has all basics down, such as great vocabulary, flow, tempo and knowledge. He doesn't put himself in the foreground with jokes, but purely focuses on the game instead:

You don't want to put yourself over the game to get noticed. (...) That takes away from the teams. (...) The respect towards the teams is important.