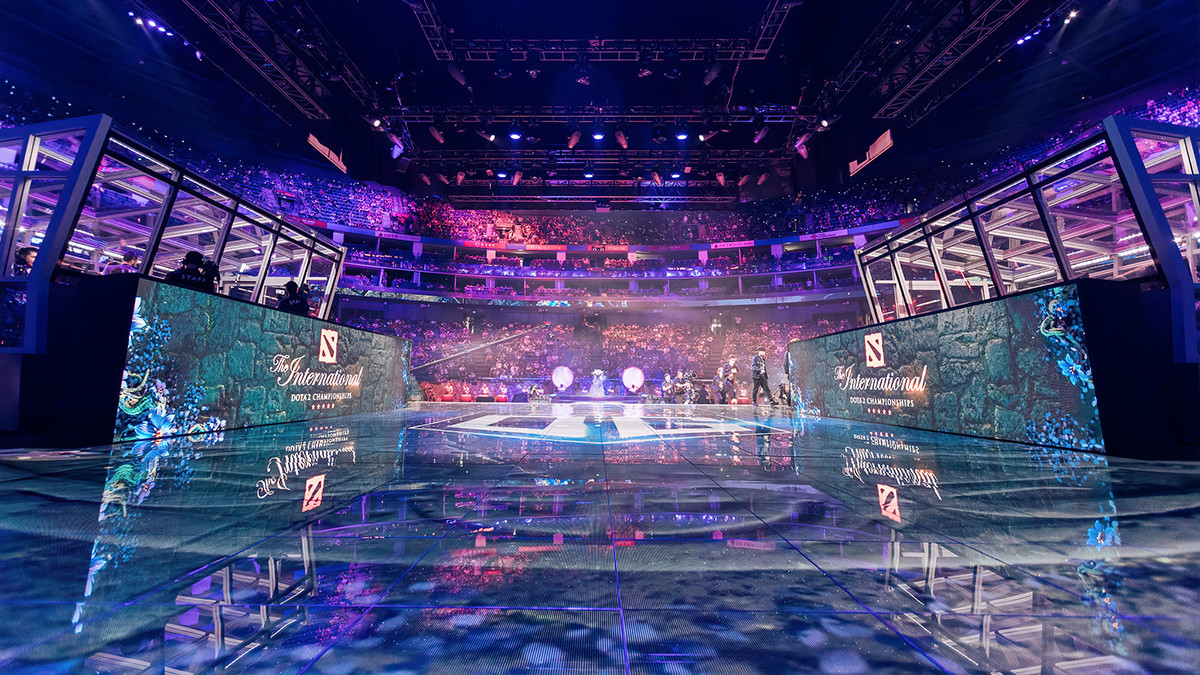 posted by Smyke,
Valve have added more teams to the new Supporters Club, but most are still missing. Fans are unhappy about the high costs of the content, especially considering the short expiration date of about two months. Valve released the long-awaited fan bundles this Monday. There are now 26 teams available to choose from after the most recent update. However, some players disapproved of the high costs of the new feature and the short expiration date.

Only 26 out of 96 teams available so far

The so-called Supporters Club is split into three tiers with different rewards. Bronze costs €1.70, Silver is available for €8.45 and Gold for €16.95. Depending on which tier fans unlock, they receive a team badge, emoticons and sprays, voice lines and loading screens. Half of the proceeds go to Valve, while the organisations receive the remaining half. You can read more about the content in our article here. All content will expire on 31 July.

The new feature started with 17 teams. Now, there are 26 teams available after an update this Thursday. A total of 48 squads are playing in the Upper Division of the DPC. Additionally, there are 48 line-ups in the Lower Division, adding up to 96 teams overall. Therefore, there is still a lot of content missing.

Apart from the lack of content, fans are also unhappy with the high prices. One point of criticism is that the prizes weren't adjusted to the regions and the respective living expenses. Overall, the prices repelled many fans as the Gold tier costs nearly €17 for temporary content. Considering the fact that the feature was announced back in January, for many players it does not seem to be finished.

Many parts in the community also compared its value to the Battle Pass, as there won't be a compendium this year. While the basic pass itself also costs approximately the same amount of money, it features rewards that are permanently in your inventory.

We needed help recording our fan package chat wheel lines. So we hired professional voice actor @CapCasts. Not quite sure how much he helped 😬 pic.twitter.com/nuxFxMmXoM

Some of the teams definitely provided some high-quality content. Arkosh Gaming's voice line "omae wa mou shindeiru" from the anime Fist of the North Star is extremely popular among players. Team Liquid went the extra mile and posted an entertaining video with their players recording some text while being coached by Austin 'TheCapitalist' Walsh.

What do you think about the new Supporters Club?