Alliance and ppd wrongfully accused of cheating in the DPC 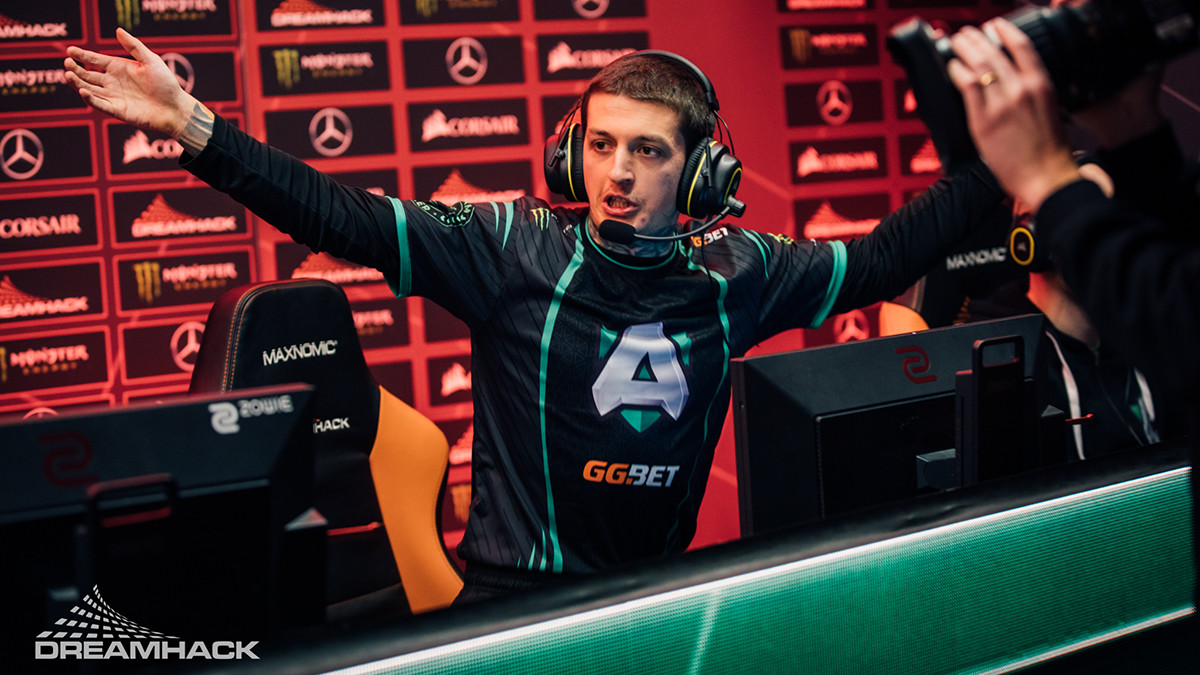 posted by NanaKrustofski,
The European DPC League became the showplace of a fiery discussion. Alliance were accused of cheating as they used their new coach Peter 'ppd' Dager. However, they were following a new set of rules that has now been reverted again. Note: If you want to contribute to the discussion, do so in a respectful manner.

A huge drama storm is sweeping through the Dota community at the moment. Cause of the controversy: Alliance's coach joined the players' official DPC matches and communicated with them throughout the series. The team was then called out on Twitter for cheating and abusing the rules. It was then clarified that they did not make any illegal actions, as the ESL and DreamHack (who merged their businesses in 2020) updated their rules for the DPC and informed all teams via e-mail. Apparently, this method of communication did not reach all of the participating organisations as many were unaware of the new ruleset.

Alliance were accused of cheating

Let's start from the beginning. Alliance are currently in first place in the DPC21: S2 - WEU Upper Division with 11 game victories and 7 losses, adding up to a 5-1 score overall. On Tuesday, 11 March, they released a VLOG on their YouTube-channel. There, their new coach Peter 'ppd' Dager was included. The TI-winner was heard making calls.

Usually, coaches are only allowed to help the team through the draft and then are no longer allowed to interact with their players. The fact that ppd was joining the team during the game was then heavily discussed on Twitter. Initially, terms like "cheaters" were posted. OG player Johan 'BigDaddyN0tail' Sundstein was one of the most vocal parties.


Official rule changes were not read by all teams

However, it then came to light that Alliance were following the official rules and did not make any illegal moves. Apparently, tournament organisers DreamHack and the ESL changed the ruleset after the ONE Esports Singapore Major 2021 to allow coaches to talk with their players in-game. Coaches do not have insight to the opponents, their heroes or wards, as they can only see the game from their team's point of view.

This change was communicated ahead of the second DPC season in a general email by the tournament organiser. Apparently, this was not enough as not every team was aware of the change. So far, there is no official information on exactly how the email looked and how the change of rules was described. According to OG's CEO JMR Luna, it left a lot of room for interpretation. Alliance apparently checked in with the tournament organiser to clarify the situation in advance.

N0tail then followed his previous statement on Twitter. He explained that those important changes should be communicated in a better way. He also wished that Alliance had discussed the new circumstances with the other participants.

You're calling us pussies and cheaters even though u have no clue about the rules. You are one great example how one of the "greatest" dota players should act

OG member Sebastien 'Ceb' Debs later posted a TwitLonger regarding the situation. There, he explained why having a coach in-game makes a tremendous difference and why there should have been more transparent communication. He also added that while he thinks [A]'s approach was completely fair and along the rules, he personally doesn't fully respect this way of handling things.

The ESL and DreamHack then posted an update about the rules. The organisers take back the change and for all upcoming matches, coaches are only allowed to talk to the team during the draft. They further stated that they did not fully inform Valve about that change. Apparently, the new ruleset was only used by those two organisers and not in other regional DPC Leagues.

We are updating our rules on coaching regarding the #ESLOne DPC Eastern Europe Season 2. Please read our full statement here: pic.twitter.com/t8B5x8FaBC


What do you think about the whole situation?