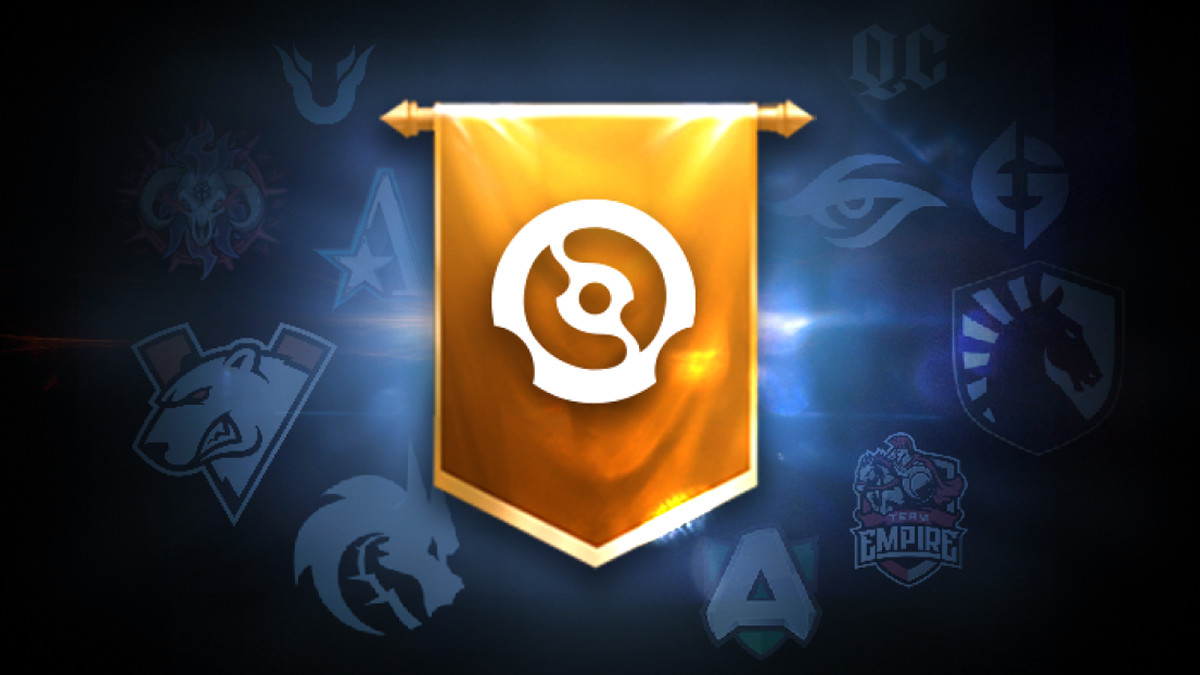 posted by NanaKrustofski,
Book your tickets to Sweden, the dates for The International 2021 are finally here! Valve revealed their plans for the upcoming TI and brought a new Supporters Club so fans can support their favourite teams on their journey through the DPC. The developer also explained that there won't be a new Battle Pass coming. Dota fans, rejoice! We will get our world championship this year! Valve shared their plans for The International 2021 in a blog post this Wednesday. Additionally, the developer released the fan bundles with the new Supporters Club. Valve also announced that there will be no traditional Battle Pass this year.

The International to return in August

Let's start with TI: the tournament with the heaviest prize pool in all of esports couldn't take place in 2020 due to the pandemic. Now, Valve has announced a new date. From 5 - 15 August, the best teams in the world will fight for the prize money of $40,018,195 in Stockholm, Sweden. That's right, the TI prize pool consists of the money fans crowdfunded last year. There won't be a traditional Battle Pass this year where the proceeds go to the treasure chamber for the TI participants.

Valve aims to release two special events over the coming months instead of the annual Battle Pass. The first event will come in June, the second one after TI. Neither of them will fund the upcoming TI prize pool.

The International 10 is back on the menu. Mark your calendars. #TI10 #Dota2 pic.twitter.com/2i1S0KIYQS

The long-awaited fan bundles are here!

With the dawn of TI, fans now have the chance to financially and morally support their favourite teams in-game. The fan bundles were teased to be released in January, but following classic Valve timing, they are now available in May.

The so-called Supporters Club have content that was created and provided by the teams directly. 50 percent of the sales go to the teams, the other half goes to Valve. The current Supporters Club content only lasts until The International kicks off, or more precisely until 31 July.

For each team, there are three tiers with different rewards. There are currently 17 organisations available to support, but Valve announced they are working on adding the remaining squads. 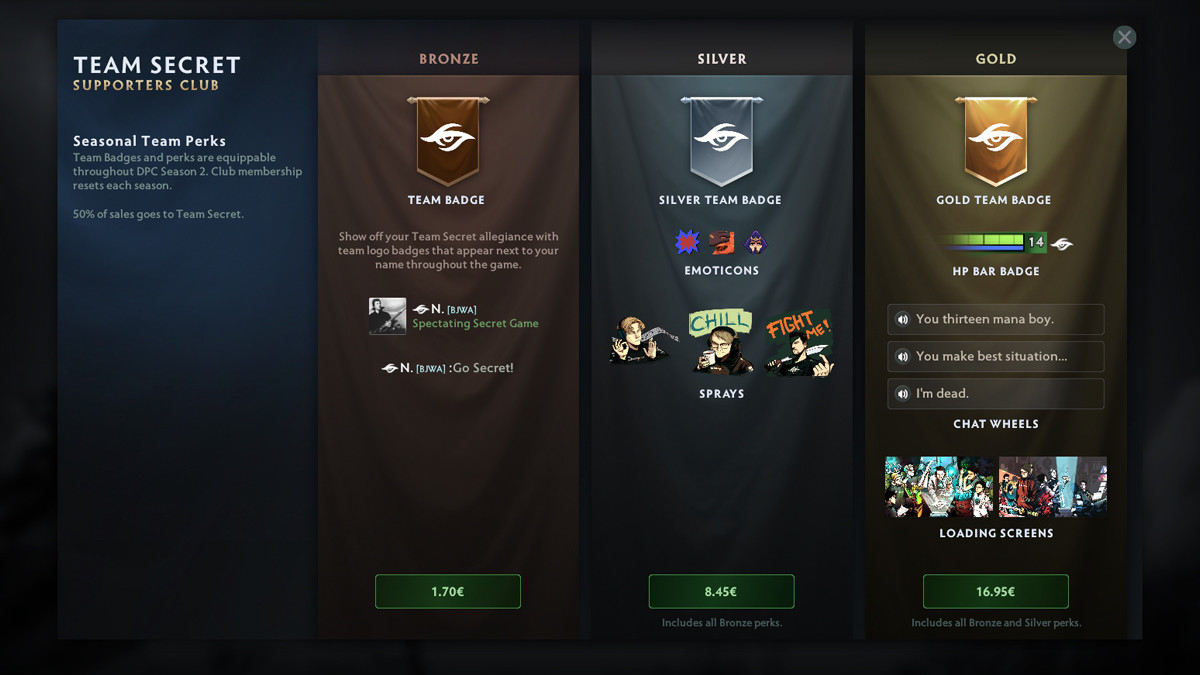