The first ever The International champions – Where are they now? 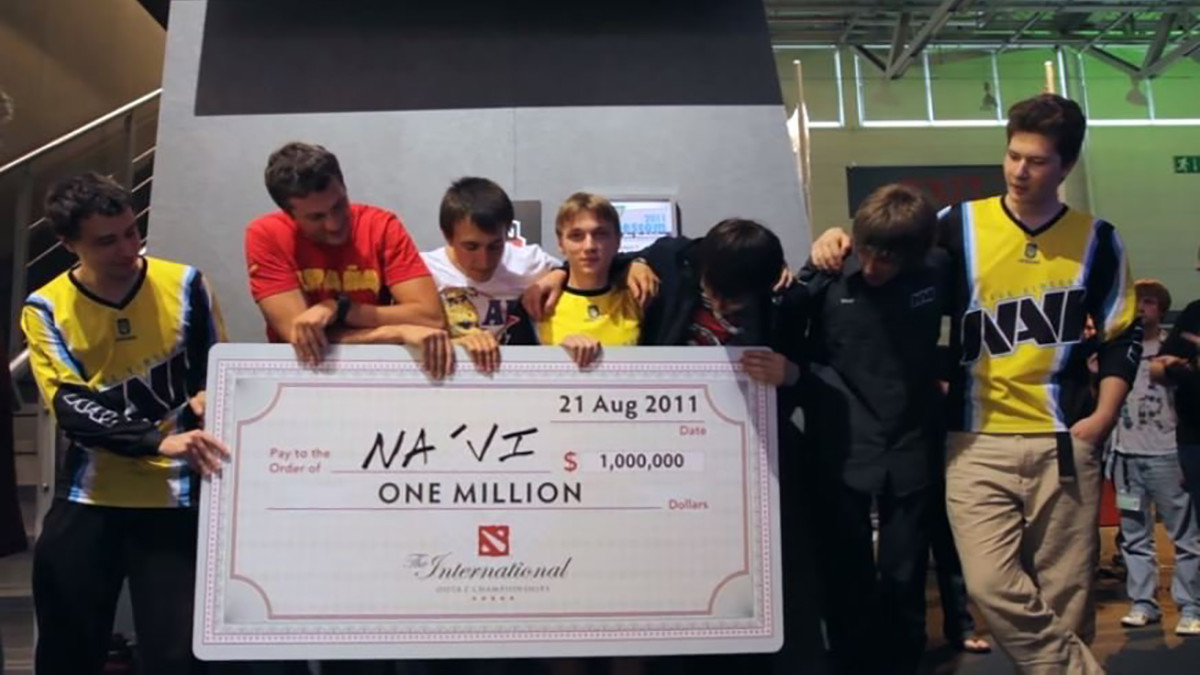 posted by NanaKrustofski,
They started from the very top, now they're here: a walk through the careers of the first ever champions of The International 2011. The first ever The International changed the world of esports in 2011. The world championship took place at the gamescom in Cologne, Germany, and featured an unimaginably high prize pool of $1,600,000 and was organised to unveil the DotA successor Dota 2. 16 teams fought for the prestige, aiming to take down the tournament favourite EHOME.

Ukrainian organisation Natus Vincere surprised the world with their legendary run and managed to beat the Chinese powerhouse 3-1 in the Grand Finals. With this, they took home the lion's share of $1,000,000 in prize money and went down in the history of competitive Dota 2. But what ever happened to these five luminaries? Let's take a short walk back to the year 2011 and see what the very first champions have been up to since then.

Ivan 'Artstyle' Antonov used to play position 1 during TI1, as well as taking over the role of captain. He then left the team shortly after claiming the title as world champions to join DTS Gaming*. After playing for several smaller teams, he got back with Na'Vi in 2015 and achieved several podium placements.

Four years ago, the Ukrainian player switched from actively competing to coaching teams instead. After leaving Virtus.pro, he joined PuckChamp as a coach in 2021. The free squad fought their way through the CIS Lower Division in the past season and were then promoted to the Upper Division. There, they finished in the middle field in fifth place and eventually competed in the Qualifiers for TI which they could not quite make it through.

The now 32-year-old has not returned to playing professionally since changing his career path to a coach in 2017. The only tournaments he officially played in the past years were the WESG 2018 Ukraine Finals and the Midas Mode 2: Sir Sadim's Revenge where the original Na'Vi squad got back together.

Artstyle also used his experience to work as an analyst in the past. In 2021, he made a comeback in this profession for the TI Qualifiers.

For the past 10 years, the Ukrainian luminary Danil 'Dendi' Ishutin has been one of the flagship players of the entire scene. Not only did the player rise to popularity thanks to his amazing performances in the midlane and with Pudge, but also due to his personality. While his bubbly and positive attitude was charming, it was also his emotional side that captured the fans. The now 31-year-old was one of the main protagonists in Free to Play, a documentary that accompanied three participants of the first TI. There, a young Dendi revealed how he started playing video games to help him deal with the death of his beloved father.

In fact, Dendi started his professional career quite early as he was drafted by Wolker.Gaming at only 17 years old in the year 2007. After winning TI, Dendi would remain the flagship face of Na'Vi for many years and remained with the organisation until 2019. He played a total of 1560 matches under their yellow banner. In 2020, Dendi founded his very own organisation called B8 with their logo being reminiscent of the iconic Pudge Hook. 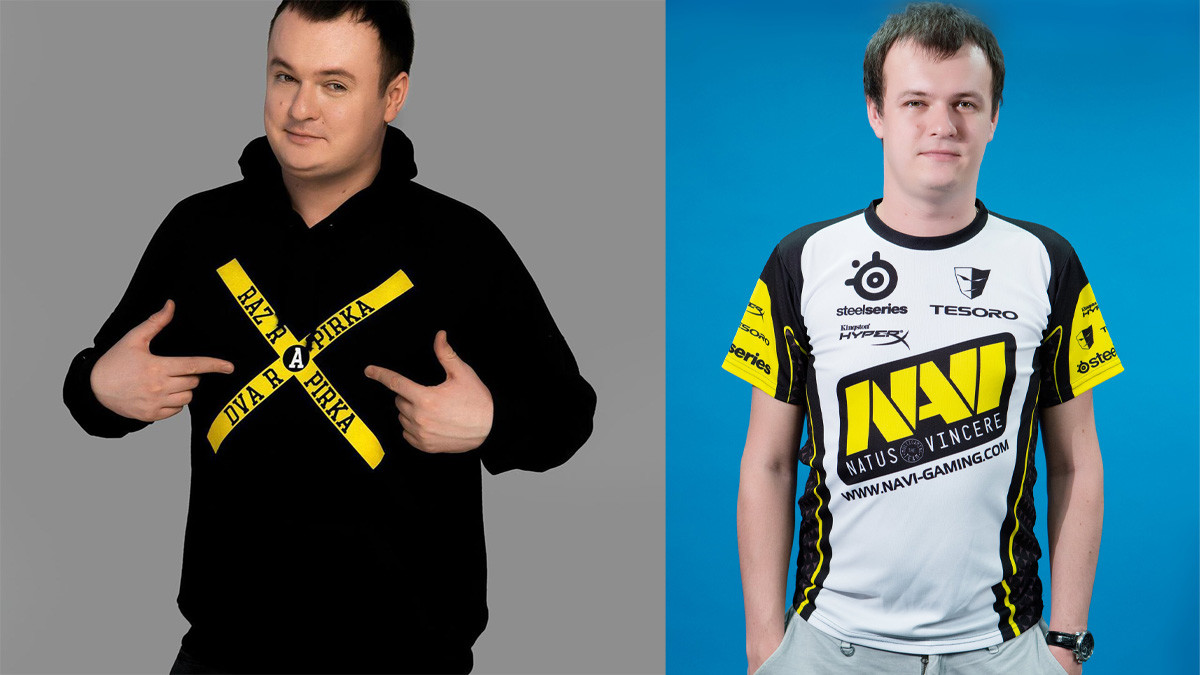 He's not a 4/10, he proved to be a full-on 10/10: Alexander 'XBOCT' Dashkevich might have received the infamous low rating by Beyond The Summit, but he is definitely sporting a successful career. The now 30-year-old left Na'Vi in 2015 and played for a few other CIS organisations. In 2017, he rejoined Na'Vi, but this time, he ventured into the realms of coaching.

XBOCT also used his expertise and personality to start a career as a broadcast member. The stream talent is currently also partnered with the betting site VulkanBET Esports. 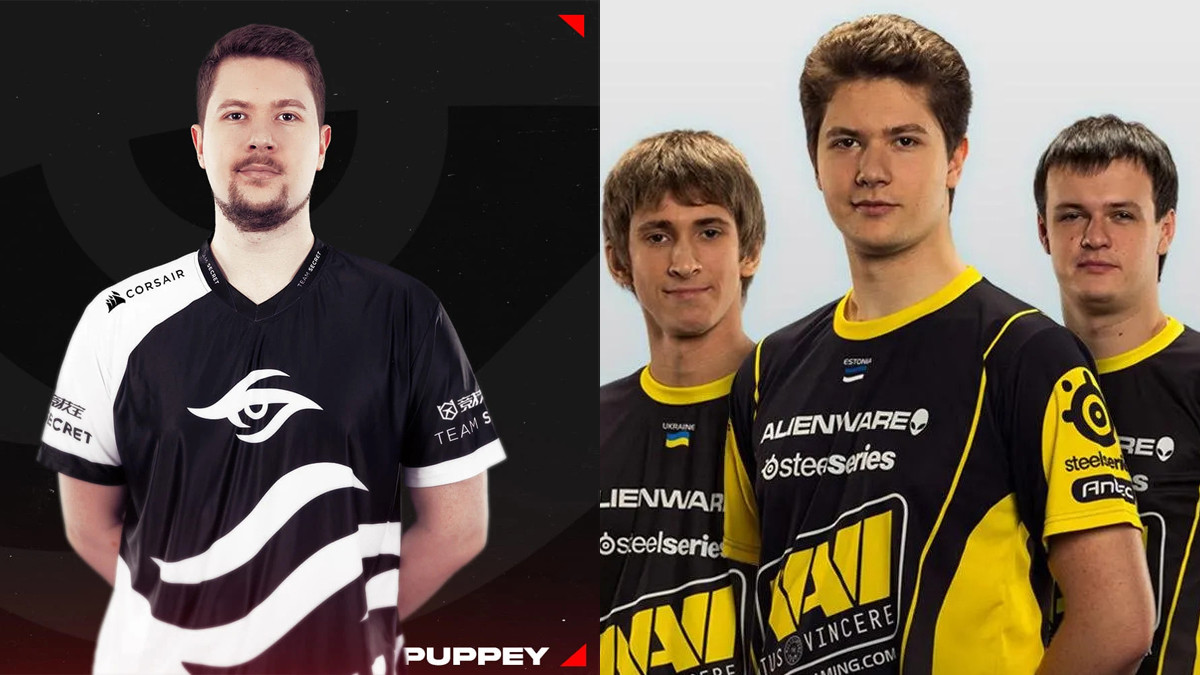 31-year-old Clement 'Puppey' Ivanov counts as one of the most iconic and consistent pro players in the entire scene. With Xero Skill, the Estonian joined his first official team in DotA in 2007. During his time with Na'Vi, he was especially known for his impressive plays with Chen.

After playing with Na'Vi for three years, he founded his own organisation in 2014: Team Secret. The business rapidly expanded and now has rosters and players in various esports disciplines under contract. Puppey not only stayed as one of the owners of the organisation, he still actively competes for its Dota 2 squad.

During the past years, Secret consistently became one of the strongest teams in Europe, if not in the world. While the squad and therefore Puppey failed to claim another Aegis, he established a different impressive record along the way: he is the only player to actively have competed in every single The International. 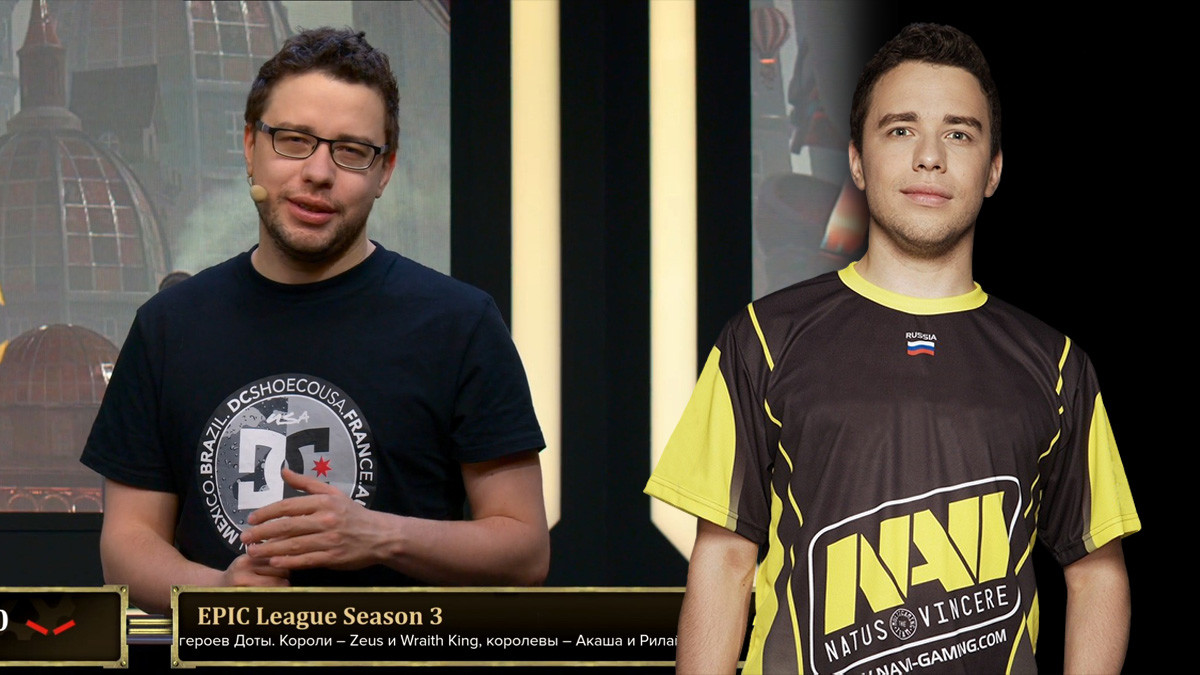 Russian ex-pro Dmitriy 'LightOfHeaven' Kupriyanov also started his career already back in 2007, together with Say_Plz. There, he gained high acknowledgments from the scene for his solo performance on Silencer in an ESL match that lasted for 2.5 hours. The 33-year-old peaked as a player with Na'Vi who he left in 2013.

After then playing for Team Empire and Virtus.pro, he eventually stopped his path as a pro player and only participated in the FACEIT League with a few smaller stacks. LighTofHeaveN already scored his first gig as a broadcast talent back in 2013 and expanded this job, now working at a myriad of tournaments each year. His portfolio is not limited to Dota 2 though, as he recently hosted an event for the game Free Fire.