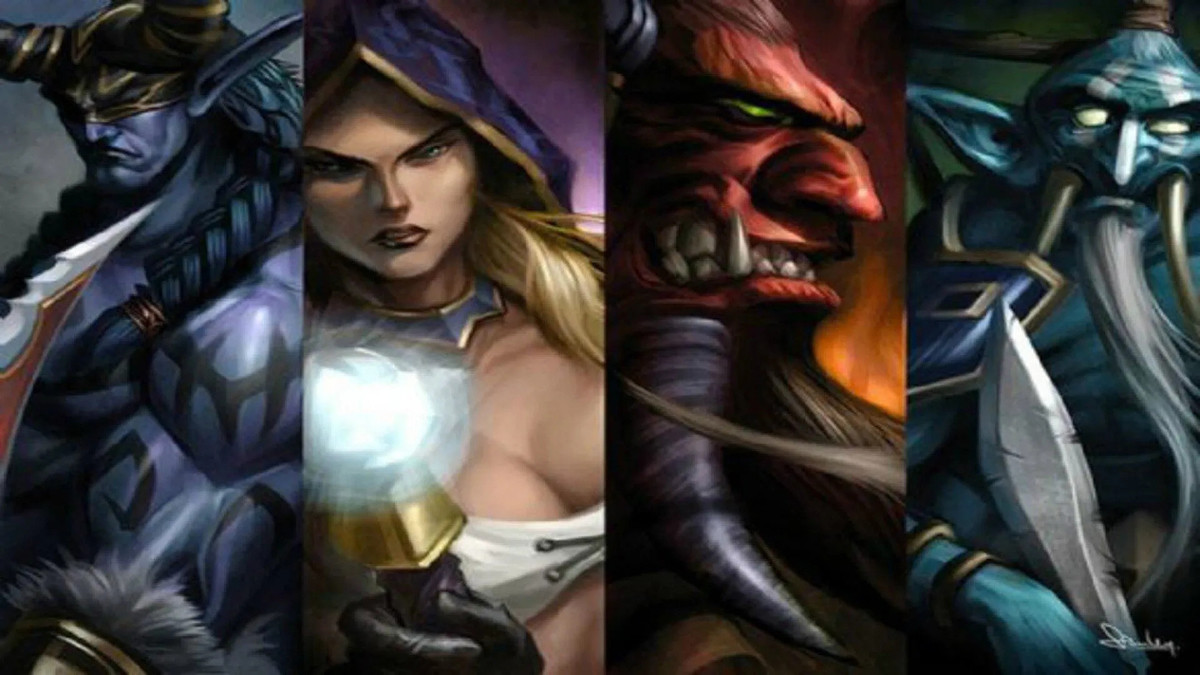 posted by Smyke,
Want to get in the groove or indulge into some nostalgia? Get ready for the best Dota related tracks to add to your playlist to listen to while grinding MMR. Music makes the world go round! The Dota scene is full with fan-made songs and tracks that were made famous by some of the pro players. Here is the second part of the catchiest Dota related songs. If we are missing any of your favourite tracks, check out the first part of this series or let us know in the comments below.


Are there any true OGs still here? For this masterpiece edited by White, the song might not be about DotA, but it became iconic in the scene. The video creator edited footage from DotA Allstars to the track "Cloud Connected" by the Swedish metal band In Flames.


Do you remember the old days when Artour 'Arteezy' Babaev was still streaming on Twitch? If so, you surely also remember the iconic Mango Bay soundtrack that he would listen to for hours on repeat. The artist behind the track got spammed by RTZ fans and was so appreciative of the free promotion that he send a vinyl of Mango Bay for free to Artour and his former teammate Ludwig 'zai' Wåhlberg.

I Want To Stay In The Middle Lane - SirActionSlacks


For the short film contest for The International 2017, Jake 'SirActionSlacks' Kenner decided to once again bless the community with his angelic voice. A cover of Sia's hit Chandelier, Slacks brought the pop song to a whole new level of perfection. This is how most people sound like in-game when they don't want to play anything other than mid.


He's a beautiful sunflower and content creator hlgf exactly knew how to transcribe these positive vibes into a song. In an interview with joinDOTA in 2014, the Danish icon once said: "Dota is just a weird game. You can do a million things. Everything can work." This phrase was turned into a catchy melody, accompanied by some well-done editing of in-game scenes and sounds from Dota. n0tail would then go on to win two TIs by using weird strategies and they worked.


So much meat, so little time. Not only interviews of pro players are perfect to turn into music, the voice lines of Dota heroes work just as well. "Pudge Grudge" by Spunky Animations is the perfect song to listen to while hiding behind trees and waiting in ambush for your poor victims to hook.

The Bonny Situation - Defense of the Ancients 2009


In 2009, The Bonny Situation created a hymn for the Dota League dedicated to DotA. "5-4-3-2-1, Defense of the Ancients, the epic battle between Sentinel and Scourge". Good old days with the good old terms, but the song is still motivating to keep playing no matter how far behind your team is.


With RTZ being one of the meme kings in the scene, of course he also got a fan-made song. The rap talks about RTZ's greatness and somehow jokingly disses EE-Sama, then samples Eminem's lines and in general it's a fun rollercoaster.