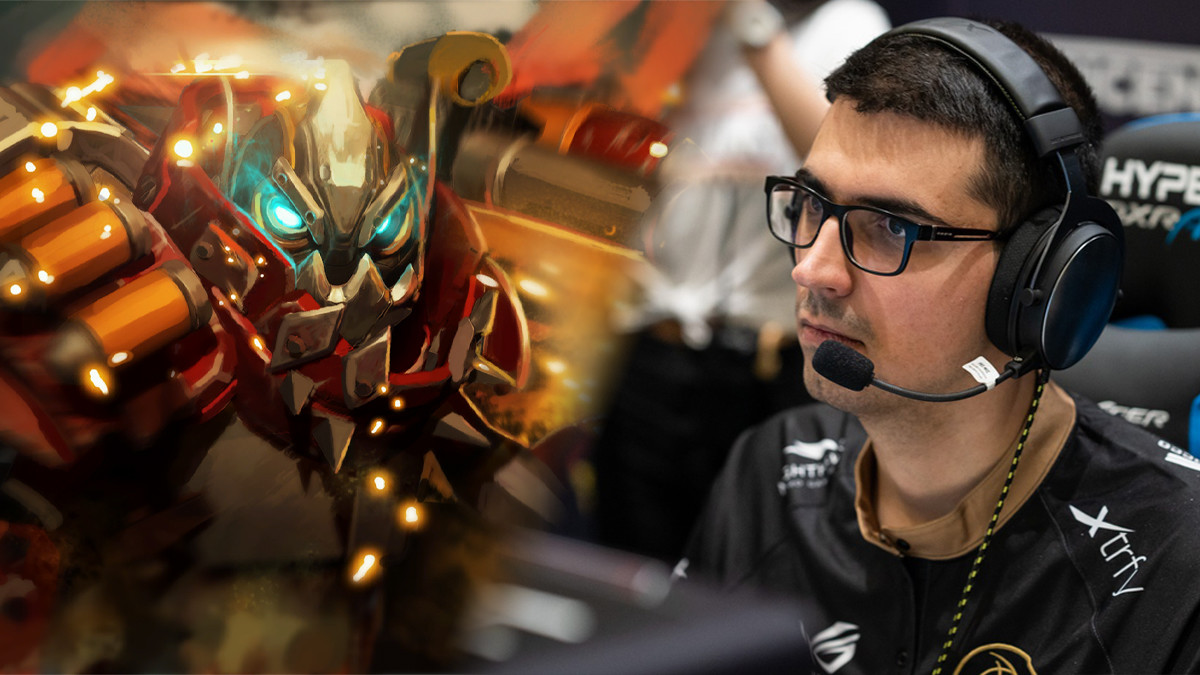 posted by NanaKrustofski,
Boom, there it goes! Team Secret and OG provided a thriller for their fans in the DPC21: S2 - WEU Upper Division. Especially a little Tin Man called Clockwerk stood out. It looks like another one of OG's members unleashed god mode and his name is Martin 'Saksa' Sazdov. OG faced Team Secret in the DPC21: S2 - WEU Upper Division this Saturday. The long awaited encounter turned out to be a thriller, with OG taking the series 2-0.

The first match was simply a blood bath. After 55 minutes, the teams committed 97 kills in total (48 for Secret, 49 for OG).

MVP of the game was without a doubt Macedonian position 4 player Saksa. He single-handedly revived Clockwerk and made the hero seem extremely broken, while in reality, Saksa is the one who is OP. With a score of 13/12/29, he contributed to 42 of OG's 49 kills. He provided several game-changing Hookshots and plays, most notably when turning around to catch Lasse 'Matumbaman' Urpalainen near his bottom barracks.

Secret actually managed to accumulate a networth advantage of over 21k. However, they were not able to push towards OG's base. Instead, the enemy team pressured them and forced them back into their own home – also partly due to more amazing plays by Saksa.

The second match was another rollercoaster, with constant back-and-forths and networth swings. OG eventually kept the upper hand and closed the game after 42 minutes, winning 2-0.

Saksa went with Lion this time, once again setting up nice kills. He was greatly supported by Johan 'BigDaddyN0tail' Sundstein's Dazzle which casted some pretty amazing Shallow Graves.

The game also brought this highlight clip of Anathan 'ana' Pham, surviving on only 1 HP. Sebastien 'Ceb' Debs talked about OG's carry player in the post-match interview and gave some entertaining insights: apparently, ana doesn't talk too much during the games but he communicates with various sounds that his team-mates learned how to interpret.

Team Secret are now on fifth place in the current DPC standings with 5 victories and 8 losses. This means they are close to the bottom two, who will be relegated in the upcoming season. Their next opponent will be Team Liquid on 12 May.

OG are currently on third place with 8 victories and 5 losses. Their next encounter will be against Nigma on 15 May. You can watch all matches on the official Twitch channel of DreamLeague.