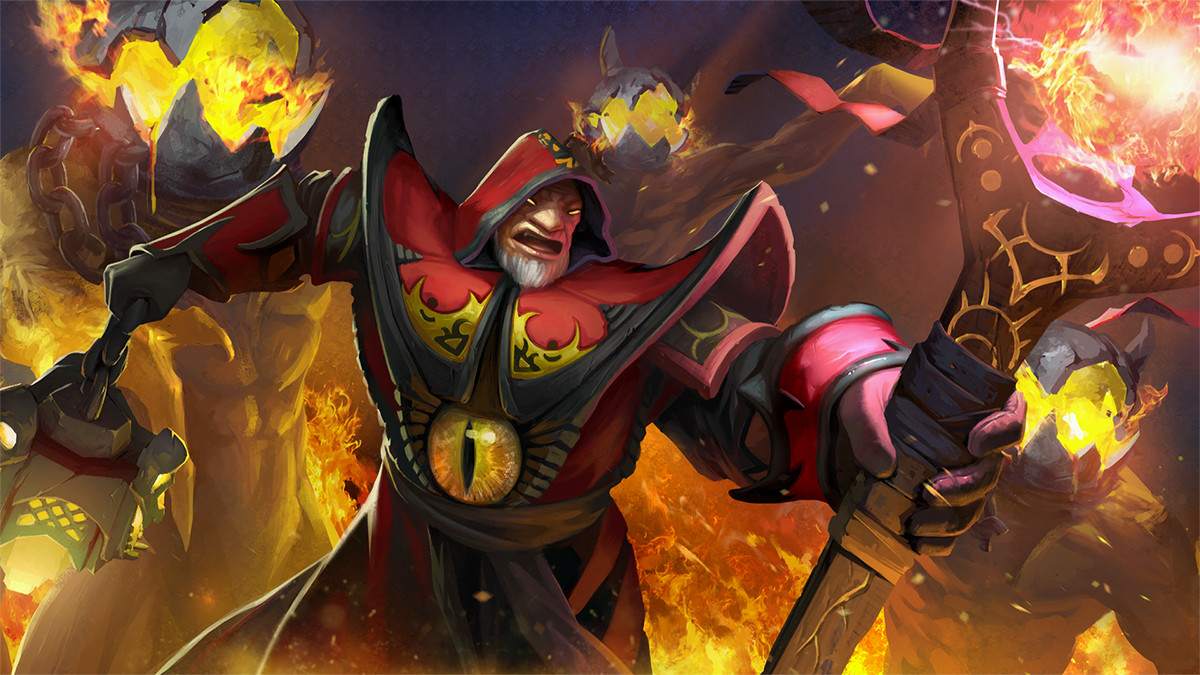 posted by Liightsdota,
The DPC Spring season is well underway, and pros have had time to adjust to all the major changes brought with patch 7.29. Each region has developed its own preferred style of gameplay, favouring different Hard Support heroes to play that style. Today we’re going to take a close look at which picks have been the most popular and successful choices for different regions in this new metagame.

One of the biggest changes of the recent balance patches has been the rework of Solar Crest to turn it into a more early game focused item. While its effects were reduced somewhat, the significantly lower price tag has made Solar Crest a much more attractive item for impoverished Hard Support players. Despite different Hard Support heroes shining across different regions of the DPC, one extremely interesting unifying thread is that they are all purchasing Solar Crest. While this may suggest the item is still slightly too strong in its current iteration, it’s easy to see how its powerful effects are more appreciated when the item is carried by a Hard Support instead of by an Offlaner. On top of being fantastic in fights both offensively and defensively, the item provides Hard Support heroes with an excellent tool to actually assist Roshan kills while staying in safety outside of his pit. 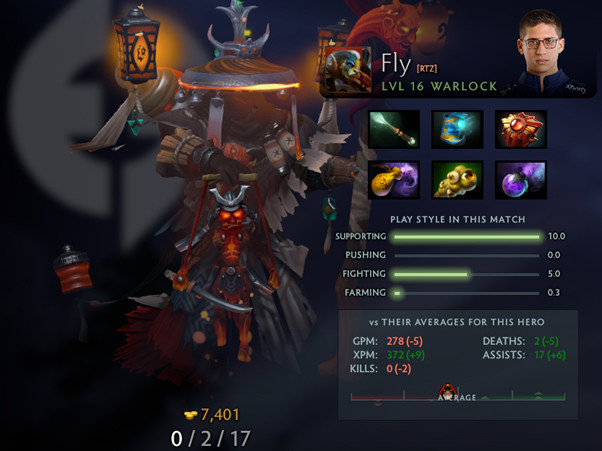 Warlock has crashed onto the competitive scene in North America with as much impact as his ultimate on the battlefield. This amazing support is the most picked hero of any position in the North American DPC, and he boasts an incredible 78.95% winrate across his professional games. Warlock has become a central part of the metagame here thanks to the tremendous teamfighting power the hero brings, as well as his ability to defensively secure difficult lanes for his late-game carry with Shadow Word. Because of the difficulties of acquiring gold on the hero, professional players have been favouring small value support items like Ring of Basilius, Glimmer Cape, and the recently reworked Solar Crest. While Warlock has always been one of the best late-game supports in the game thanks to his immense teamfight, this hero’s Aghanim’s Shard has also really helped push his late-game ability to the next level. The Shard turns Shadow Word into a 450 area ability, and also increases the movement speed of all units affected. When combined with the hero’s two talents which boost that ability, Warlock becomes one of the only heroes in the game who can effectively use Holy Locket to output absurd amounts of healing. 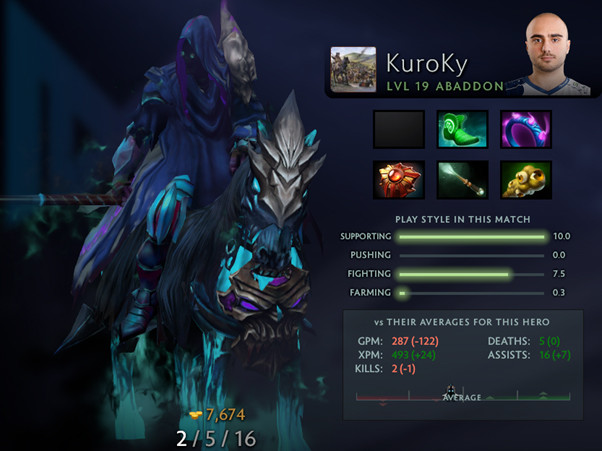 In recent times Abaddon has been an interesting hero, being played in multiple different positions during the past few patches. In the European DPC, teams have been finding success by playing the hero as a Hard Support. By having Abaddon constantly shadowing his team’s cores who are farming in dangerous places, professional support players have been enabling their cores to get loads of additional resources that would otherwise be difficult to take. The brilliance of Abaddon as opposed to other saving supports is that he is an extremely difficult target for opponents to take down. While the answer to that type of hero is usually to jump and kill them, Borrowed Time prevents that from being a good option.

This hero is a support in the truest sense of the word, focused purely on defense and relying heavily on his cores to win him the game in exchange for Abaddon keeping them alive. When Abaddon is played as a support in pubs sometimes his low offensive potential and lack of any control abilities can feel really limiting, and you need to rely on other heroes to set up proactive plays for your team. Because Abaddon loves playing this very passive and reactive style of Dota, the hero only finds very limited farm but is outstanding at playing the game with very limited networth. Professionals are usually going for Solar Crest, which synergizes incredibly well with this hero’s playstyle which focuses on making his carries into the best heroes they can be.

Elder Titan is stomping lanes all over China 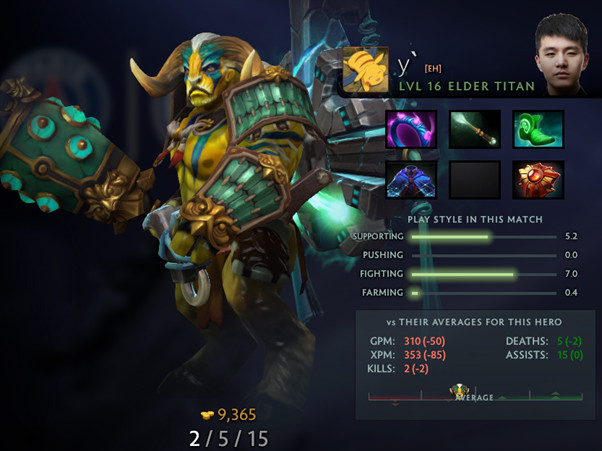 Elder Titan is the most picked hero in all of Dota for the Spring DPC split in China. Despite being the most picked, this hero still features an outstanding 64.75% winrate across all those games. These stats are an excellent indication of the power level of this monstrous support when played at the highest level. While this hero plays similarly to the two already mentioned on this list, sitting back and trying to save his cores who get initiated upon, in lane he’s a completely different beast. Elder Titan loves playing in aggressive safelane duos, and when he’s acquired massive base damage from a big Astral Spirit, any offlane in Dota is forced to retreat for safety. Later in the game, this massive physical damage that he inflicts allows Elder Titan to get a lot of offensive value from this patch’s hottest item, Solar Crest. On this hero, there are many more opportunities to use its active on enemy heroes who are about to get slapped, rather than being focused on buffing his cores. In games that go longer Elder Titan’s Aghanim’s Scepter is an incredible purchase, which gives the hero more magic immunity than a BKB and lets him run all over his opponents' terrified casters.

It’s been interesting seeing each region develop its own style of play in the DPC so far, and though they have many differences in playstyle, they can all agree that Solar Crest is incredible right now. This item is a great purchase on a Hard Support in any of your pub games, and its viability has never been higher now that it’s a more early game item.

Which hero is best to build this item on in your opinion?