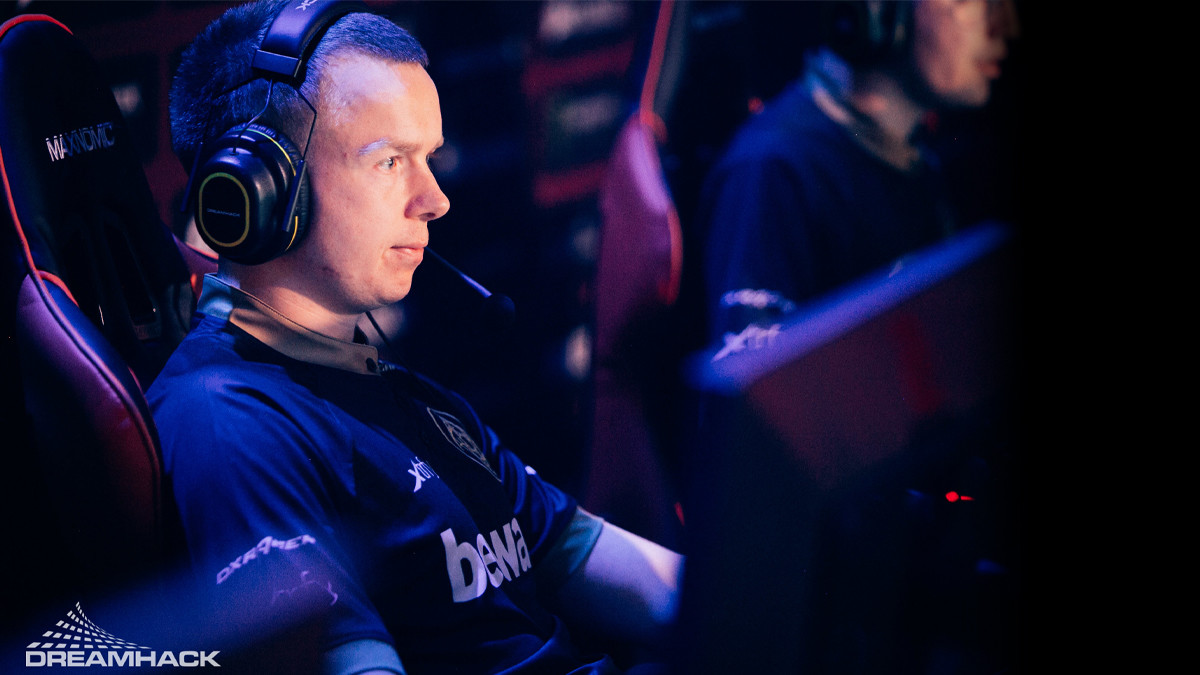 posted by Smyke,
A second TI-victory incoming for Peter 'ppd' Dager? The 29-year-old now officially works for Alliance as a coach during the current DPC. TI5-winner and ex-Evil Genius Peter 'ppd' Dager has been officially revealed as the new coach for Alliance. The organisation posted the announcement on social media this Thursday. ppd responded to the tweet by saying: "2nd TI ring long overdue. Let's get it".

It's with that said we are happy to share that @Peterpandam will join us as a Coach on a trial basis!🤝

The North American support player is currently only enrolled on a trial basis. It is the first time that ppd has coached a team. In the official statement on Alliance's homepage he explained that he always wanted to try working as a coach. Known for his salty statements, Alliance CEO Jonathan 'Loda' Berg joked in his statement that while Alliance are the good guys, they sometimes need a touch of evil.

So far, the trial phase seems to be working out quite well. Alliance are in first place in the DPC21: S2 - WEU Upper Division with a 4-1 score. Carry player Nikolay 'Nikobaby' Nikolov already teased ppd as their new coach when he added some salty emojis to his tweet.