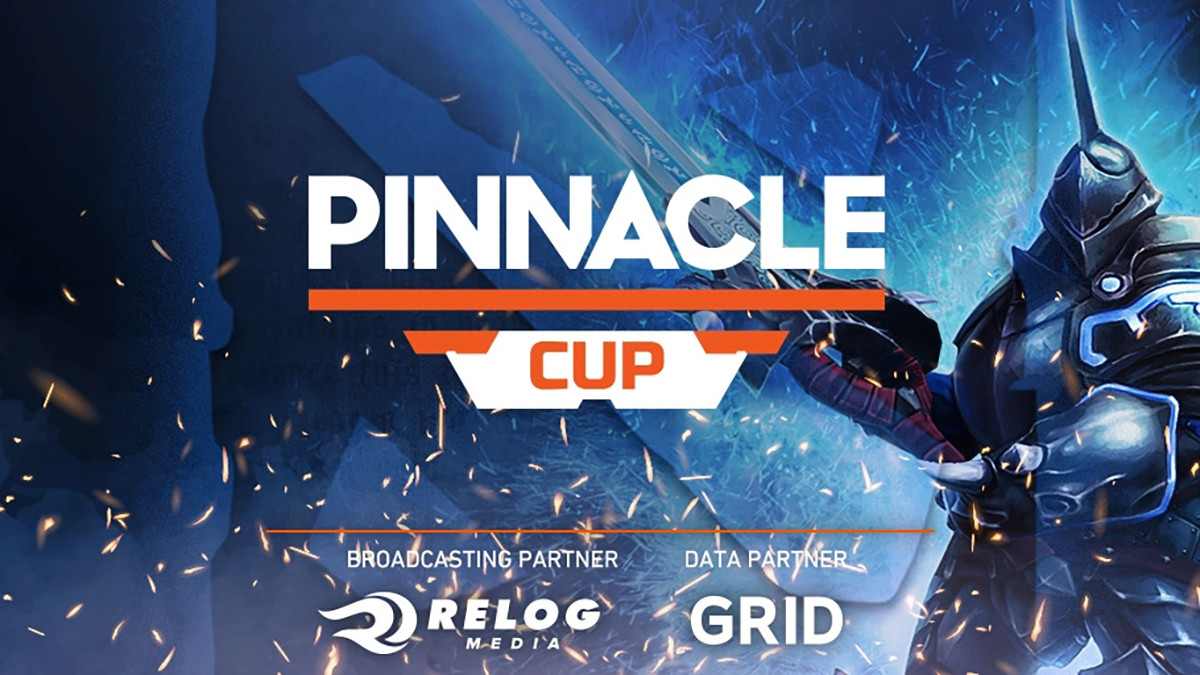 posted by NanaKrustofski,
Do you want more Dota action during the DPC? The Pinnacle Cup is right around the corner and features 12 teams from Europe and CIS, fighting for a $100,000 prize pool. The Pinnacle Cup is right ahead, waiting with some EU-CIS Dota action! 12 teams will face each other from 5-30 May, fighting for a prize pool of $100,000. All matches can be watched on the official Twitch channel of TEBTV.

If the name Pinnacle Cup sounds familiar to you: this will be the second iteration of their cup-series. The first event came to an end in April and was played in CS:GO.

The #PinnacleCup returns next month with a vengeance and this time it's Dota!!

The tournament is split into a Group Stage and into Playoffs. Ten teams received a direct invite for the Group Stage. They will be joined in the Playoffs by two additional teams, which have not yet been revealed.