Fresh Meat: The current version of Pudge is the best he’s been in years 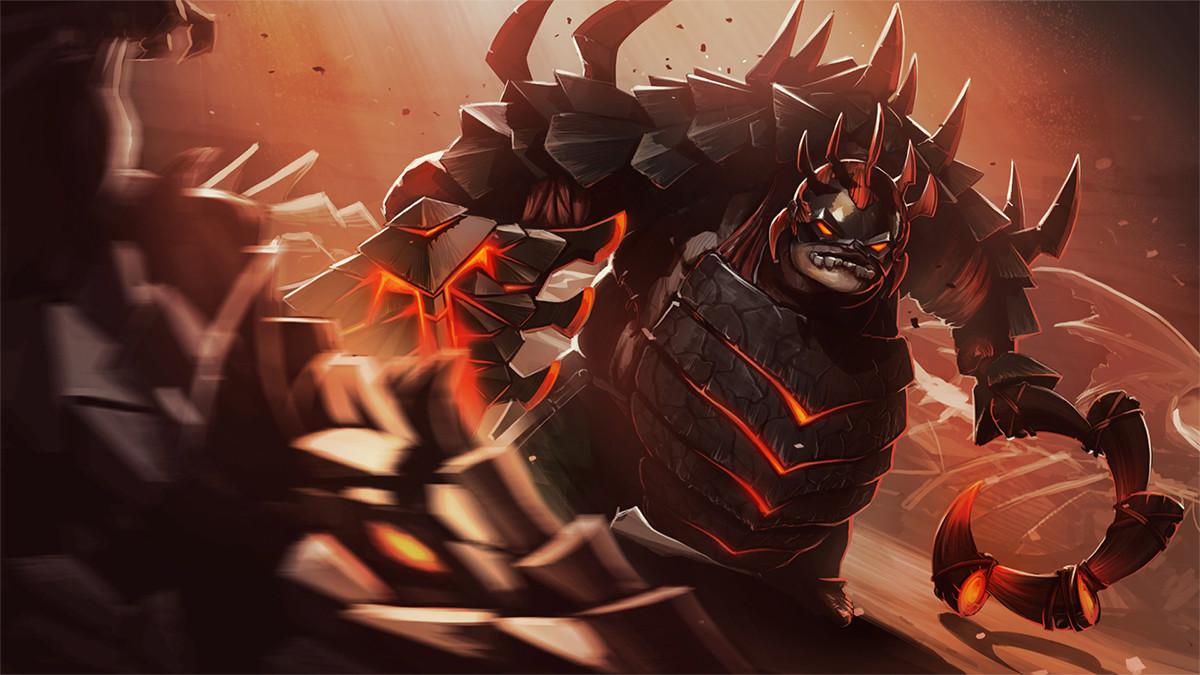 posted by Liightsdota,
Eat, dismember, win MMR, repeat! The most played hero in Dota is back with some new tactics. Let's take a look at the new Pudge and how eating your friends will win you games.
After years of waiting, the day has finally come where I can wholeheartedly recommend playing my favourite hero in all of Dota: Pudge. Our beefy friend has been in an absolutely horrendous place balance-wise for the last couple of years, and including a separate “Pudge Tier” at the very bottom of tier lists was a classic joke. I remained a true believer and continued to play the hero while he was terrible, but in this patch things are different. Now is the best time to play him because the current iteration of Pudge is far and away the strongest he’s been in years.

IceFrog has wanted Pudge to have increased utility for a while, and the new Shard is the perfect addition

In the past few iterations of the hero in recent patches, IceFrog has been toying with the idea of adding to Pudge’s already unique save potential. For a while Pudge’s Aghanim’s Scepter effect granted the ability to eat teammates with his ultimate, removing them from the battlefield temporarily and healing them. While this effect was certainly powerful, acquiring enough gold for a full Aghanim’s Scepter was incredibly difficult, especially from a support position. In this patch, however, the teammate eating effect has been added onto Pudge’s Aghanim’s Shard, and it has single-handedly brought the hero back into the metagame.

Setting yourself up for successful Pudge games

Currently the best place for Pudge by far is as a 4 position Support. This allows you to coordinate with aggressive Offlane heroes to ensure you get off to a good start in your lane. This position also means you’re not really required to spend time killing creeps, and can fully focus on setting up effective ganks during Pudge’s strongest aggressive period between levels 3 and 12. It’s important to start playing aggressively around the initial Bounty Runes, with both Meat Hook and Rot being excellent options at level 1 depending on the conditions around you. During the laning phase, Pudge’s strength is forcing an all-in autoattack engagement, however he doesn’t win those autoattack battles on his own. For this reason, Pudge’s best laning partners provide extensive autoattack damage as well as some control of their own to assist with securing kills. In terms of itemization, Pudge should prioritize rushing Tranquil Boots, which allow him to fully heal after winning a close engagement. Urn of Shadows, Magic Wand, and Clarity Potions will ensure you never have to return to base during the midgame, which allows you to continue roaming and threatening kills all over the map. 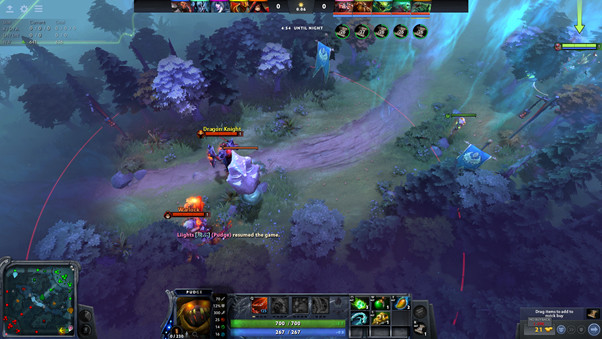 While Pudge can combine excellently with many heroes who have a slow or stun, I’ve found the absolute most effective partners for the hero are ranged cores with slows on their autoattacks. Because there is no hero in Dota who’s okay with getting repeatedly autoattacked by a Viper, your opponents have extremely limited directions they can flee in, and the slows usually ensure that they won’t make any erratic changes in their movement. By alternating which side of the lane you’re hooking from, the opposing carry is forced to constantly second guess where the next hook is coming from, and whether they’re positioned correctly. Frequently you can ruin the opposing carry’s game, and with some tactical Wards into their jungle, you can catch them farming on low health after being forcibly ejected from their lane. After you’ve got your ultimate, it’s fantastic to rotate to another lane unexpectedly to secure a kill for one of your cores.

Playing hidden in the midgame around your active cores

As a support Pudge, when having a good game you’ll be able to rotate all over the map, securing solo kills on out-of-position supports. Most times, however, Pudge benefits from the presence of at least one teammate nearby when he’s attempting to gank. By actively assessing which of your cores is currently ready to fight, it becomes much easier to identify which lanes your presence will be most effective in. Pudge wants to group up with teammates who are pushing towers, but it’s crucial to remain completely hidden by constantly playing along the treeline. This hero is most effective when playing in dark spots on your opponents’ vision, continuing to threaten an appearance at multiple places at once. By constantly remaining hidden, opponents will feel uncomfortable venturing out to farm. During this phase of the game, it’s crucial to always carry Observer Wards for yourself, so you can provide additional vision in whatever area you find yourself ganking. Warding for yourself in this manner is completely free and will absolutely secure you hooks that you would never see the opportunity for otherwise.

Teamfighting with Shard is more complicated, but the new opportunities are unbelievable 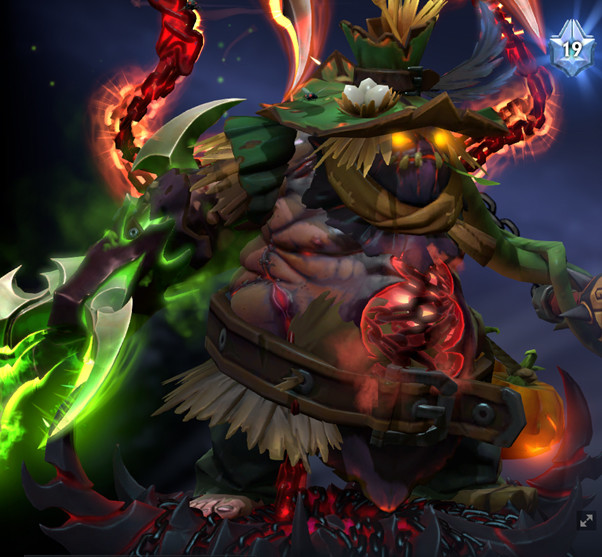 Once you’ve picked up the Aghanim’s Shard which is central to this build, it’s crucial to adjust your playstyle towards being much more defensive. Instead of focusing on hooking opponents’ heroes and initiating fights, your priority is now to cast Devour on whichever teammate the opponents initiate on. Blink Dagger and Aether Lens go a long way towards successfully pulling off these kinds of clutch saves. The impact on a teamfight of Devouring a teammate is usually even more than when holding an opponent in place. After eating a teammate Devour remains on cooldown for an absurdly short 10 seconds, meaning you’ll still have the ability available to use on an opponent later in the fight. By waiting in the backline for your opponents to initiate on one of your teammates, you’re able to rescue that injured ally and completely reset the fight by blinking a full screen away. If you love hitting Pudge hooks on opponents, you’re going to absolutely adore the feeling of snatching your Hard Carry out of an enemy Legion Commander’s Duel and escaping with both of you completely unscathed.

While I’ve always had a blast playing Pudge, the games I played in preparation for this article included some of the most incredible moments I’ve had on this hero in all my years playing Dota. I hope you give this fantastic hero the benefit of the doubt because writing him off as useless is thankfully a thing of the past. Welcome to the era of save Pudge.