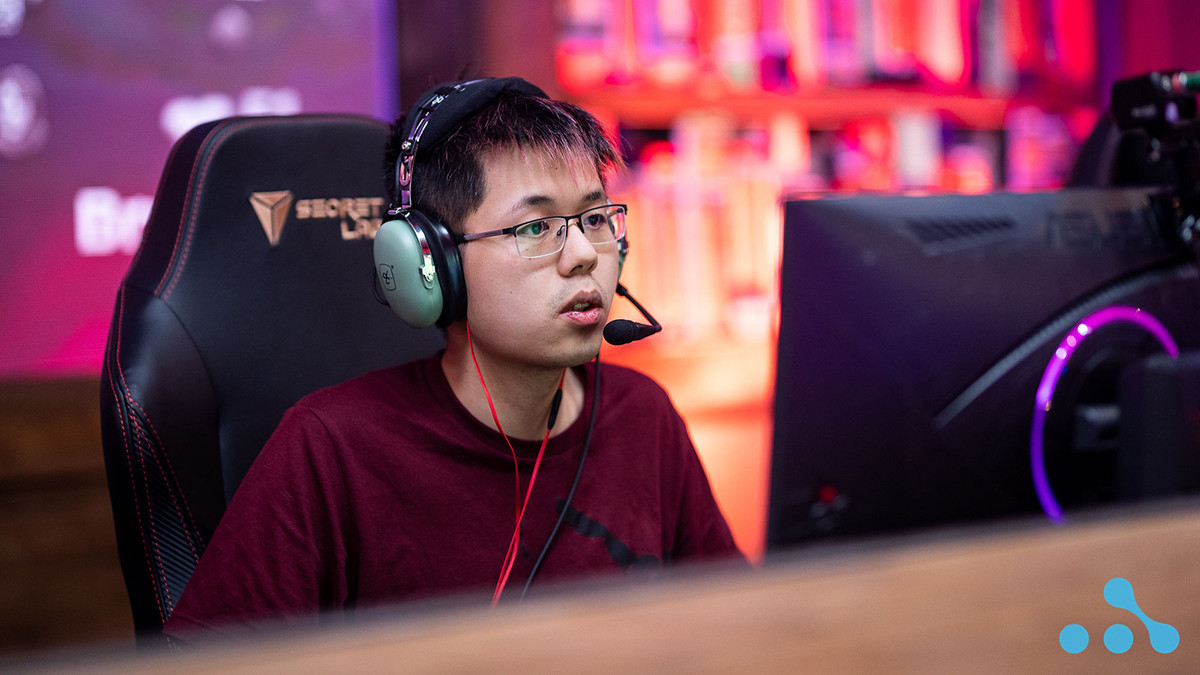 posted by NanaKrustofski,
Black n Yellow provided a true highlight series against Quincy Crew last Thursday. From a 68-minute match with a networth swing of 100k, followed by a super short stomp, their two games were full of surprises. Jacky 'EternaLEnVy' Mao is back to playing Dota in the highest tier – and when this man is part of a game, you know its guaranteed to be a wild and entertaining ride!

The latest series of his team Black n Yellow versus Quincy Crew in the DPC21: S2 - NA Upper Division was another highlight encounter. QC managed to win the series 2-0, but it was a whirlwind of events.

From Mega Creeps to losing with 96k networth disadvantage

The first match lasted 68 minutes. For the first two thirds, the game was quite even when it comes to networth; Black and Yellow even had the upper hand there. Then, QC took a few fights and scored 12 kills in about 9 minutes (five of those casualties were the poor support Lion) and suddenly, the team's gold propelled out of control: Quincy Crew went from an equal networth to a 96k lead in only 20 minutes. Part of the gold swing was EE losing his Divine Rapier on Wraith King.

It was not only an economical success for QC, as they were also basically unkillable from there on. The stats on Dotabuff visualise their superior power: 10 kills against 1 loss in the final moments.

EternalEnvy is always ready for experimental and risky plays, so he went all in and started a base race as both teams had Mega Creeps. However, he was not allowed to come too close to the enemy Ancient thanks to Avery 'SVG' Silverman Winter Wyvern. The support player picked up the tier 5 neutral item Ballista which has a knockback passive. EE got a taste of the knockback power over and over again.

To say it in Lyrical's words: "The greatest neutral item in the history of Dota"

The match also brought another highlight which was delivered by caster Kurtis 'Aui_2000' Ling. As QC had a Shadow Demon with Arif 'MSS' Anwar in their line-up, Aui continuously wanted Envy to turn off his Radiance so the Illusions that Shadow Demon's create won't have the Radiance Aura on them. The caster explained that he knows that Envy is aware how to turn it off, because he was the one to tell him.

Aui then made a joking comment that he received an angry message from Evil Geniuses manager, that Andreas 'Cr1t-' Nielsen would like to remind EE to turn off his Radiance.

MSS did have a great performance on Shadow Demon indeed, as he finished the game with a 13/7/22 kill score.

After this long journey in game one, the second match abruptly ended after only 16 minutes. Quincy Crew were leading with 17/3 kills and Black and Yellow gave up quickly. Quincy Crew are now among the three top teams in the current standings of the NA Upper Division with 4-0 victories. Their next encounter will be The Cut on 2 May. Black and Yellow will face PentAce next on 25 April. You can watch all matches on the official Twitch channel of Beyond the Summit.