From Basshunter to Dota o ako: Best Dota songs ever 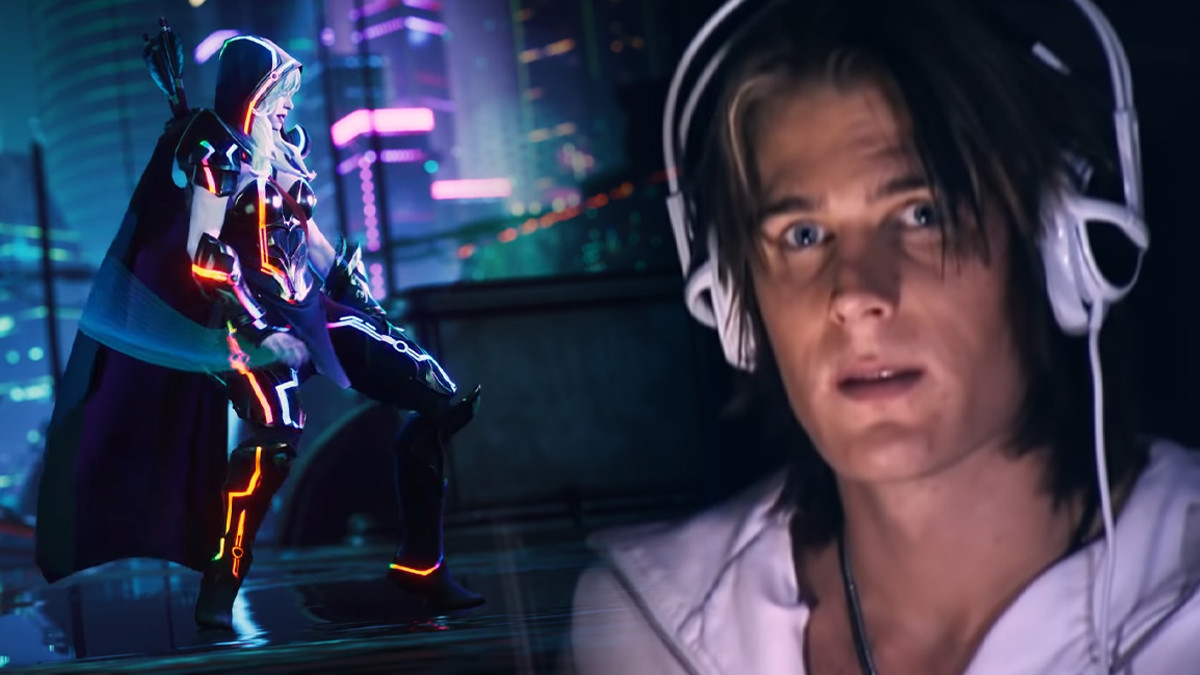 posted by NanaKrustofski,
What's better than playing some exciting matches of Dota 2 while listening to some nostalgic Dota-related tracks to hype you up? From fan-made songs, high-quality productions and iconic tunes from compilation of the best plays, there is a giant library of Dota songs. Note: There are many more iconic, funny and actually good Dota 2 songs waiting for you to add them to your playlist. So prepare for a part two!

The official anthem of our beloved MOBA was created by Swedish DJ Basshunter in 2006. Even those fans who don't speak Swedish know how to scream the line: "Vi sitter här i Venten och spelar lite Dota"! If you simply type "Dota" into the YouTube search bar, this music video is also the one with the most clicks in total, higher than any other Dota content.

The iconic producer still loves the game very much: in the past years, he confirmed on Twitter that he still plays, hung out with Alliance and for the premiere of the anime "DOTA: Dragon's Blood", Netflix even shot a revival video with him.

Rumour has it that our caster Owen "ODPixel" Davies is one of the few rappers Eminem is afraid to diss. During his career, he made himself a reputation for being a skilled supersonic rap god, as his casts often get extremely fast and rhythmic.

To honour his skills, WePlay! Esports produced the single "Techies" with a music video that stars Brian 'BananaSlamJamma' Canavan dancing as a banana in the background (he also made the adlibs).

ODPixel is not the only Dota personality who can rap: Clement 'Puppey' Ivanov has just as nice a flow – or at least his double has. YouTuber TheHorseAndTheHammock created this piece about Team Secret's captain in 2015.

Some background if you're still new to the scene: Puppey used to rock long curly hair and his signature scarfs.

Filipino fans might vividly remember the viral hit "DOTA o ako" (Dota or me?) by rapper Aikee and singer Vanessa. The smash hit revolves around a young couple arguing as the guy spends all his time with the game instead of his girlfriend. Vanessa then asked him to choose: Dota or her?

After 10 years and over 24 million clicks, we finally got the answer as Netflix produced a remake to advertise the anime. The story has a happy ending. The Dota player chose both, as it's possible to find time for both things in your life. And your true love doesn't make you pick between your passions.

Who would have thought that Zharvakko the crazy Witch Doctor actually has a beautiful singing voice? Well, he doesn't really to be honest, but YouTuber hlgf still managed to create a catchy tune out of the hero's in-game responses. If you want to feel it in your bones when you look at it go, make sure to enjoy this classic.

One of the biggest musical masterpieces of all time is a remix of "Fitz and the Tantrums - HandClap", which features weird phrases from beloved Twitch streamer Alaan 'Bamboe' Faraj.

As this is not a Dota-unique song but simply a remix, you might hear the original song once corona is over in your future nights out in the club. You're welcome that your experience is now r̶u̶i̶n̶e̶d̶ enhanced, once the original starts playing and you remember Bamboe's voice.


Flying Steps - We are electric

Those of you remember the iconic YouTube series "DotA - WoDotA Top10 Weekly" are also familiar with the legendary "We are electric" track by Flying Steps. When you hear this melody, you know there is an awesome play incoming.


Stay tuned for part 2! What songs would you add to this list?