Alliance dominate OG: Who is Europe's new number one? 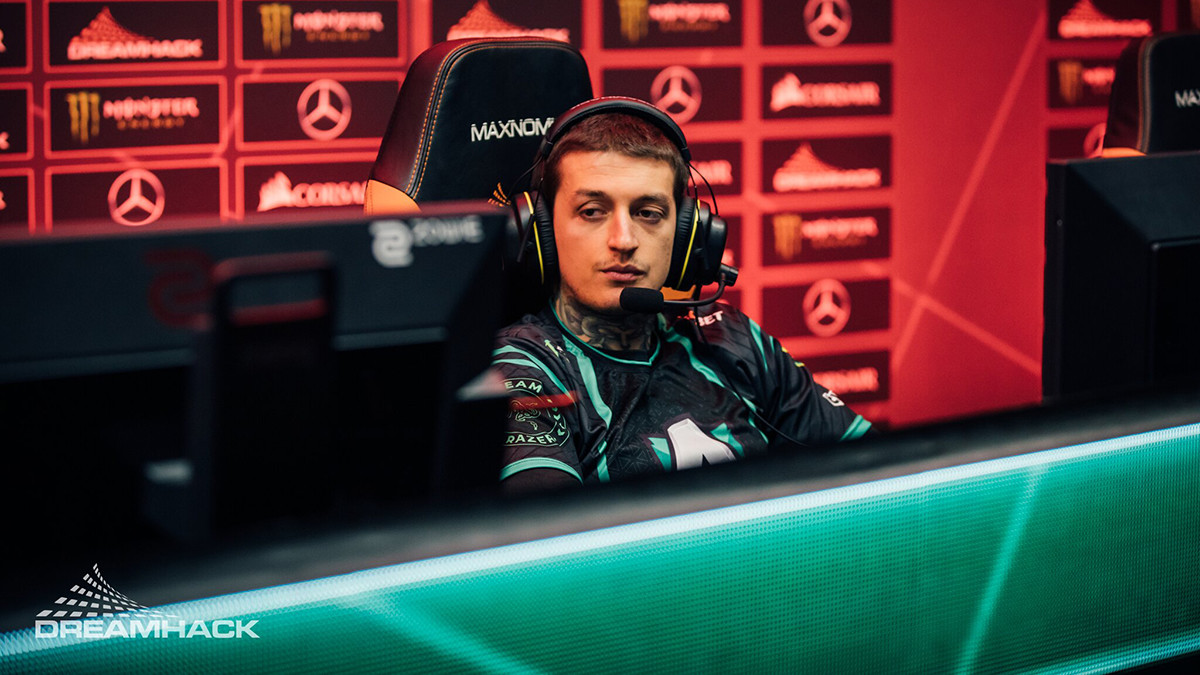 posted by NanaKrustofski,
Alliance managed to conquer OG in the DPC21: S2 - WEU Upper Division. Are they the strongest European team at the moment? Any competitive scene is all about being the best. When looking at just the European region, it gets more and more difficult to determine the top team. The DPC21: S2 - WEU Upper Division is currently in full swing and despite it being only the second week, there have been several plot twists that make it different to determine: who is the number one in Europe?

While all eyes have been on OG since their iconic carry player Anathan 'ana' Pham returned, it was Alliance who could overthrow them 2-1 in yesterday's series.

OG kicked off the series with a strong victory. Humblegod ana's Faceless Void became so strong that Nikolay 'Nikobaby' Nikolov's Juggernaut basically dealt no damage with his Omnislash.

Position 4 player Martin 'Saksa' Sazdov also pulled off an amazing performance with Earth Spirit, finishing with a 4/4/28 kill score which means he participated in 32 of OG's 40 kills.

Loda's prayers to Lord Gaben started to have an effect, as Alliance turned the tides in the last two games. Especially Linus 'Limmp' Blomdin played out of his mind with his 16/4/19 Tiny in match two. The final game was then completely dominated by [A] who finished with an 18k networth lead after 31 minutes. MVP of this match was Nikobaby, as he beat his enemies with a flawless 22/0/9 Morphling.

Secret are no longer invincible

The same day also highlighted the potential of Hellbear Smashers. The free stack fought their way through the DPC21: S1 - EU Lower Division and managed to win a game against titans Team Secret. Hellbear Smasher might have lost the series in total with a 2-1 score but with more experience, they might turn into a serious threat to the others.


Who will be the new number one?

Alliance are currently leading the European ranking. However, having already dominated the regional league in the first DPC season, they then fell short at the ONE Esports Singapore Major 2021. The European region is now rather unpredictable.

Secret are no longer the unstoppable force who win every single game. Alliance and Liquid both have extremely strong moments, but are not as consistent and might stumble again in the next Major. OG had a rocket start with their legendary carry, but the god was humbled by [A]. Nigma seem to have great synergy with their new carry Igor 'ILTW' Filatov and Amer 'Miracle-' Al-Barkawi is now back to mid.

It is now a level playing field and every team has the chance to become the new number one.

Bonus clip: Nishas Beastmaster is out of control

What do you think, which team will turn out to be the strongest?