Miracle-god is back and RTZ breaks ankles: DPC standings after Week One 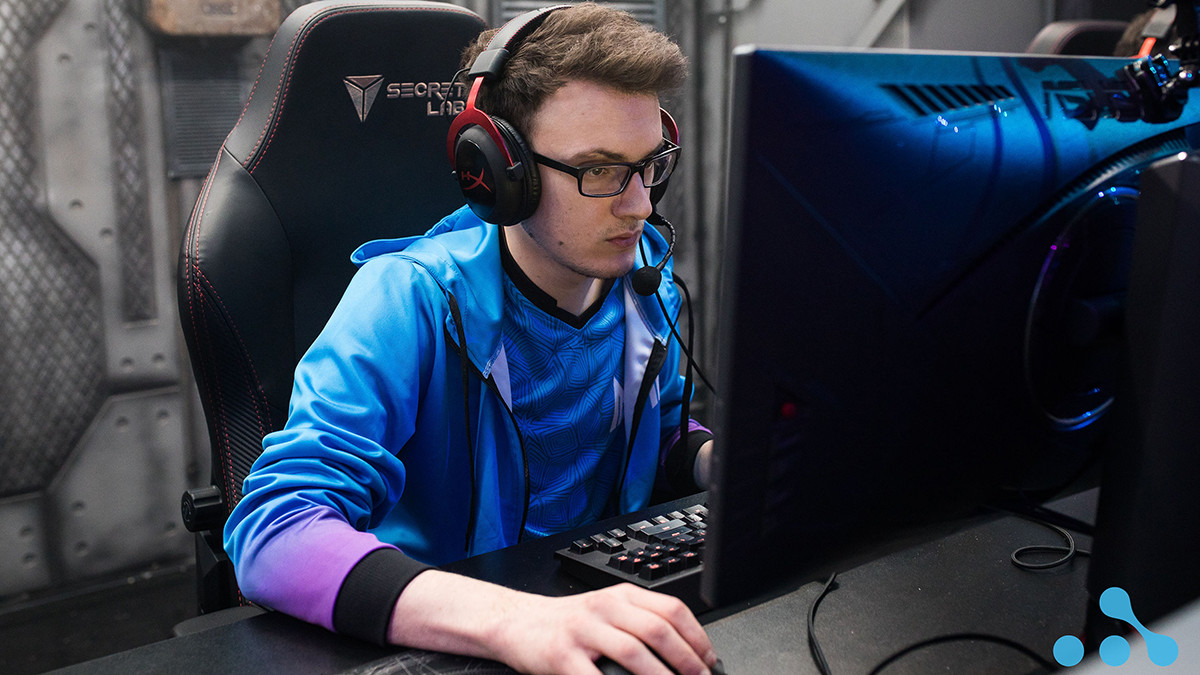 posted by NanaKrustofski,
Nigma recover from disastrous Major, crushing Team Secret 2-0 in their first match of the new season. Read all about the current state of the DPC leagues around the world! The first week out of six weeks of the second DPC season is over. The format once again features six Regional Leagues with an Upper and Lower division each. Every Upper Division is the battlefield for eight top teams who are fighting each other for a spot in the upcoming Major and valuable DPC Points. We assembled an overview on the current standings, as well as which players you should keep an eye on.

Europe prepared a load of surprises for the fans. First, star player Anathan 'ana' Pham celebrated his comeback with a dominating Fountain dive.

Then, Amer 'Miracle-' Al-Barkawi entered god mode again as the reworked Nigma line-up crushed Team Secret 2-0. The midlaner pulled off an amazing 14/2/15 Puck in the first match, followed by a surprise Sand King pick in Game Two. Miracle finished this round with a 10/1/16 kill score. What items work best for a Sand King mid? In his case, a Magic Wand, Blink Dagger, Eul's Scepter, Aghanim's Scepter and TP Boots are the build to follow.

“That vacuum sucked, in a good way!” - @ODPixel

The Chinese teams only played three series so far, with nothing happening too much outside the ordinary realm of Dota 2. Elephant are currently leading the ranking after a clean 2-0 victory against EHOME. In both matches, Yao 'Somnus' Lu sported his second most played hero overall: Storm Spirit. He has an incredible win rate of 71.78% on this hero in competitive matches, and the two last games only boosted this percentage more.

You know what's cooking? BOOM Esports are, as they are leading the SEA ranking 4-1. They conquered both Execration and Lilgun. Muhammad 'Fbz' Saieful Ilham had a stellar performance especially on his Mars offlane, whereas Rafli 'Mikoto' Faturahman delivered this neat dodge on Puck:

Alexander 'TORONTOTOKYO' Khertek was praised for having one of the best nicknames last season. This time, he gets recognition for his rocket start with Team Spirit, because the squad is on first place with a 4-0 score. They took down Natus Vincere who recently added Roman 'RAMZEs' Kushnarev to their line-up, as well as AS Monaco Gambit who made Vladimir 'No[o]ne' Minenko a permanent member.

A recap about North America wouldn't be complete without a highlight clip from Artour 'Arteezy' Babaev. Evil Geniuses carry player casually managed to sidestep away from The Cut's attacks, breaking a few ankles along the way.

Apart from RTZ's Medusa plays, the NA division is quite balanced since currently four teams are placed first with a 2-0 score.

In South America, beastcoast continue with what they have started last season: complete dominance. Season 1 ended with a 12-2 score for them, and now, they already have another four victories. Adrian 'Wisper' Cesperes displayed a strong performance so far. The offlaner could even keep up with farming machine Hector Antonio 'K1 Hector' Rodriguez Asto's networth and KDA in some matches.

Beastcoast's victories traditionally are followed by the "Dori me" tweets by the team's manager Guashineen. So whichever team the SA force has to face next, beware of the subtle singing in the background that approaches when they start throwing.