Khezu: You don't need to be a pro player to be a great coach | Position 6 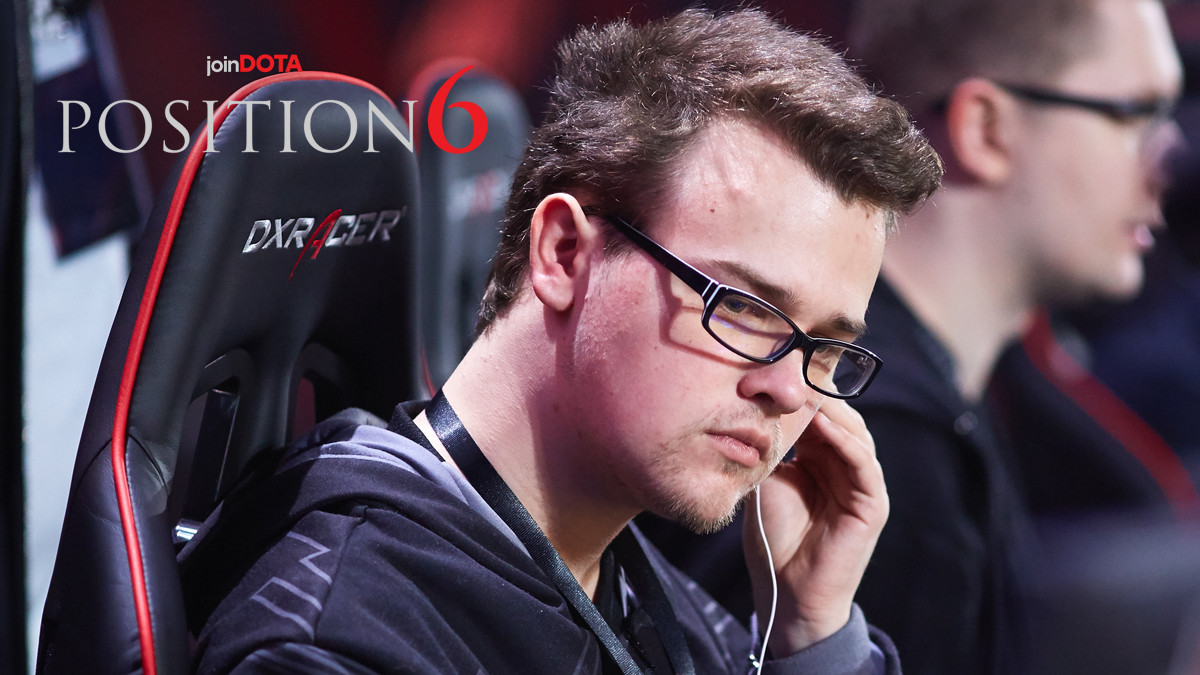 posted by NanaKrustofski,
The latest episode of our Position 6 podcast features offlaner and streamer Maurice 'KheZu' Gutmann. He talks about playing with his new team Vikin.gg, his opinions on the DPC format, how to improve as a player and working towards The International. Listen to the full episode on Soundcloud!

Khezu has been part of the professional Dota 2 scene for over six years since switching from Heroes of Newerth in 2015, where he was considered one of the best players in the game. During his journey in Dota, the 25-year-old was part of several top tier stacks, such as Team Secret, Chaos Esports Club or Escape Gaming.

Apart from competing professionally, the German also established himself as one of the most popular Dota 2 streamers on Twitch. He currently plays for the European organisation Viking.gg with whom he participates in the DPC21: S2 - WEU Lower Division.

How Khezu improves his gameplay

Khezu explains that he learns a lot about the game from the players he competes with or by watching replays. He highlights Ludwig 'zai' Wåhlberg and Daryl Koh 'iceiceice' Pei Xiang as some of the players he learned the most from. For him, it is important never to lose your identity and what you already have going for you, but still integrate parts from other pro players to improve.

"You can put zai in any position you want to, on any hero you want to, and he will get what he is supposed to, or maybe more."

It's all about timing and knowing what your enemy can do

When asked what makes him unique, Khezu states that he as a good understanding of the game and timings in general. Not only does he have an overview on his own capabilities at each time, but also on his team-mates' heroes and the enemies. This also ties into knowing when you have to farm as a core, and when it's okay to give your support the farm and go roaming.

"Anyone can kill creeps in a lane that you've won, but not every hero can run around the map and kills heroes".

Top game knowledge without being a top tier pro?

Khezu also talks about his new team Vikin.gg and the tournaments they played so far. When asked about their coach Dani 'ImmortalFaith' Moza, the German player states that he is quite happy with him and he also opened his eyes when it comes to game understanding. Traditionally, coaches are former pro players themselves. But you don't have to be a top player to understand certain aspects of the game and talk about details.

we did it, 11k gamer now, road to 12k starting in a few days pic.twitter.com/DPyx40PJW9