All participants of the second 2021 DPC Upper Divisions 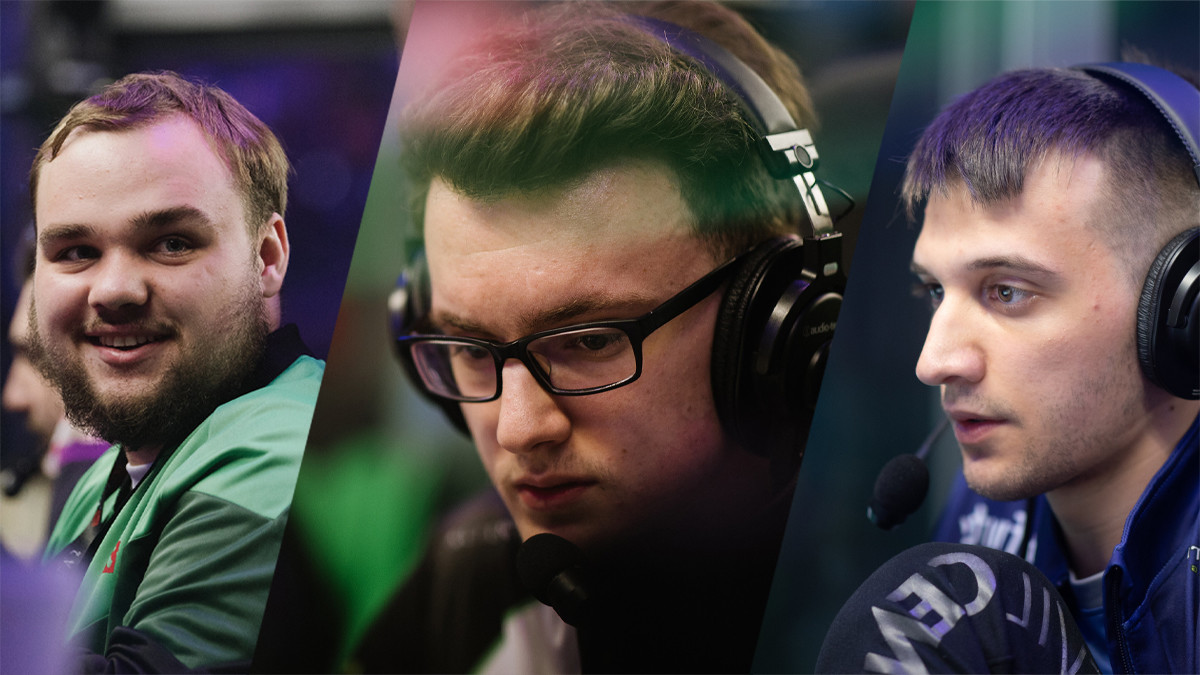 posted by NanaKrustofski,
Get ready for the second season of the 2021 DPC! All six regional leagues are ready to show off what they've learned in the first round. We've compiled an overview of all teams in the Upper Divisions and which squads you should take a closer look at. The second season of the 2021 Dota Pro Circuit kicks off this Tuesday, 13 April. The best teams from around the world are once again divided into six regional leagues with an Upper and Lower Division each: Europe, China, Southeast Asia, CIS, North America, and South America.

Each Upper Division features the region's 8 top teams who will fight each other for several weeks in a single round-robin format, with each series being a best-of-three.

After the dust of all the games has settled, the two teams that won the fewest matches will be relegated into the Lower Division. But for the first few teams in the ranking, a glorious prize is waiting: a ticket to the upcoming Major! Additionally, each Upper Division has a prize pool of $205,000 and awards 1,150 DPC Points which are necessary to qualify for The International.

Rewards for the Upper Divisions:

However, not every region will send four teams to the upcoming Major. This is the slot distribution of the second DPC season:

Mirror mirror on the wall, which is the strongest Dota region of them all? The ONE Esports Singapore Major 2021 proved that is it not Europe, as all four participants struggled. Team Secret managed to get to the top four, but only had to win two series for their accomplishment.

It is now time to determine which four teams will represent Europe in the next Major to put on a stronger show next time. All eyes will be on the old-new OG line-up, as legendary carry player Anathan 'ana' Pham returned. Nigma will also be under the spotlight, as they switched their midlaner Omar 'w33haa' Aliwi to Russian player Igor 'ILTW' Filatov

If you want to watch the games, head over to the official Twitch channel of DreamLeague.

The second region on this list made a great impression during the first Major: two of the podium placements were taken by Chinese teams, as PSG.LGD finished third and Invictus Gaming claimed the trophy. It will be interesting to see if they will be able to hold their top spot, or if any of the other talented teams will rise.

With last season's promotion, there are now two more strong teams in the game: Sparking Arrow Gaming and Royal Never Give Up made it to the Upper Division. All matches will be aired on the official Twitch channel of PWRDEsports.

Southeast Asia features several talented squads as well, but one team in particular managed to win over fans in the past Major. OB Esports x Neon now have a lot more eyes on them after their spectacular series against Secret in Singapore. You should especially look forward to a potential Windranger pick by Erin Jasper 'Yopaj' Ferrer.

T1 switched up their roster, now featuring Nuengnara '23savage' Teeramahanon as their position 1. All top teams will also be threatened by TNC Predator. The team sports a talented line-up, but just missed the journey to Singapore last time, so they are surely eager to step up their game.

To follow all matches, you can head over to the official Twitch channel of PGL.

CIS also had problems during the last Major, as Natus Vincere had to withdraw their participation due to corona. They had a strong performance in the regional league, but have now changed up their line-up by kicking Viktor 'GeneRaL' Nigrini and signing star player Roman 'RAMZEs' Kushnarev for the offlane.

You can follow all matches on the official Twitch channel of ESL.

While there is the everlasting war between EU and NA, Evil Geniuses showed that American organisations can provide some of the best Dota in the world. The squad made it to second place in the Major after dominating the first regional league.

Quincy Crew were right behind them in the standings, but fell short in the Major as they had to play with a stand-in. Now it's their chance to once again fight for a ticket to the main event and get their revenge with their full team. All matches will be broadcast live on the official Twitch channel of Beyond the Summit.

Few people believed in the power of South America, but Thunder Predator became the star squad in Singapore. They completely dominated the Group Stage with a 12-2 score, defeating several top teams and then eliminating Aster and Virtus.pro in the Playoffs.

As amazing as TP were, they had no chance against beastcoast in the regional league. Beastcoast had to withdraw their participation from the Major due to corona. It will definitely be worth keeping an eye on those two heavily underrated teams. You can do so by tuning in to the official Twitch channel of OG Dota PIT.