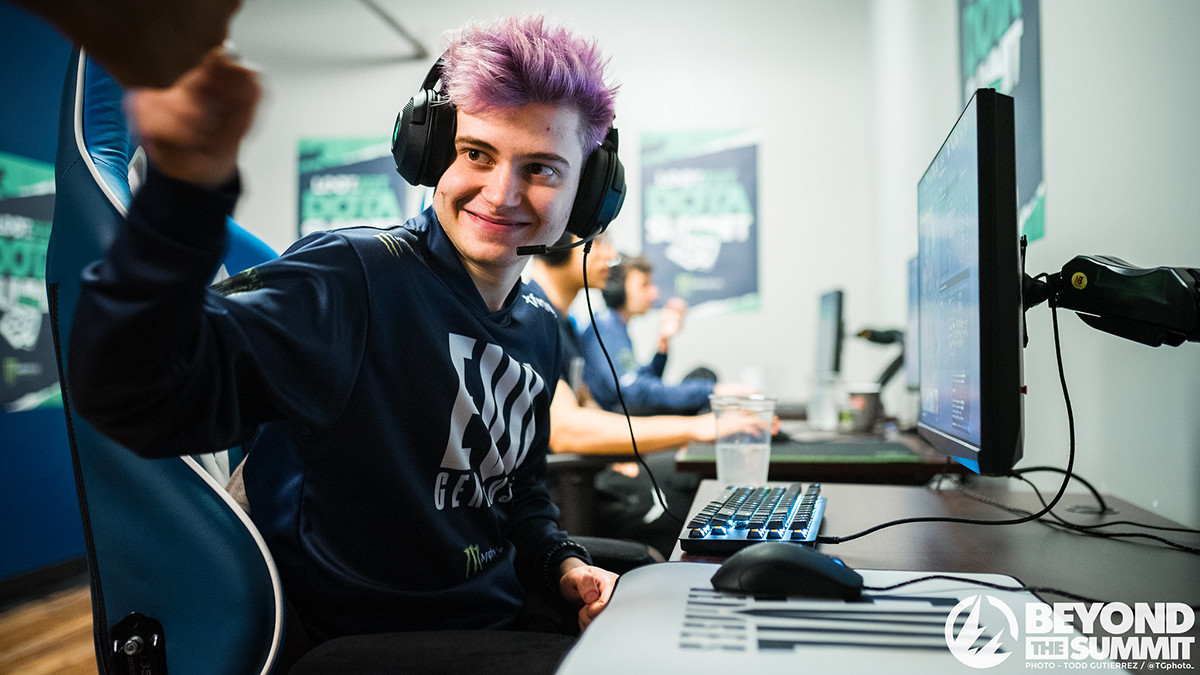 The roster change was announced this Monday, 4 April. Na'Vi explain that they wanted to update their line-up for the upcoming second season of the DPC which will start on 13 April.

Changes in the #Dota2 roster! Find out more about our updated line-up for the second #DPC CIS 2021 season in the article.

Na'Vi already had a strong performance in the first DPC season with their old roster, as they finished the DPC21: S1 - CIS Upper Division on second place. The team then had to withdraw from the ONE Esports Singapore Major 2021 due to corona cases among their players.

Ramzes had to skip the first DPC season. He most recently was signed by Evil Geniuses but went inactive last November, as he could not join the North American team due to the pandemic. His last official tournament with an organisation was the OMEGA League: Europe Immortal Division seven months ago. After that, he competed with two free stacks.