Evil Geniuses are the team to beat: Singapore Major standings 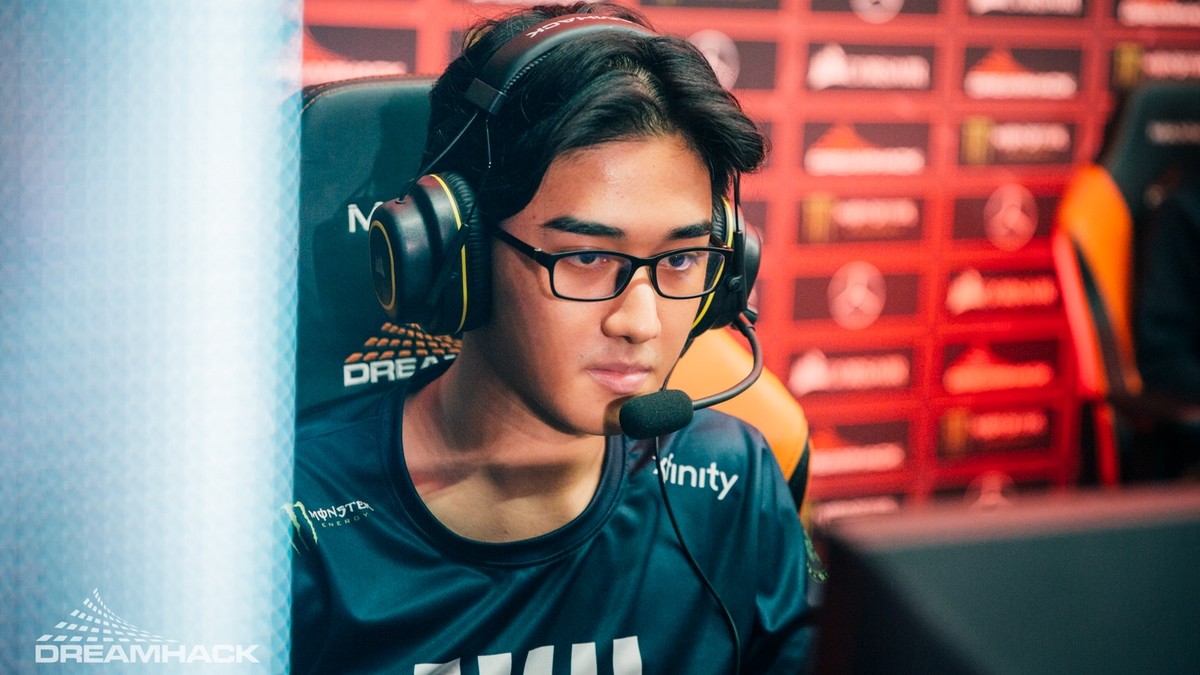 posted by Smyke,
The first Grand Finalists of the ONE Esports Singapore Major 2021 are set and currently waiting for their opponents. Four teams are still in the run for the first 2021 DPC title.

Team Secret and OB Esports x Neon opened the day with an incredible series. While Secret were able to win the encounter 2-1, Neon delivered a remarkable performance.

Both teams played excellent top level Dota, and especially stand-out player Erin Jasper 'Yopaj' Ferrer could gain many new fans. In game three the midlaner achieved a kill participation of 100% on Windranger, despite the game lasting for over 60 minutes.

Neon are now eliminated from the Major, while Secret advance to the Lower Bracket Round 4.


EG stomp their way towards the Grand Final

Evil Geniuses claimed the first spot in the Grand Final. The North American team managed to beat PSG.LGD 2-1, kicking them into the Lower Bracket.

In the first match, PSG.LGD made the mistake to give Abed 'Abed' Yusop his Puck which resulted in a devastating 11/0/14 performance. Andreas 'Cr1t-' Nielsen also put on an impressive show as a position 4 Tusk that sported a 7/0/19 kill score.

PSG.LGD still have the chance for a revenge match and the title as first 2021 Major Champions. The team has to face the winner of the Team Secret vs Invictus Gaming series next.

The Grand Final will kick off at 8:00 CEST on 4 April. You can watch all matches on the official Twitch channel of ONE Esports.