SA team loses DPC slot due to misclicks in the registration 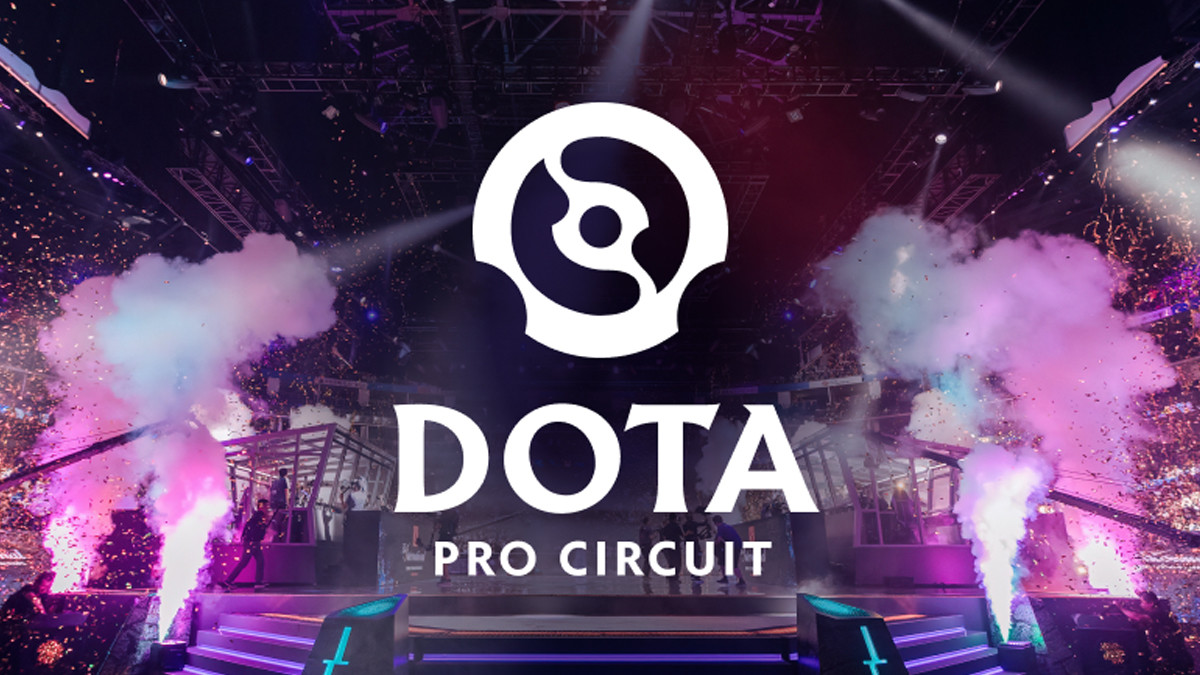 posted by NanaKrustofski,
Mistakes in the registration process cost the former Incubus Club players surrounding Pedro Luiz 'Mini' Rezende de Paula their DPC slot. The South American team wanted to transfer to another team, but did not do so correctly. The former members of Incubus Club have lost their slot in the Dota Pro Circuit for the upcoming season 2. Brazilian midlaner Pedro Luiz 'Mini' Rezende de Paula shared the information in a TwitLonger this Wednesday, 24 March.

Mini explained that when the players decided to part with the organisation Incubus on 3 March, they left the team on the Dota 2 Major Registration page. Their manager then transferred the team management to the Incubus staff.

This handling turned out to be a mistake, as apparently, teams have to transfer the entire roster to the new team tag. Therefore, the players lost their DPC slot. Mini stated that "two clicks outweighed about 10 months of hard work and practice".

Well all our effort classifying and keeping in lower division goes to the water. We lost it all for one missclick in major registration page


Leaving the team due to low MMR?

The five players competed for Incubus in the DPC21: S1 - SA Lower Division and finished the league in third place. On 3 March, the members parted ways with the organisation and continued to play as a free stack called Spirits Esports. Apparently, the players did not fulfil the team's requirements as the organisation wanted them to increase their MMR.

Mini stated that they team did not have a player over 8k MMR Incubus explained in a Facebook post that they agreed from the beginning that they will have to increase their MMR when playing for the organisation. This decision received some criticism from the community, but Incubus defended themselves stating that setting goals and asking professional players to increase their MMR was not wrong.