lizZard: Pubs will bring you MMR, but it don't have to improve you in any other way | Position 6 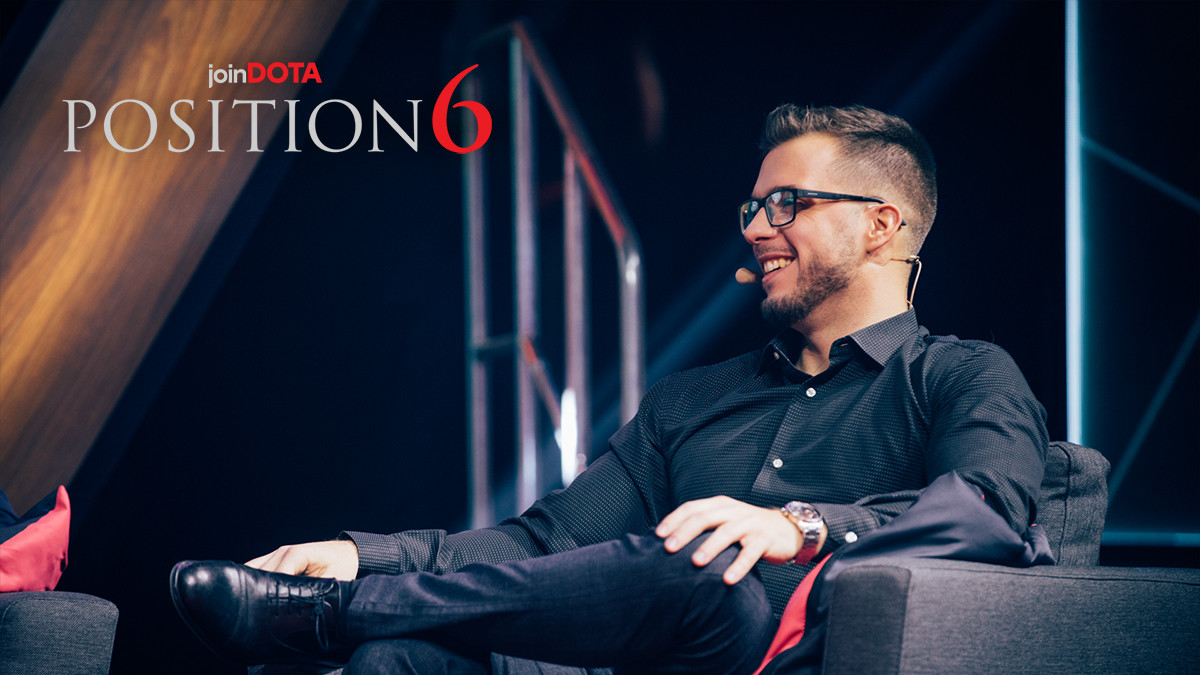 posted by NanaKrustofski,
In this week's Position 6 Podcast, Dan Offen chatted with Admir 'lizZard' Salkanović. The Bosnian commentator talked about his work in the most recent tournaments, why high MMR is not crucial for analysts and community interaction. Listen to the full episode on Soundcloud!

lizZard has been working as a commentator and analyst for the past few years. He is known for also being extremely skilled in the game, as his status as a former pro player and high leaderboard placings underline. Most recently, the 29-year-old was part of the panel for the DPC21: S1 - CN Upper Division and DPC21: S1 - SEA Upper Division.

Keeping events entertaining, but not too clownish

The Bosnian commentator talked about the differences between various tournaments, as Dota recently shifted from one-week events to longer leagues. He explains that while it puts a strain on his social life, he is very content with his current situation. lizZard also appreciates the league system itself, but states that it has been challenging to bring something new to every cast over the duration of several weeks.

His next stop will be the ONE Esports Singapore Major 2021. The event will be the first DPC Major in over a year, but teams and casters will have to work from inside hotel rooms due to health concerns. lizZard is still convinced that they will create a show worthy of the Major, despite having to face a lot of difficulties.

As this Major is so important to every team, lizZard has a clear vision of how to handle the show:

Making it a bit too clowny or entertainment-oriented might be a disrespect to every team that's playing.

"MMR is just a number" - Dendi

As mentioned above, lizZard is also known for being very high MMR himself, even topping the leaderboard at one time. After switching to becoming a full-time commentator, he naturally had less time to play and encountered phases where he rapidly dropped in the leaderboard.

However, lizZard realised that playing a lot and being high MMR is not necessary for being a good analyst. He explains that you don't have to play yourself to notice strategical patterns and changes in the meta. Playing for several hours per day lets you notice your mechanical mistakes, but there are other ways to learn about the game's state.

To him, falling 1000 ranks lower because you don't grind as much anymore doesn't make you a less knowledgeable player.

Pubs will bring you MMR, but don't have to improve you in any other way.