Updated: Several players and teams not able to attend the Singapore Major 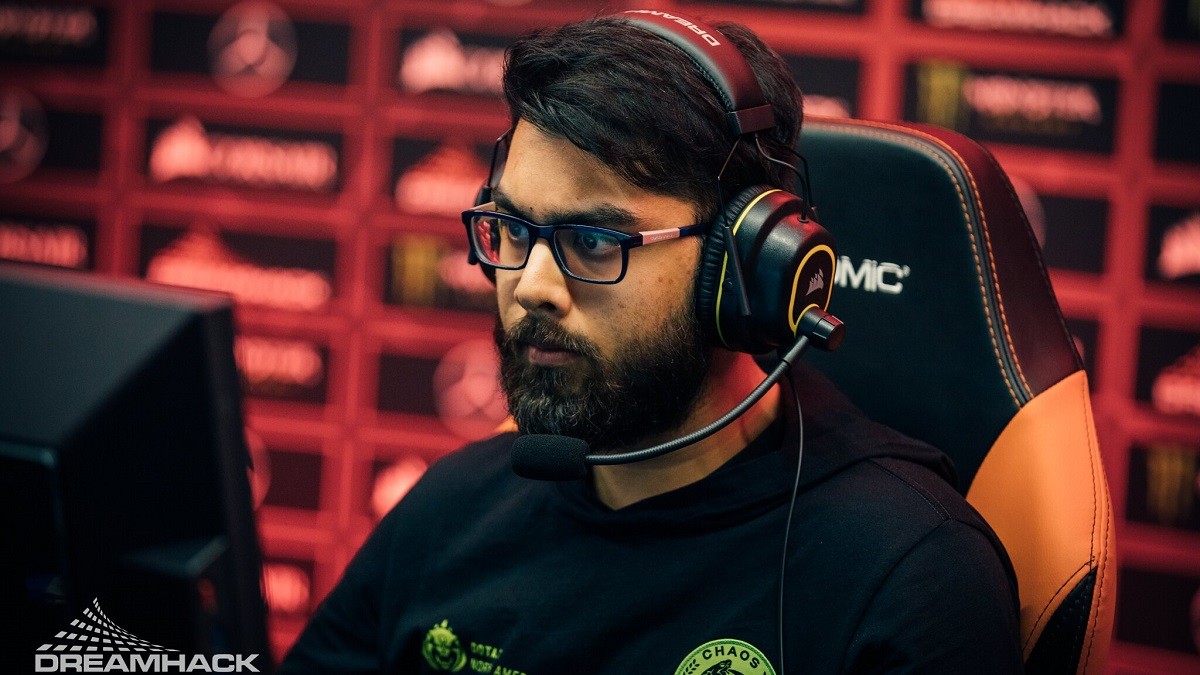 posted by Smyke,
A joint statement by several top teams made clear that they support the idea of a LAN Major, but the first COVID-19 cases are troubling the community. Updated 25 March:

Natus Vincere announced this Thursday, 25 March, that they will not attend the Major. Two players were tested positive for COVID-19, risking the other members to be infected as well. They explain the ruling for the tournament in an official statement on their homepage: "If at least one player has COVID-19 on arrival, everyone will have to self-quarantine. In this case, NAVI will not be able to participate in the Major, even if the complete roster is in Singapore."

The organisation could not find enough stand-in players and fly them to Singapore in time. It also got explained that Roman 'RAMZEs' Kushnarev who was supposed to play as one of the stand-ins is currently on a plane to Singapore and is not aware of the situation. He will be eligible for any team that requires an additional player.

We regret to inform you that we have decided to withdraw from the ONE Esports #SingaporeMajor 2021. The main issue is due to COVID-19 but that's not all. Here are the answers to all your possible questions.

South American organisation beastcoast dediced to withdraw from the Major due to health concerns. One of their players was exposed to a corona case, which could have also affected the other members. There is no information yet on which team is going to step in for beastcoast. As the Major is only two days away, preparation would be short for other organisations.

In regards to our participation in the Dota Pro Circuit 2021. If you have any further questions, please contact press@beastcoast.gg. pic.twitter.com/qTvHrA2nln

T1 also had to fight with health issues, as offlaner Carlo 'Kuku' Palad will not be able to attend the event. South Korean player Sang-Don 'FoREv' Lee is going to stand in for the team.

Announcing our squad for ONE Esports Major.
Due to the recent health problem of 'Kuku,' 'Forev' will be a stand-in and play for our team.
Please look forward to T1 @DOTA2 team in Singapore.#T1WIN #T1Fighting #T1DOTA2 pic.twitter.com/9IfLKiFv53

More COVID-cases among DPC participants appeared. Nigma announced on social media this Wednesday that their offlaner Ivan 'MinD_ContRoL' Borislavov won't be able to play in the Major due to a positive corona test. Their coach Roman 'rmN' Paley will once again play as a stand-in.

On Tuesday, Ioannis 'Fogged' Loucas who was supposed to work as a caster at the event also reported he won't attend the Major. He explained that his girlfriend's test came back positive, and he himself was feeling very ill since Saturday.

I unfortunately will not be attending the Singapore Major. Been very ill since Saturday, and my girlfriends PCR test came back positive yesterday 🤒 My results should be back today. Stay safe everyone.

On 21 March, Natus Vincere and Quincy Crew announced that they won't be able to compete with their original DPC roster at the ONE Esports Singapore Major 2021, because Bogdan 'Iceberg' Vasilenko, Andrey 'alwayswannafly' Bondarenko and Arif 'MSS' Anwar had caught COVID-19.

We regretfully announce that @MSSDota has tested positive for covid and will be unable to make it to Singapore. His symptoms have been mild so far and he is doing well. We’re trying to secure a sub who can get processed in time to travel to the major.

Natus Vincere have already announced a fitting replacement in the form of Andrey 'Mag' Chipenko and CIS superstar Roman 'RAMZEs' Kushnarev who was benched by Evil Geniuses.

Earlier this week Virtus.pro announced that they won't be able to travel to Singapore with their star carry Egor 'Nightfall' Grigorenko, because he is feeling sick. The same goes for OB Esports x Neon' carry John Anthony 'Natsumi-' Vargas. He was replaced by Rafael 'Rappy' Palo for the upcoming Major.

The Singapore Major will take place from 27 March to 4 April. It's the first Major since DreamLeague Season 13: The Leipzig Major and the first LAN event since the start of the pandemic in early 2020.

Do you think these teams are still in with a chance of winning the Major? Which team is your favourite?