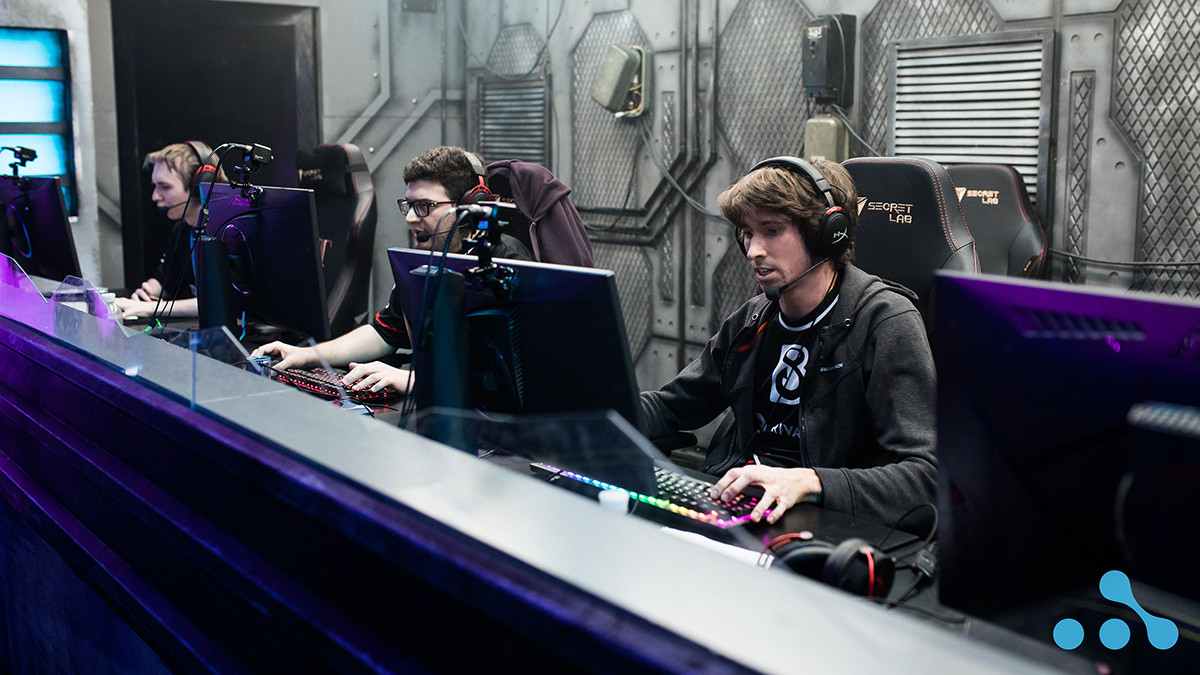 posted by NanaKrustofski,
CIS organisation B8 completes their roster with three new players. Former B8 member Leonardo 'RdO-' Fernandes stays in the region and builds a new line-up with CIS teammates. Ukrainian organisation B8 switch up three players, as they announced on social media this Tuesday, 16 March. The team recently competed with three players from Brazil who now left the line-up. The open slots were taken by two former members of XactJlepbI and free agent Vladislav 'DkFogas' Frolov.

B8 most recently played in the Snow Sweet Snow #2 event but eventually had to leave the tournament due to changes in their roster. The Brazilian-CIS mash-up was originally formed to participate in the DPC21: S1 - CIS Lower Division where they ended on last place.

One of B8's former players Leonardo 'RdO-' Fernandes will continue to play in the CIS region, as he assembled a new line-up under Serbian organisation LevelUP.

The carry player explained in a tweet that he intended to go back to Brazil but then got approached by Nikola 'LeBronDota' Popovic to form a new team. The players are joined by former Spider Pigzs members and offlaner Gleb 'Funn1k' Lipatnikov. The 28-year old counts as one of the players with the longest history in competitive Dota and was part of the iconic Natus Vincere roster with Dendi, Puppey and Kuroky in 2013-2014.

It is not yet known which rosters Diego 'Sexyfat' Barini and Heitor 'Duster' Pereira are going to join after leaving B8.