Statement from DPC teams about attending the Singapore Major 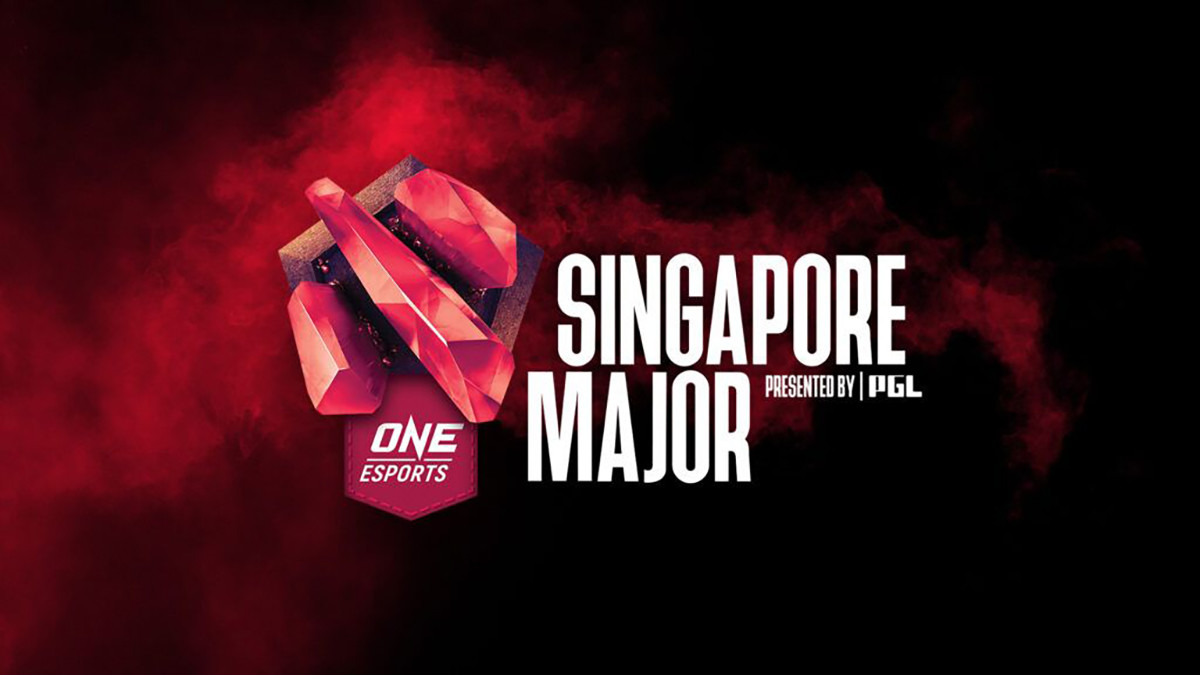 posted by NanaKrustofski,
A statement from 10 DPC teams regarding the rumours about wishes to cancel the upcoming ONE Esports Singapore Major. Throughout the past few days, rumours have been growing in the community surrounding the fate of the upcoming ONE Esports Singapore Major 2021. Allegedly, several of the 18 teams that are going to participate are said to have voiced concerns about the organisation of the tournament. Worries around health regulations due to the pandemic, as well as short practice times were named.

joinDOTA was approached by the following ten organisations to state that they do not share these sentiments and are looking forward to the Singapore Major:

The planning and preparation for the Singapore Major has been an ongoing process for several months supported directly by the Singaporean Government. We are confident that every step is being taken to ensure the health and safety of everyone involved and are looking forward to putting on a great show for the fans and excited to see the return of LAN events.

Note: OG did not make it to the Major, but wanted to show their support nonetheless.

What is the ONE Esports Singapore Major?

The ONE Esports Singapore Major 2021 is the first official Major and LAN event of the reworked 2021 Dota Pro Circuit. From 27 March - 4 April 2021, 18 of the best teams from all over the world are going to compete for a prize pool of $500,000 USD and 2,700 DPC Points. The event takes place in the Fairmont Singapore hotel. Tournament organisers behind the Major are PGL and ONE Esports, in cooperation with Valve.

Teams could earn their spot in the event after playing in six regional DPC Leagues for several weeks, earning DPC points and prize money along the way. The top teams of each regional league advanced to the Major. DPC Points are crucial to make it to the world championship, The International.