Adam: "If I could go back in time, I would definitely play a different role"| Position 6 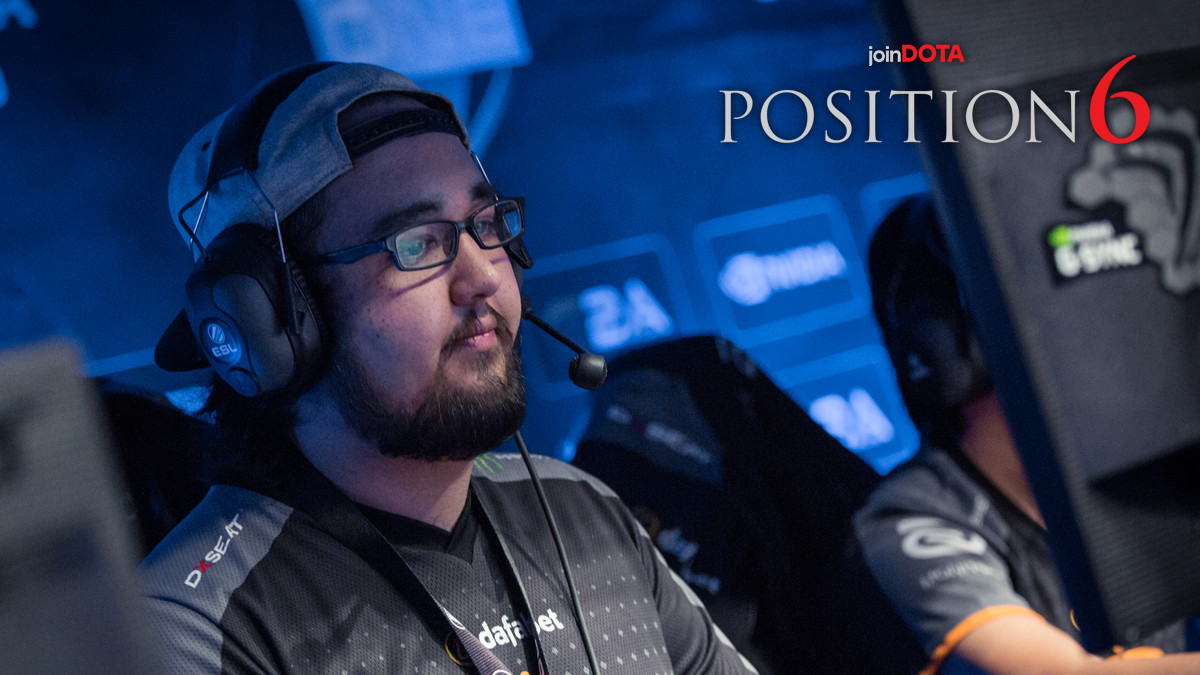 posted by NanaKrustofski,
Straight from Malaysia to our Position 6 Podcast: this week, Dan Offen interviewed position 5 player Adam Erwann 'Adam' Shah. The captain of Galaxy Racer talked about disappointing performances, his stints at Fnatic and in NA, coaching and the problems with his role. Listen to the full episode on Soundcloud!

Adam Erwann 'Adam' Shah, also known as 343, is a support player and captain who currently plays for Galaxy Racer Esports. The team competed in the DPC21: S1 - SEA Lower Division.

The 26-years old has been part of the competitive scene for over seven years, with teams such as Fnatic, compLexity Gaming, Royal Never Give Up or Execration in his résumé. The Malaysian talent also worked as a coach in the past.

Learning for their second attempt

Galaxy Racer finished the recent DPC SEA Lower Division in fourth place, barely missing the promotion to the Upper Division. The team was disappointed about the final result due to the way they lost their games. Adam explains that their opponents weren't necessarily way stronger, but there were simply too many mistakes on their own side. The goal for the upcoming season is to make it to the Upper Division. While he states that there is still a skill gap between them and the SEA top teams, it is important to compete against them:

It's the opportunity to play them much more and be more recognised so we can continue improving. (...) It comes down to how much we learn along our way.

Won our last few series in dpc definitely feel like we've gotten better throughout, still lost lots of games we shouldn't, fingers crossed for the next few series!

As mentioned in the introduction, 343 played for and coached several teams in his career. In 2016, he was part of Fnatic, this being his first time competing for a tier 1 organisation. The team had a rough start at The International 2016, but managed to fight back to a fourth place finish. The 26-years old explains that his time there was quite exhausting, as Fnatic qualified for several tournaments and constantly travelled.

Adam also states that he had trouble finding his way back to a tier 1 organisation and mentions his own role as one of the reasons. As a position 5 player, it is more difficult to impress others:

"If I could go back in time, I would definitely play a different role. This role is probably the toughest to shine."