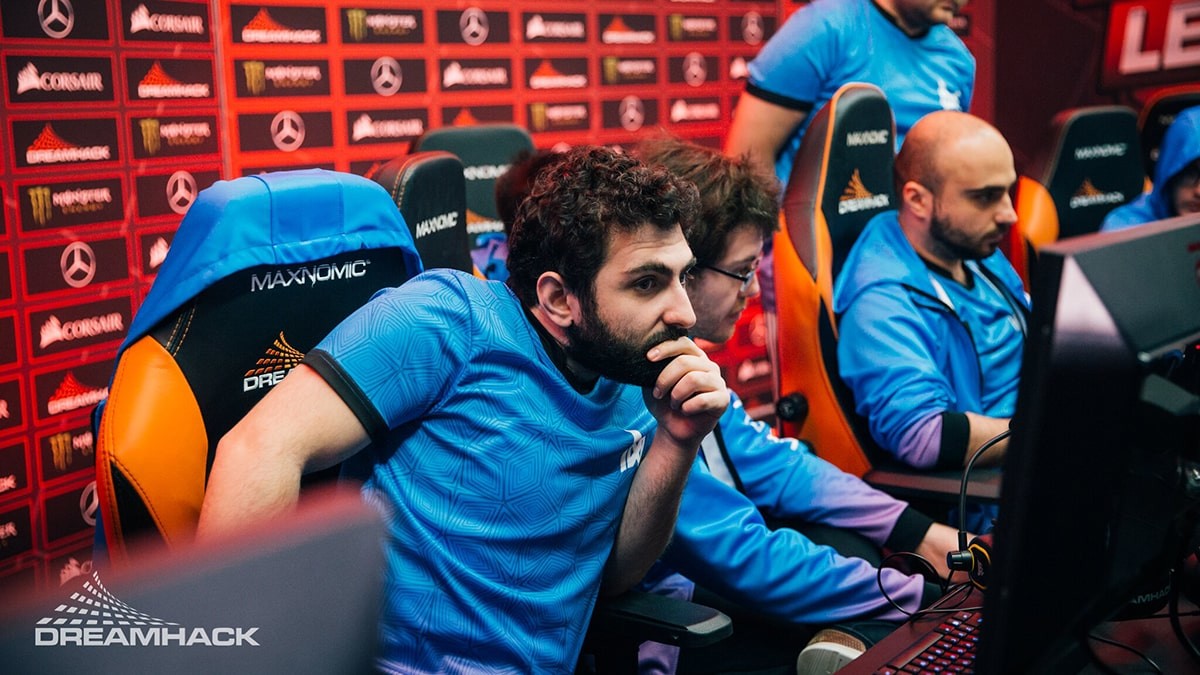 posted by Smyke,
Which teams will accompany Team Secret at the ONE Esports Singapore Major 2021? An overview of the current DPC divisions. There just doesn't seem a way to stop them: last week, Team Secret were the first team across all DPC leagues to book their Playoffs ticket for the upcoming ONE Esports Singapore Major 2021. Meanwhile, four of Europe's powerhouses struggle to secure their spots at the Major: Nigma, Team Liquid, OG and Alliance are still competing for the top placements in the European Upper Division.

While Nigma can be expected to win their last match against High Coast Esports, who will relegated to the second division next season, Liquid, Alliance and OG are in for absolute nailbiters: the current places 2 and 3 of the league, Liquid and [A] play their last match against one another, while OG have the almost impossible task of defeating Secret. The two-time TI champions are in dire need of a victory, as they currently hold place 5 which isn't even enough for a Wildcard. However, Johan 'BigDaddyN0tail' Sundstein and his squad have worked best under pressure, haven't they?

If Liquid, OG and Nigma win their matches, we may see a four-way tiebreaker. Whereas the top teams are still battling for the Major, two teams are definitely out for next season. Besides HCE, Vikin.gg also have to wave goodbye to the Upper Division. With only two match wins and five losses, they didn't manage to turn the tides after a stronger performance against Nigma and OG mid-season.

Can QC maintain their lead?

Usually, Evil Geniuses are a safe bet when predicting winners in NA leagues and tournaments. However, their loss to Quincy Crew put a halt to their ploughing through NA's Upper Division. As a result, QC are now the new number one and might very well qualify for the Major Playoffs.

But the season is not quite over yet: in their next match on Thursday, they are up against Undying. The team has only lost to EG so far and is perfectly capable of defeating QC. Meanwhile, EG are up against 5 Man Midas who are still without victory. In contrast to EU, only the top 2 teams qualify for the Major. As QC, EG, and Undying are all within reach of qualifying, we may see tiebreakers at the end of the season.

The two most successful teams of CIS are back at the top: both Virtus.pro and Natus Vincere had a fantastic season. While Na'Vi dropped a match against Team Spirit, VP have remained undefeated – their academy team has grown well into the big shoes of the legends before them.

VP and Na'Vi meet for a final match this Friday. Both teams have already qualified for the Major, however, it still remains to be seen who will take first place and start right in the Playoffs. Also, the third place is still disputed. Currently AS Monaco Gambit, Team Spirit and Extremum are tied, which gives the upcoming series ridiculously high levels of significance.

Full Standings of all regions!

Here are the current standings for all regions:

Who is going to come out on top in CIS and NA? Share your thoughts in the comments!