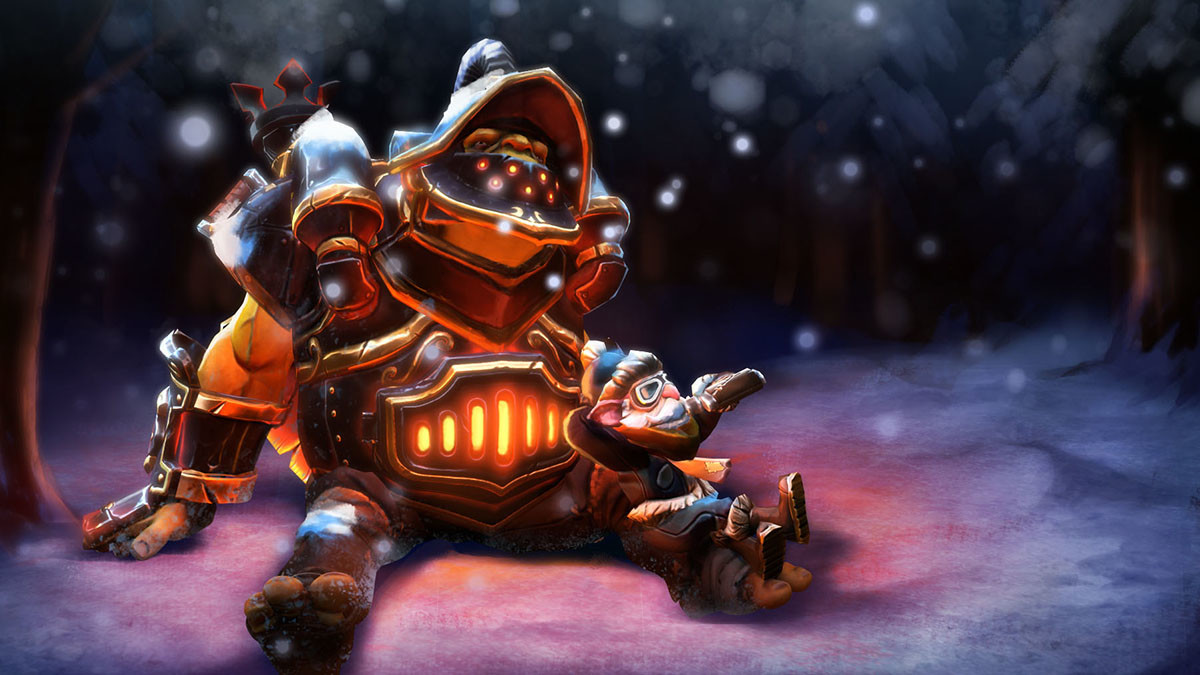 The team requested to replace a player, but has already used a substitute. Under special circumstances such as medical emergencies, the transfer is allowed if the team sends in the required proof. Burjui claimed a case of COVID-19 and provided a positive test.

As the members contradicted themselves, DreamHack started an investigation where they found out that the test was forged. Burjui was disqualified and all their matches were voided, giving their opponents default wins.

Due to a breach of tournament rules, we are disqualifying team 'burjui' from the #DreamLeague Season 14 DPC EU Lower Division.


On 16 February, Meta4Pro decided to withdraw from the DPC21: S1 - EU Lower Division as they suspected one of their players of match-fixing. The team launched an internal investigation and voluntarily left the tournament. This resulted in all their matches being forfeited. It is not known which player is the suspected culprit.

The announcement sparked a discussion about the prize pool distribution in the scene. In the current system, the bottom two teams of the Lower Division will not get any money at all, despite playing for six weeks. Payment starts at sixth place, who will see $7,000.

Due to an internal investigation regarding a player match fixing in Meta4Pro, the team has decided to withdraw from the #DreamLeague Season 14 DPC EU Lower Division.

Full details, including changes to the broadcast schedule, can be found here:https://t.co/kYpajt0sUR pic.twitter.com/N3SrZc5DLQ