Dota 2 Anime to come to Netflix in March 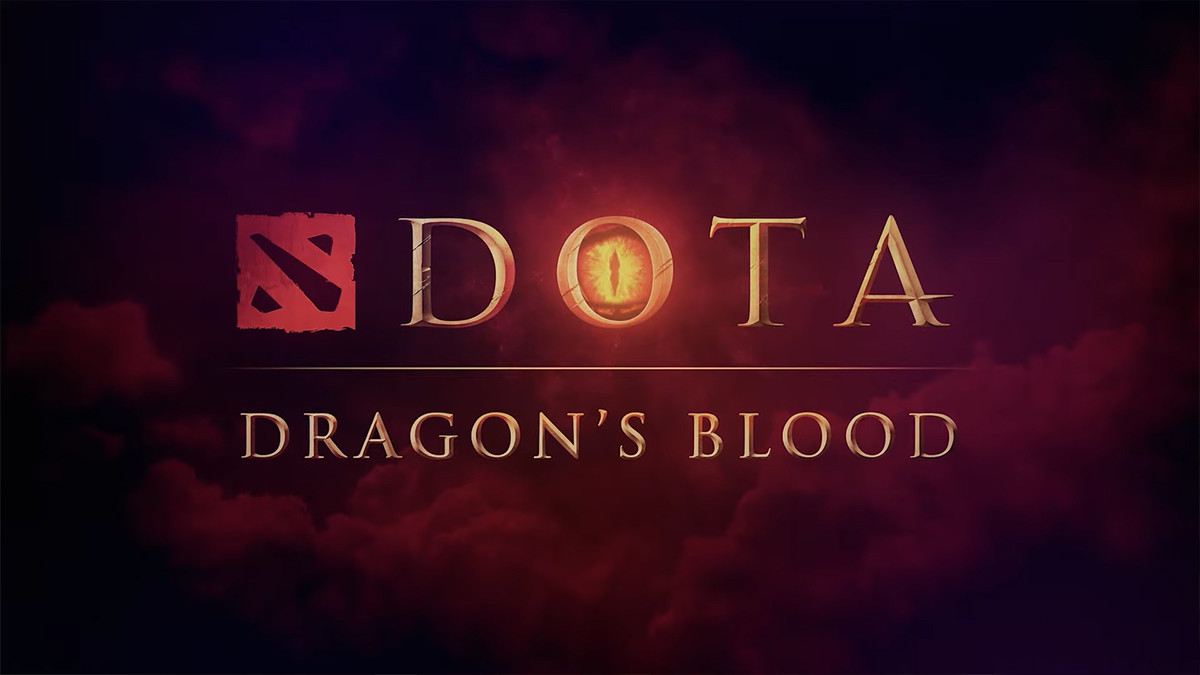 posted by NanaKrustofski,
Are you ready to explore the past of Davion, the Dragon Knight? Valve have revealed a new Dota anime coming soon to Netflix, titled "DOTA - Dragon's Blood". Valve have given us the perfect (if slightly late) Valentine's Day gift: a Dota 2 Anime is coming to Netflix in March: DOTA - Dragon's Blood! The developer announced the new series on Twitter this Wednesday, 17 February, and shared a teaser that was posted on Netflix's channels.

The trailer revolved around the backstory of Davion, the Dragon Knight. The hero used to be a normal dragon slayer, until one day, a beast called Slyrak transferred his power and wisdom onto Davion when the slayer killed the dragon. By merging their blood, a new creature was born: the Dragon Knight we know and love.

DOTA - Dragon's Blood will be released on 25 March. Not much more is known yet, but apparently, there will be eight episodes. When looking up the description on Netflix, it also teases the appearance of Mirana:

"The sweeping fantasy series tells the story of Davion, a renowned Dragon Knight devoted to wiping the scourge from the face of the world. Following encounters with a powerful, ancient eldwurm as well as the noble Princess Mirana on a secret mission of her own, Davion becomes embroiled in events much larger than he could have ever imagined."

If the artstyle seems familiar to you: the series is animated by South Korean studio Studio Mir. Founder Jae-Myung Yu worked as animation director for Avatar: The Last Airbender. With his own studio, he then produced series such as The Legend of Korra. They also cooperated with Riot Games for two League of Legends shorts. Fun fact: the name Mir comes from the Soviet space station Mir, which was the first modular space station operating from 1986 to 2001.