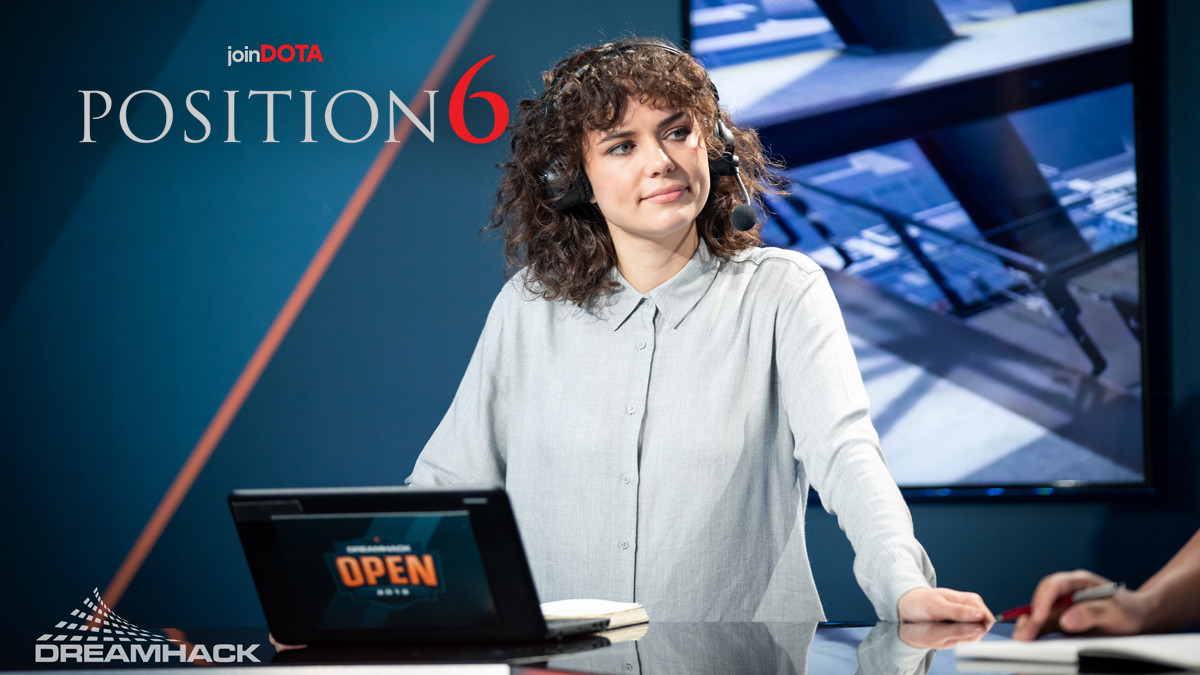 posted by NanaKrustofski,
This week, Dan Offen interviewed a new face in the Dota 2 scene: Frankie Ward. The host is ready to expand her work into the realm of MOBAs and talks about her goals, the differences between the Dota and CS:GO community, how she improves and her experiences in various esports genres. Frankie is a freelance host, interviewer and talent well-known in several esports scenes. Her main focus is CS:GO, but the Briton is now eager to expand her portfolio into Dota 2.

The International as career goal

Frankie is already well respected having covered lots of events, so Dan asked her about her career goals. She has two dreams for this year. First, she wants to work at the first CS:GO Major in over a year. Second, she would love to do The International. As it is such a prestigious event that has already featured top talents from other esports in the past, such as Machine and Richard Campbell, it would be a proud achievement.

Being invited to do that would show that I'm seen as one of the best at what I do.

As someone who worked in different genres, Frankie also noticed the different behaviours and mentalities from the community. To her, Dota fans seem more loose and meme-ish than hardcore CS:GO players. She brings up SirActionSlacks as an example of someone whose work she personally admires. However, the host explains that the CS:GO community would most likely have a different reaction to his content than Dota fans.