Biggest surprises in the DPC so far 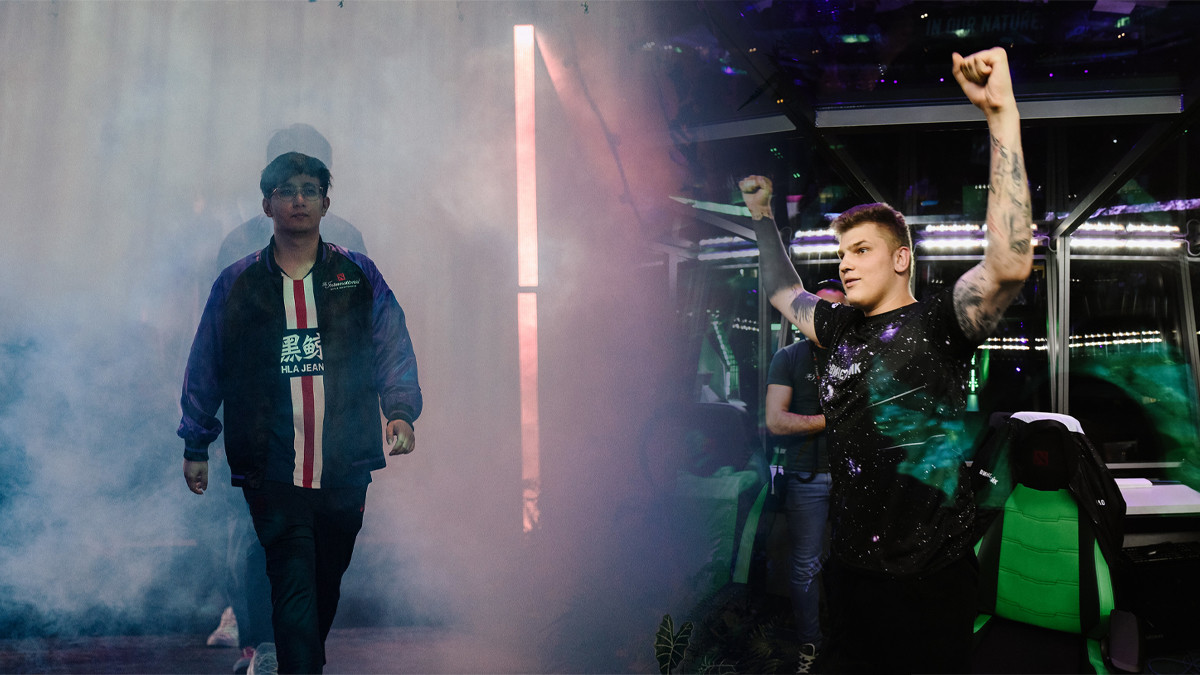 posted by NanaKrustofski,
Can a superstar roster redeem themselves? Will the DPC have an underdog as league winner? Here are some of the trends and surprises so far and the squads you might want to keep an eye on.

While Europe's podium is currently – as expected – conquered by the usual giants, Tundra Esports are in fifth place out of eight after strong performances so far. The former mudgolems freestack surrounding Adrian 'Fata' Trinks might not have been able to completely defeat the top teams, but their players showed their potential nonetheless.

They managed to win 2-0 against High Coast Esports and scored a 1-2 against both Team Secret and OG. One of their matches against Secret was a back-and-forth 72-minute game, where Oliver 'Skiter' Lepko's Wraith King managed to farm twice as much networth as Secret's highest player.

Tundra played as a freestack until only earlier this week, so they did not have the advantage of an organisation backing them up. Two of their players also became part of the roster only three weeks ago, so the team is not yet as in sync as the juggernauts, Secret. With more practice and support from an organisation, the roster might become an even more dangerous force to be reckoned with.

Natus Vincere is back on track

In CIS, Natus Vincere are leading the standings with a clean 4-0 score, having won two series. The former luminary organisation of the early Dota days has struggled to make it to the very top in recent years. In September 2020, they signed the former FlyToMoon stack, which has skyrocketed ever since.

After scoring high finishes in previous big tournaments, the players managed to keep the momentum in the DPC league as well. All members put on a strong performance, but Bogdan 'Iceberg' Vasilenko caught everyone's attention with his great KDA with the most kills in 3/4 games and nearly no deaths.


Elephant couldn't yet find the groove

The Chinese Upper League is filled with strong top teams. Nonetheless, many were surprised by Elephant's score as they lost both their series, and now have a 1-4 result.

The team has five of the biggest Chinese superstars on its roster and made a great start in previous non-DPC events, winning the China Dota2 Pro Cup Season 2. Both Invictus Gaming and Team Aster managed to defeat them with clear victories. Their next encounter will be PSG.LGD.

They currently stand in second place with a 4-1 score, right after Fnatic. It will be interesting to see how they perform after top organisations such as Fnatic or TNC Predator, who will be their next encounter.

Which teams or players surprised you the most?