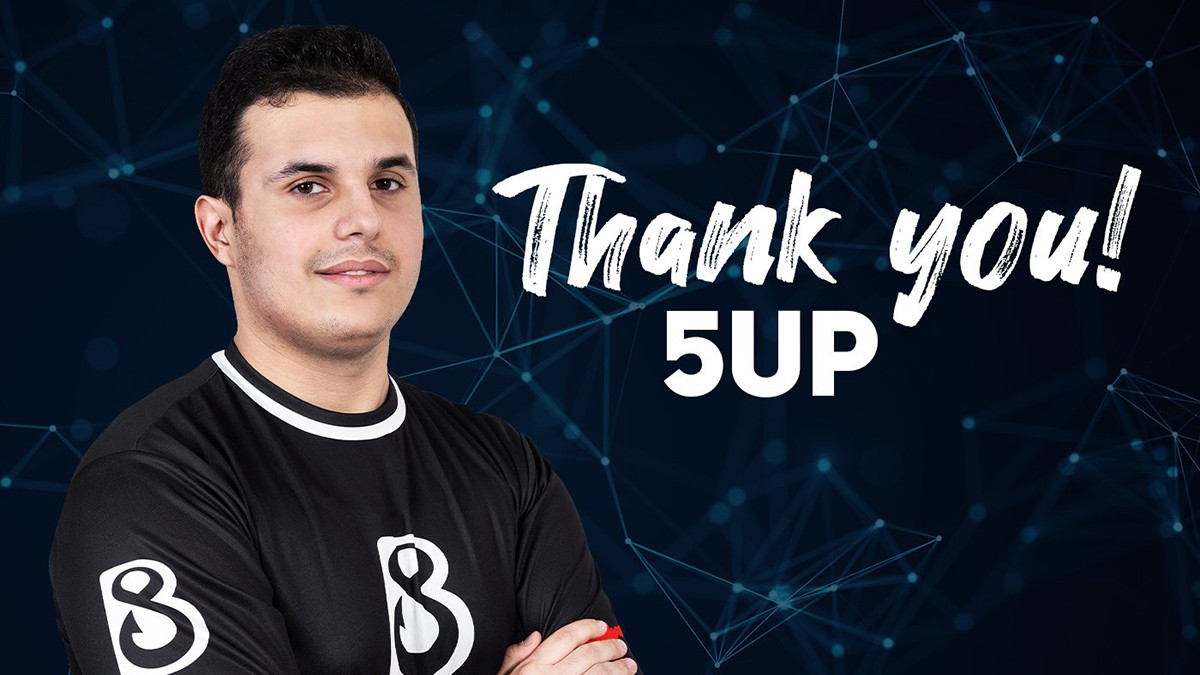 The German player 5up joined the CIS organisation in June 2020. The team competed in the decider tournament for the CIS DPC league where they finished in fifth place, getting them into the Lower Division. The departure of their position 4 player shortly before the start of the league came as a surprise for many.

We reached out to 5up and B8's management for a statement regarding the situation.

5up leaves B8 roster

We are grateful for the path we traveled together and wish you great success in your future career! ✌🏻#b8d pic.twitter.com/XzO0z78ylt

Rumour had it, 5up had to leave due to upcoming surgery. The player confirmed that he will have surgery soon, but states that this was not the main reason for leaving the organisation.

The newcomer explained that to his surprise, he was told on Discord that the team wanted to test a position 4 player and replace him. He further states that after this conversation, he had no interest in continuing to compete with the organisation.

5up is still in Germany at the moment. While B8 apparently had plans to bootcamp before the DPC, they could not meet up in Ukraine as their midlaner Danil 'Dendi' Ishutin unfortunately was infected with the coronavirus. Due to the regulations and the roster locks, he also won't join any other team for the first DPC league.

We have not yet received an answer from B8 for their point of view, but will keep this article updated.

5up also posted a statement on Twitter regarding the situation, explaining his point of view.

The remaining roster of B8: