Magma remove midlaner 5 days before DPC due to match-fixing 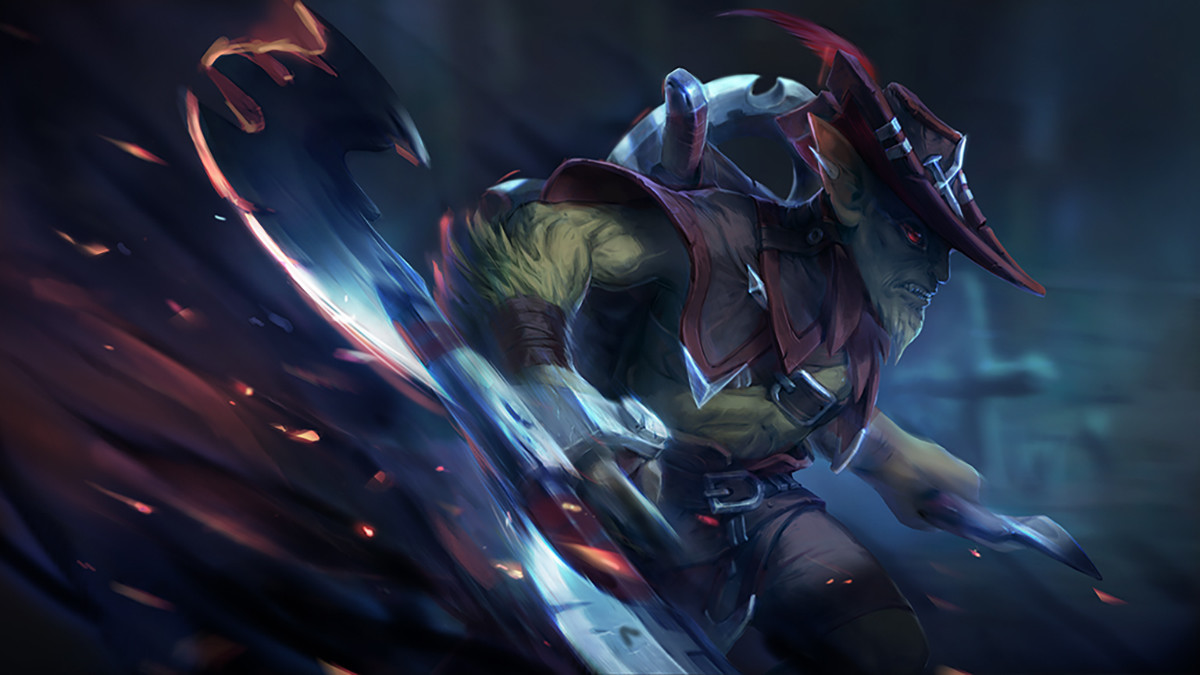 The decision was revealed by the team manager Chen 'Zhou' Yao on Weibo this Wednesday. Zhou is part of the management of Old Boys who are the owners of Magma. The organisation was founded in August 2020 and consists of former players from Ocean and Blaze. The team made it through the qualifiers into the Upper Division of the Chinese DPC league.

zc admits to accepting money in his previous team

Apparently, an anonymous person messaged him and tried to blackmail the organisation, claiming that zc match-fixed in the past. The person sent screenshots of a transaction made to zc in June 2020 and threatened to send the evidence to Valve and Perfect World, the organisers of the Chinese DPC division, if Zhou wouldn't handle the issue in private.

Zhou discussed the allegations internally with the remaining management and players. He explains that zc admitted to having accepted money when playing for his previous team Ocean, but lost the game before the match-fixing was done.

Team manager and TI2-champion Zhou however proceeded to state that Old Boys strictly condemn match-fixing and have highlighted that to their players more than once in the past. As they think it was wrong of zc to take the money in the first place, they decided to replace their midlaner.

It is not yet known who will take over the place of zc. Zhou ended the post by stating that they are waiting for an official reply on how to deal with the situation in the DPC, while stating that they will obey all official decisions.

zc is not the only incident related to match-fixing in 2020. Multi-gaming organisation Newbee and their former players were banned from all Valve events after being caught. You can read more about the ban in the article below.