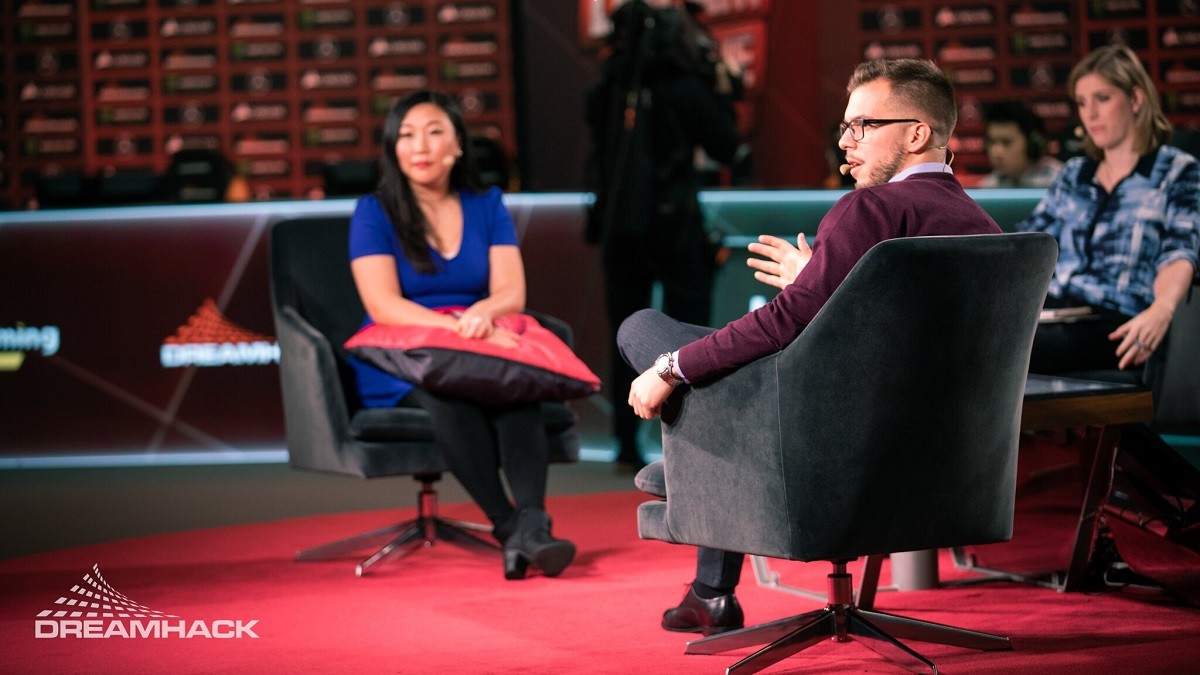 posted by Brasozial,
The first season of DPC's new Regional Leagues is about to start! While four teams per league already got their invite, most teams are fighting for the last spots. These teams have high chances of qualifying:
ADVERTISING:

Let's start with an important fact: Europe has been the toughest region in Dota 2 for the last years. It was obvious which teams would be granted an invite to DreamLeague's event, but who'll make it into the Upper Division?

When we look at the eight remaining teams that are fighting in the Decider Tournament, Alliance and Vikin.gg are the teams catching our eye. Melchior 'Seleri' Hillenkamp's squad started as an under dog, but was definitely a winner of 2020.

They won smaller tournaments and finished even third in EPIC League – it would be a surprise, if they wouldn't make it into the Upper Division.

Alliance changed things from September by signing CIS' star Artem 'fng' Barshack. Although they're still waiting for a real success story in 2021, they're a top contender for one of the four slots in Europe.

Let's jump into one region, actually a country, that produced the most TI winners in Dota 2's eleven-year-old history. While the scene was overshadowed by Newbee's match fixing ban, the Far East still has some great young and veteran gamers that want to prove China is still the favourite for winning a TI.

It's no surprise to see teams such as Elephant or PSG.LGD in the Upper Division. Sparking Arrow Gaming and Royal Never Give Up are the biggest favourites to join them from the Closed Qualifier.

While RNG is a Chinese powerhouse and anything but a qualification would be a huge disappointment, Sparking Arrow definitely had a good summer thanks to winning several leagues such as BEYOND EPIC. However, the team that is under contract right now, didn't compete for the organisation back then. Teams such as Invictus Gaming or Team Aster also aim for the qualification and could be a considerable threat.

In ESL's CIS league it's the same struggle as always: CIS has some very strong teams, but they struggle on the Tier 2 level. This could be an advantage for freshly formed team such as NoTechies. It contains Russian veterans such as Aleksey 'Solo' Berezin but also acknowlegded top players such as Vladislav 'Crystallize' Krystanek.

Winstrike, Gambit Esports and Team Empire are well-known CIS organisations, but the team that could be definitely up for a fight is Winstrike with Roman 'Resolut1on' Fominok in their lineup.

Also, don't forget about B8. Yes, we know, Danil 'Dendi' Ishutin's team hasn't had much success yet, but by acquiring three Brazilian players right before the qualifiers started, they're a dark horse that can't be left out.

North America has been facing a threat for years: no good structure, promising players leaving and the dominance of Evil Geniuses. At least the last point didn't stop NA this year, but they're still not on a level with the top regions in Dota. This is why Undying and Black n Yellow shouldn't have any problems qualifying.

Undying doesn't only contain Americas veterans such as David 'Moonmeander' Tan or Enzo 'Timado' Gianoli, but also international experienced ones such as Jonáš 'Saberlight' Volek and Kim 'DuBu' Duyoung.

Black N Yellow on the other hand, will be carried by Eric 'Ryoya' Dong who proved several times in 2020 that he's a contender for one of the best NA carries.

While Otávio 'tavo' Gabriel complained that his team didn't get the chance to qualify for the Upper Division, eight teams are still in the race for it and the best chances are probably with Team Unknown and Omega Gaming. Both teams had a decent year in a region that is struggling with less and less events and no chance to compete with other strong teams. Let's see if a league can bring SA the structure it needs.

Who do you think will make it into the Upper Divisions? Who are you rooting for?