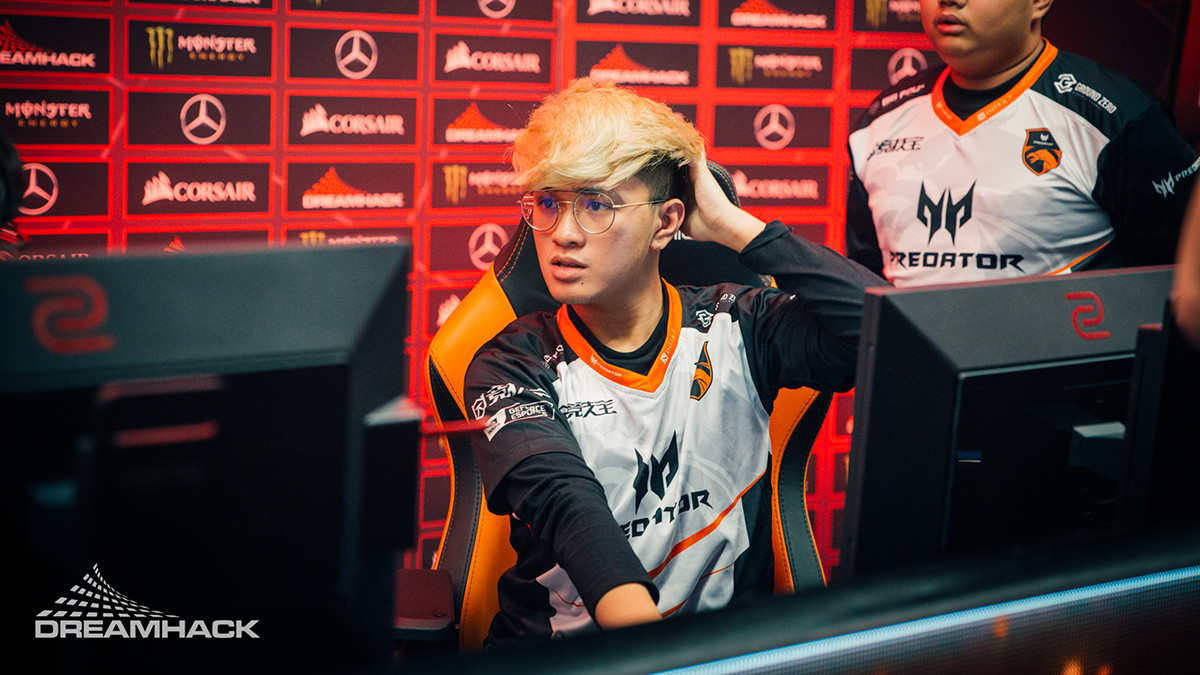 Thunder Predator continue their strong performance and scored a first place finish in the North and South American division. The team recovered from a mediocre group stage through the Lower Bracket and defeated 4 Zoomers 3-1 in the Grand Finals.

Alonso 'kotaro' Leon Arango had a blast as Riki carry in two of the matches. Despite his farm-heavy Alchemist in game one, 4 Zoomers were able to take the opening match. However, TP still provided the play of the game with their Alchi save.

TNC Predator claimed the trophy in the BTS Pro Series - SEA #4 with a 3-2 victory over Team DOG in the revenge Grand Finals. The team had a strong showing throughout the entire tournament and dominated the group stage.

But their run towards victory was forced to take a detour as Team Dog surrounding Daryl Koh 'iceiceice' Pei Xiang kicked them into the Lower Bracket. The revenge series was quite tight, but in the end, TNC snatched the title.

In Europe, Team Spirit managed to come out on top. The organisation signed the former free stack Yellow Submarine mid-tournament and can now add the first victory since their return to the Dota scene to their CV.

As the EU/CIS division had fewer participants and a different format from the other tournaments, Spirit only had to play two series. Their first encounter was against Live to Win and the Grand Finals resulted in a 3-0 victory against Vikin.gg.

Who was your MVP in the BTS Pro Series Season 4?