Sadboys with ppd and Fear in UB Finals: BTS overview 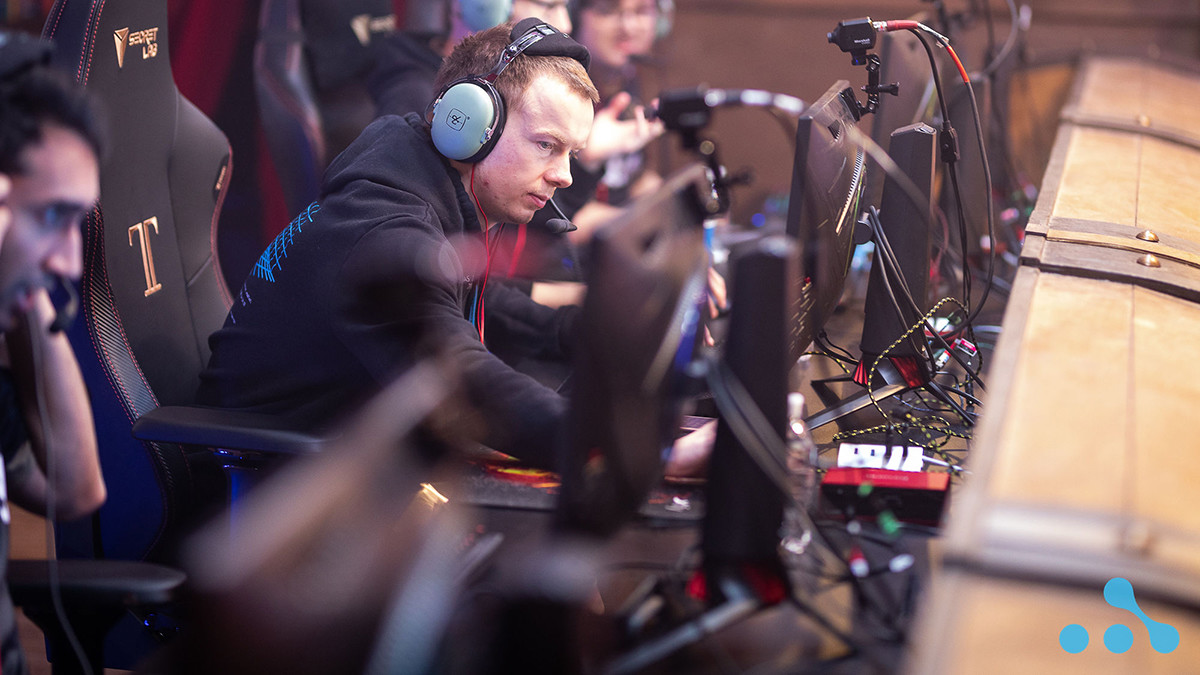 posted by Smyke,
Three regional Beyond the Summit tournaments are currently in full flow: North and South America, Southeast Asia and Europe/CIS. While one region sees two legendary The International champions returning, SEA's defending champions suddenly struggle to keep up with the pace.
ADVERTISING:

The North and South American division takes place from 8 - 20 December and features a prize pool of $40,000. For the tournament, two legends joined forces for a comeback: Clinton 'Fear' Loomis and Peter 'ppd' Dager revived the Sadboys squad. So far, the members should not be too sad about their performance as they went from third place of the group stage straight to the Upper Bracket Finals.

Their next encounter will be a battle against 4 Zoomers for the first slot in the Grand Finals. The Lower Bracket has not yet started, so several tournaments are still to run. One of the participants is SirActionSlack's demonic gang Arkosh Gaming where still nobody knows who is actually on the team.

The full line-up of Sadboys

Eight Southeast Asian teams started the fight for a prize pool of $50,000 on 8 December, coming to the Grand Finals on the 20th. TNC Predator and Team DOG are near the finish line as they will meet in the Upper Bracket Final next. The latter is a new free stack surrounding superstars Abed 'Abed' Yusop, Daryl Koh 'iceiceice' Pei Xiang and Muhammad 'inYourdreaM' Rizky.

Motivate.Trust Gaming are the current defending champions as they won the third instalment of the BTS Pro Series SEA. The team also carried home the trophy in the latest DOTA Summit 13 Online: Southeast Asia. However, they had a rough start in the tournament and now have to fight for their lives in the Lower Bracket against Fnatic next.

With only 6 teams and a prize pool of $35,000, the division for Europe and CIS has a slightly different format. The event is split into three phases that take place from 16 - 20 December. Vikin.gg and Yellow Submarine already made it to the playoffs which only consist of Semifinals and the Grand Finals. Both teams are currently waiting for their opponent to be decided.