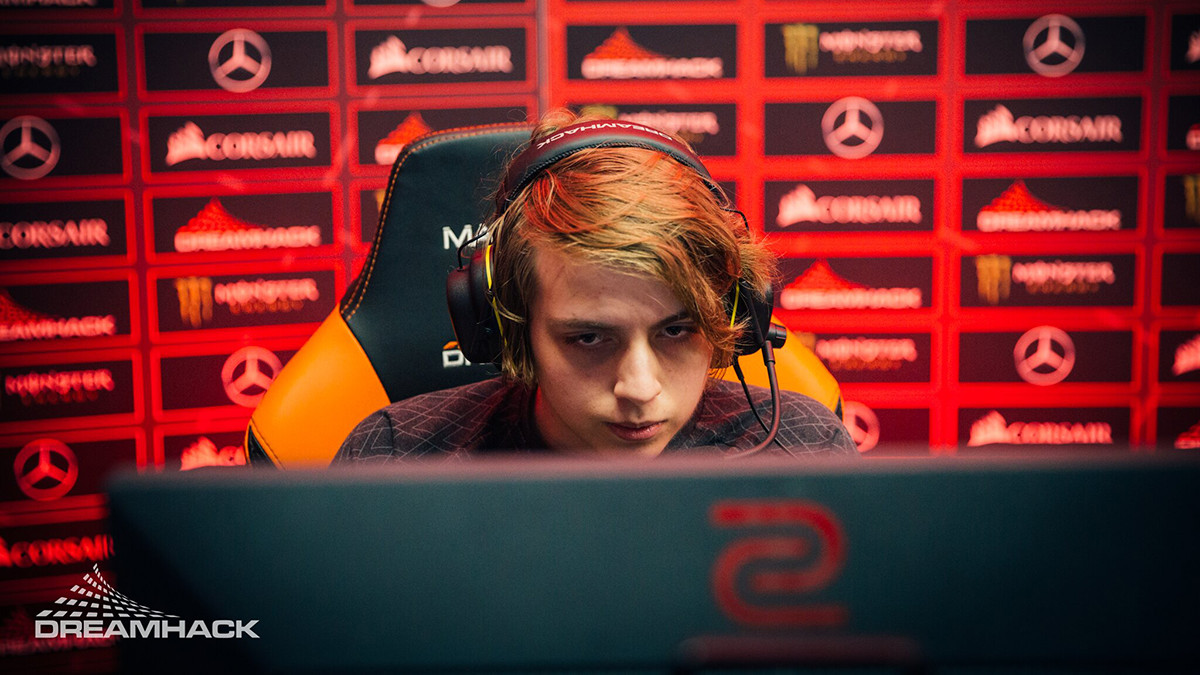 In the second division, Alliance were able to fight their way back through the Lower Bracket and win the Grand Finals 3-2 against CIS free stack Live to Win.

VP were able to turn their impressive run from leading the group stage and dominating the playoffs into their first tournament victory. The series was quite close however, as OG put on a strong performance as well.

The third game was an especially tough match for VP, as OG crushed them in only 18 minutes with a kill score of 4-20, thus netting the world champions to a 2-1 lead.

Despite the sweep in game, VP managed to keep fighting and hold their nerve. After winning game five with a clear networth lead of 16k, VP took home the crown with a total score of 3-2.


A top team on the rise

Egor 'epileptick1d' Grigorenko continued his strong showings throughout the series, securing a high networth and KDA constantly. His hero pool however was slightly limited during the EPIC League, as he played 9 different heroes in all 32 matches. In 13 of the games, the youngster went with Faceless Void. He has already shown in previous tournaments that he can also excel on a range of other carries, so it will be interesting to keep an eye on him throughout the next top tournaments after the upcoming patch.

Another player that made it into the limelight is Vitalie 'Save-' Melnic on position 4. The playmaker turned things around on Rubick by stealing the opponent's Black Hole. The 19-year-old also delivered a great Shadow Demon performance with crucial Disruptions. Not only could he set up important kills, but he also did his name justice and saved his team-mates several times.


Division 2: Alliance vs Live to Win

Alliance and Live to Win had a similar evening to the division 1 squads, as it took all five games to declare the winner. Both teams were rather dominant in their victories, so there was no favourite going into game five.

Surprisingly, LTW choked as Alliance steamrolled over them with a 11-1 victory in 22 minutes. Midlaner Linus 'Limmp' Blomdin had a great performance throughout the series, as he consistently scored the most kills on Alliance's side.

🤠Div. 2 Champions!🤠
We take the match, the series and the division win!

A rough group stage but made up for it with a very entertaining LB run in the second division!🥳

Fans are now impatiently waiting for the new patch 7.28 to be released. Valve announced the update to be available mid-December. In addition to general meta changes, the publisher will also bring a new hero to the game.

Who was your MVP in the Epic League Grand Finals?